Putting spatial justice in the heart of planning

The Director of the Centre for Spatial Justice describes how its multi-disciplinary team are working to ensure spatial justice is put at the heart of urban and rural planning in Turkey. 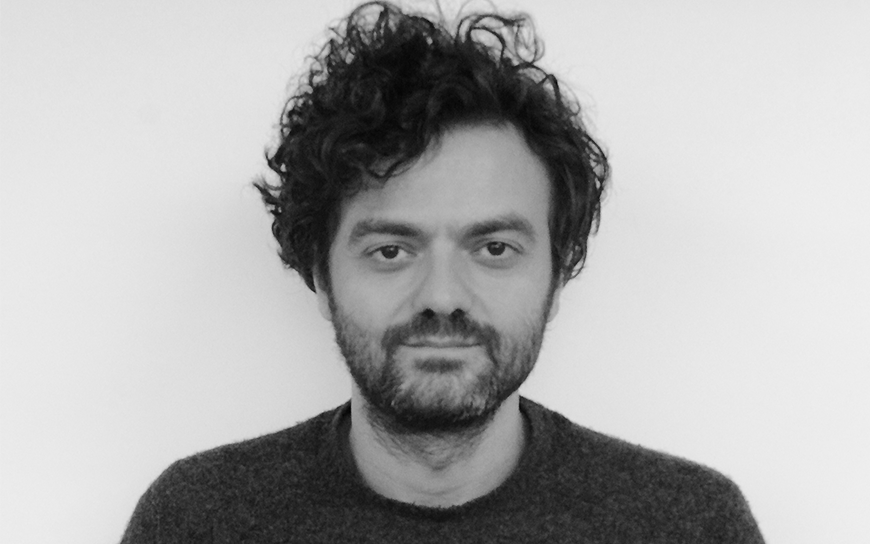 When it came to naming the Centre for Spatial Justice or Mekanda Adalet Dernegi (MAD) in Turkish, its 18 founding members were determined to make a strong statement.

MAD is an organisation focused on spatial justice. It seeks to expose the democratic and human rights costs of high-profile mega investment projects in Turkey. These projects are championed by the government as symbolising the advancement of their nation.

As Yasar Adanali, Chief Executive of MAD explains in interview with EED, the problem is that these mega projects, such as the construction of a new canal parallel to the Bosporus and major mining projects in the Aegean and Black Sea regions, are launched with scant regard for citizen’s concerns and ignore environmental and safety regulations. “They are ‘mad’ projects,” as he puts it.

He relates that Turkey’s citizens are increasingly weary of the corruption and malpractice that characterise these mega-projects and the negative impact they have on their lives and livelihoods.

From the onset, the MAD team were determined, as Adanali puts it with a mischievous grin, to live up to their name as the ‘mad organisation’ fighting such ‘mad’ projects.

Founded in 2016, MAD brings together specialists from a wide variety of disciplines who approach their work with a transdisciplinary holistic lens. Adanali’s colleagues include architects, town planners, human rights activists, lawyers, artists, geographers, social scientists, videographers as well as sociologists. Each project is community-led.

Adanali explains that MAD views itself as a public space for free expression and discussion responding to the shrinking intellectual space in Turkey and declining freedom for academics and journalists. They work with grassroots communities to push the authorities to recognise the right to space for all. They are particularly interested in empowering disenfranchised members of the community in this struggle.

A definition of spatial justice

When asked to define the concept of spatial justice, Adanali sees it as lying at the heart of all social justice issues. For him, spatial justice means access to basic rights such as housing, education, public services or a place to work.

“When over 700 academics were dismissed in 2016 after they signed a petition calling for a resumption of the peace process the Kurds, they did not just lose their jobs, most importantly they lost their working space,” he relates.

In a country like Turkey, he believes that spatial practices encroach on the rights of people and are a source of injustice. He cites, for example, the authorities’ emphasis on huge extraction and construction projects as having a significant negative impact on people’s lives.

Adanali traces the formation of MAD to the space where they now work. He and a number of the founding members of the organisation previously collaborated on a housing project in Düzce in north-western Turkey. They needed a space to work and began working out of what was then a legal office. As the team spent more time in the space, they began to share ideas and they realised that they needed to create a centre focused on the concept of spatial justice.

“I am a strong believer in the spatialisation of social struggles. When you have the space that allows people to come together, you share social experiences and you accumulate these experiences together in that space. Then ideas are born and things you maybe did not initially plan can flourish. Creating a space is key for social movements,” he explains.

With EED support, MAD is now engaged in a wide range of projects. Their centre provides space for groups and individuals to work who have lost their working space due to the increasingly autocratic nature of Turkey’s politics, such as investigative journalists, academics and researchers.

MAD runs a Spatial Justice Academy (the MAD Academy), where they hold lectures and events focused on the theme of spatial justice. In 2019, they held over 35 public events on a range of themes from the right to housing, climate change to the rights of textile workers.

“We also have a specialised library, which we make available to researchers and journalists. We are particularly proud of our annual Urban Political Ecology on the Road project, a two-week programme that we run as part of the Academy. This focuses on Turkish cities and half our classes are held on the road,” Adanali explains.

He relates that as part of the MAD Academy, the organisation launched a MAD Fellowship Programme for researchers and journalists. Fellows, many of whom come from the ranks of the dismissed academics, receive an honorarium to carry out research on topics relevant to spatial justice, and they then present their research in the academy.

The centre has now launched a bi-lingual academic journal – the MAD Journal, available in online and print editions, providing these researchers with a precious opportunity to publish as academics within their field.

The MAD team are also involved in documenting urban and environmental justice. “We have already produced several popular documentaries that we post on our YouTube channel and social media,” he relates.

Another successful project is the organisation’s YouTube Hope Archive, where over 26 films featuring the work of various civic actors can now be accessed. These short films are produced as 72-hour marathons where activists are brought together with videographers to visually tell the story of their spatial justice work, and are intended as an inspiration for other communities and activists.

Adanali and his colleagues in MAD are currently restructuring the organisation to engage more effectively on policy making in spatial planning, particularly on a municipal level. They are particularly interested in developing their legal programme, and to use the knowledge they generate by fighting spatial justice cases in court.

During the recent lockdown in Turkey, MAD adapted to more online activities, producing a series of webinars they called ‘Justice in the Days of Virus’. One webinar focused on the historical inequalities about access to health in times of crisis. Another reviewed labour rights during the Covid-19 pandemic. Other webinars looked at how animal rights and the food sector were affected.

The Covid-19 crisis has also forced to the team to redefine their concept of ‘space’.

“This virus imposes new ways of living on us. Working for fairer, more democratic and ecological spaces, we have always valued and demanded density, compactness, walkability as key assets. We pushed for a policy agenda for public parks, public transport and public spaces. In a lockdown situation, the key words about space become isolation, private areas, social distance,” explains Adanali’s colleague, Bariş İne reflecting on how the pandemic has affected the association.

“This is a radical shift as we must prioritise care, public health and their spatial dimensions and we must think about new potential spatial arrangements to define our world. The online space is a critical tool for us to continue to produce and disseminate knowledge and to push for better spatial practices and policies within this new reality,” he concludes.