Georgia’s newest media outlet Publika.ge has quickly built a wide and committed readership. Like many media outlets worldwide, they face particular challenges during the Covid-19 pandemic. 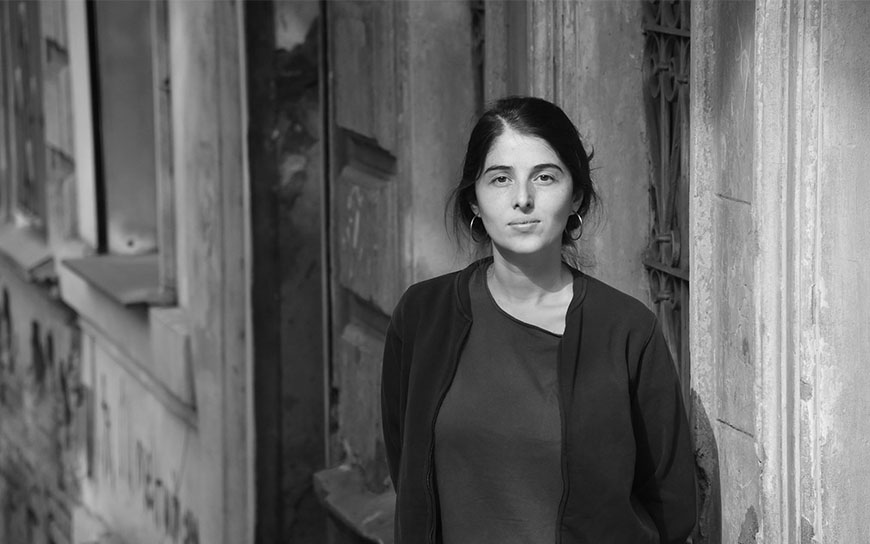 Lika Zakashvili is chief editor of Publika.ge, a new online media initiative that was set up just five months ago.The new platform has emerged as an important source of quality news and has built an engaged audience of young people, hungry for the kind of informed unbiased journalism that is the specialism of Zakashvili and her team of experienced journalists.

Zakashvili and her colleagues did not envisage setting up their own media outlet. She was editor of a now defunct media portal, Liberali, for the past six years.

However, in the summer of 2019, when Georgia was wracked by social unrest, as civil society and the opposition held months of peaceful demonstrations, Zakashvili and her colleagues became increasingly concerned about the importance of maintaining their journalistic freedom and decided to leave Liberali and set up their own media.

The journalists’ young audience quickly switched to the new Publika.ge platform, hungry for its coverage of social and political events, its role as watchdog of the government, and its reporting on topics that are often barely addressed in Georgia, such as the state of education and healthcare. The platform now has a readership of about half a million, mostly young people aged between 25 to 45 years old. A few months after Publika.ge was formed, Liberali folded, as it no longer provided the content its readership wanted. 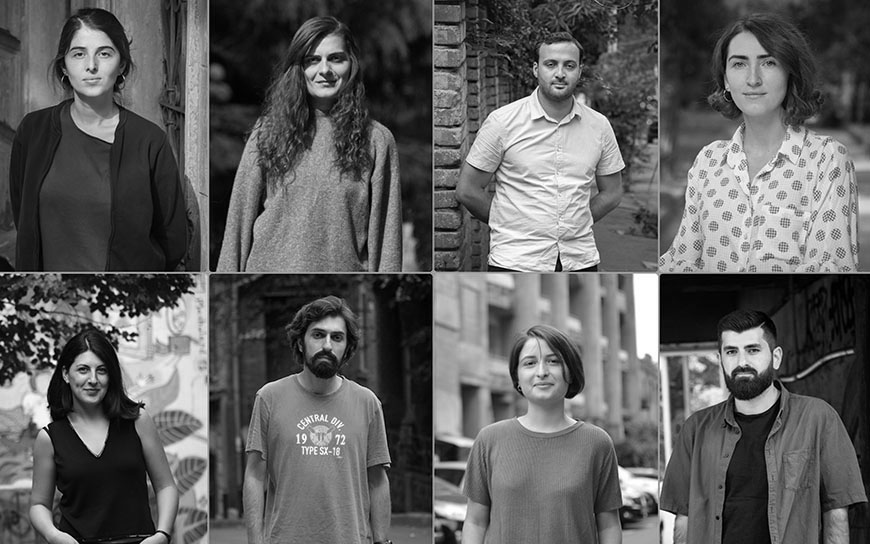 The Coronavirus epidemic has been a challenging period for the new platform. Zakashvili notes that as journalists they face increased ethical issues; how can they provide the quality and detail of coverage their readership expects while protecting the anonymity of coronavirus patients?

Another challenge is detecting real news from fake news during the Covid-19 news deluge, and making sure that Publika.ge abides by the highest of journalistic principles. She describes how many media in Georgia simply republish news on Covid-19 often without properly checking their sources and in many cases it turns out that these are untrusted unverified sources of inforamtion.

The lockdown restrictions that have been in place in Georgia since 22nd March have had serious repercussions on her team of journalists. In the initial weeks of the crisis, the journalists continued to travel throughout Georgia to interview people and they worried about how they would protect themselves from the virus. Now they are all working from home, and this creates obstacles to communication. Many of their news sources are difficult to contact, as they now rely on telephone calls and online communication.

The portal is working hard throughout this period to continue to carry a range of news of interest to its readership. The journalists continue to write about local news in Georgia and in the occupied territories, about relevant international news, and of course there are regular updates on coronavirus. The portal also includes guest blogs with articles by high-profile commentators, who write news on relevant social topics, such as recently on Chechen minorities in Georgia. Some of their news pieces have over 100,000 readers. They also have a popular Facebook channel which has over 40,000 followers.

It is difficult for any independent media to survive in Georgia. There are few other genuine independent media in the country that provide high quality impartial reporting. Today, Zakashvili notes that there is little commercial revenue; even in better economic times, Georgian businesses rarely support independent media. Publika.ge is reliant on EED funding and smaller grants from other funders for their survival. She is concerned by the economic challenges that will follow post-Covid-19 in Georgia. That will be a key issue for her outlet and for the handful of other outlets in Georgia like it.