Aleppo's last reporters: risking their lives in pursuit of truth

Kareem Abeed went from engineering graduate to citizen journalist documenting the atrocities of war and the work of local humanitarians during the siege of Aleppo with a team of like-minded colleagues. 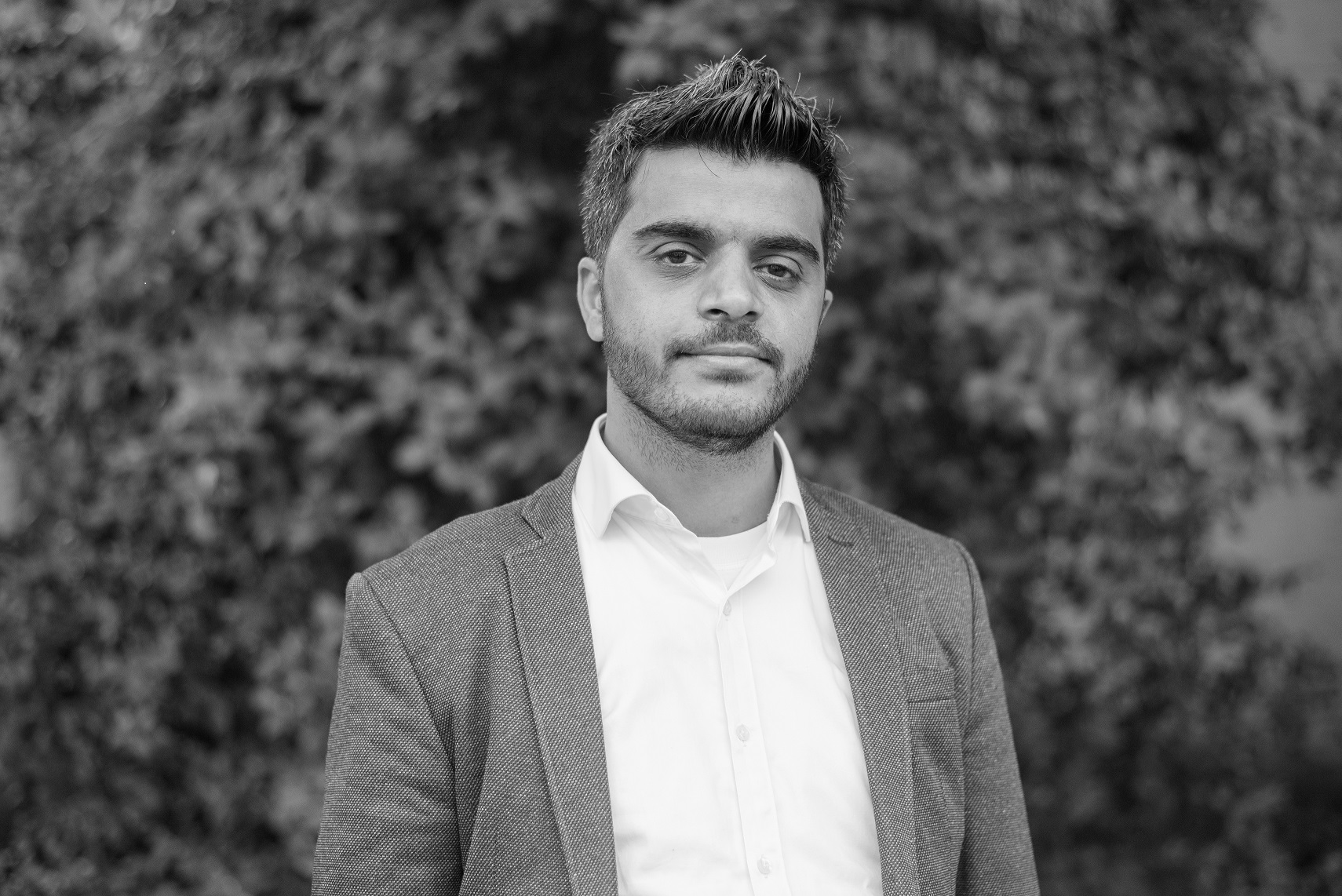 Before the revolution, independent media in Syria seemed a distant prospect. However, 2011 marked the beginning of a new era of Syrian information, as dozens of ordinary people grabbed their cameras and mobile phones to report directly from their country progressively torn by violent conflict. This was how the exceptional story of Kareem Abeed and the Aleppo Media Centre began.

Born in Aleppo and a graduate of Electronics and Communications Engineering at the local university, before the revolution and the war Abeed was freelancing for the medtech industry.

“I had nothing to do with the media,” he says. “But deep inside, I had always been in love with journalism. When the revolution started, I just found myself there.”

Abeed explains how in the initial stages of the uprising, media work had to be done behind closed doors. A few people scattered around the city would secretly follow the demonstrations to broadcast them on Youtube and Facebook. When in 2013 Aleppo went out of the regime’s control, they could finally come out of the shadows and meet. It was at this time that Abeed co-founded the Aleppo Media Centre (AMC) with like-minded citizen journalists.

Between mission and fear

From these roots, the AMC has grown into an award-winning media outlet that regularly cooperates with major international news media such as AFP, Reuters and BBC. AMC was one of the very few news providers operating in Aleppo city until the fall of Eastern Aleppo in December 2016.

When asked about his personal motivation for staying to report in a war zone, Abeed hesitates for a while and then continues:

“I couldn’t imagine leaving myself without documenting what was happening in Aleppo. It is my responsibility to show it all, to document, to carry the camera around and film what is happening there. Whatever happened is… I can’t put it into words, but I can show it through the lens of my camera.”

While reporting for three years in the shelled city of Aleppo, Abeed and his colleagues experienced moments of great despair, witnessing friends dying, the international community’s deafness to their powerful footage, and the feeling of being torn between a sense of mission and the very human emotion of fear.

Every night spent in Aleppo you wonder if you are going to wake up the next morning. There are bombings everywhere. The minute you open your eyes realising you are still alive, you go out there to work for Syria. For the truth.”

But it was not only the atrocities of war that challenged the work of the collective. The group has been the target of a smear campaign, going as far as accusing the AMC of collaborating with terrorist groups. Asked about how they handled such extraordinary disinformation, Abeed answers bluntly:

“We just tell the truth and we have evidence of every crime that has happened in Aleppo. These campaigns cannot affect us at all, because we know who we are and what we do.”

In May 2016, when the siege of Eastern Aleppo by the forces of the Syrian regime was imminent, EED provided AMC with emergency support to help them stay on the ground. As the media depends on energy supplies that would be cut off in a siege, the collective used the EED grant to obtain solar-powered equipment to enable them to carry on their work.

“This helped us a lot when all the other media offices were closed, damaged or had no power to work. But the AMC carried on until the last breath. We did most of the shooting for ‘Last Men of Aleppo’ using the solar panels purchased with EED support.”

‘Last Men of Aleppo’ is a film that came to the world’s attention with an Oscar nomination for the best documentary of 2017. The film is a historical testimony following the daily struggle of the White Helmets, a volunteer civil defence group rescuing the victims of bombings in Aleppo.

“The civil defence, the White Helmets, started like we started,” explains Kareem. “These are ordinary citizens who organised themselves in an attempt to save people from the bombarded areas.”

Abeed emphasises how difficult it was for the AMC to complete the story. Approached by many TV stations interested in buying the content, they struggled for funds to finish it as an independent film intended for cinema. But they made it happen.

From a war zone to the red carpet

The Oscar nomination came unexpectedly. After difficulties getting entry visas to the US – an issue that went viral on worldwide media – the team found itself at the awards ceremony.

Kareem recalls standing on the red carpet being unable to smile. “I couldn’t just enjoy being there,” he says. “I was carrying this movie of death, blood and destruction with me.”

However, the collective effort that led the AMC to the Oscars was a massive validation of their mission: “We do what we feel is right. This is where I think the nomination came from.”

The collective left Aleppo after the fall of the city, but continues to operate. They seek to build upon their war-reporting experience by creating new documentaries and training others.

Referring once again to ‘Last Men of Aleppo’, Abeed reminds us the war in Syria has not ended:

“When everyone sees this movie they become a witness of crimes happening in Syria. We didn’t make this film to make money. We did it to document history. And we made it for humanity. That’s all.”