A Ukrainian Lawyer’s Fight for the Rule of Law

Ukrainian lawyer Roman Maselko swapped a high-flying corporate career to fight against corruption, find justice for those who lost their lives in the Euromaidan protests, and provide civil oversight of the National Anti-Corruption Bureau of Ukraine. 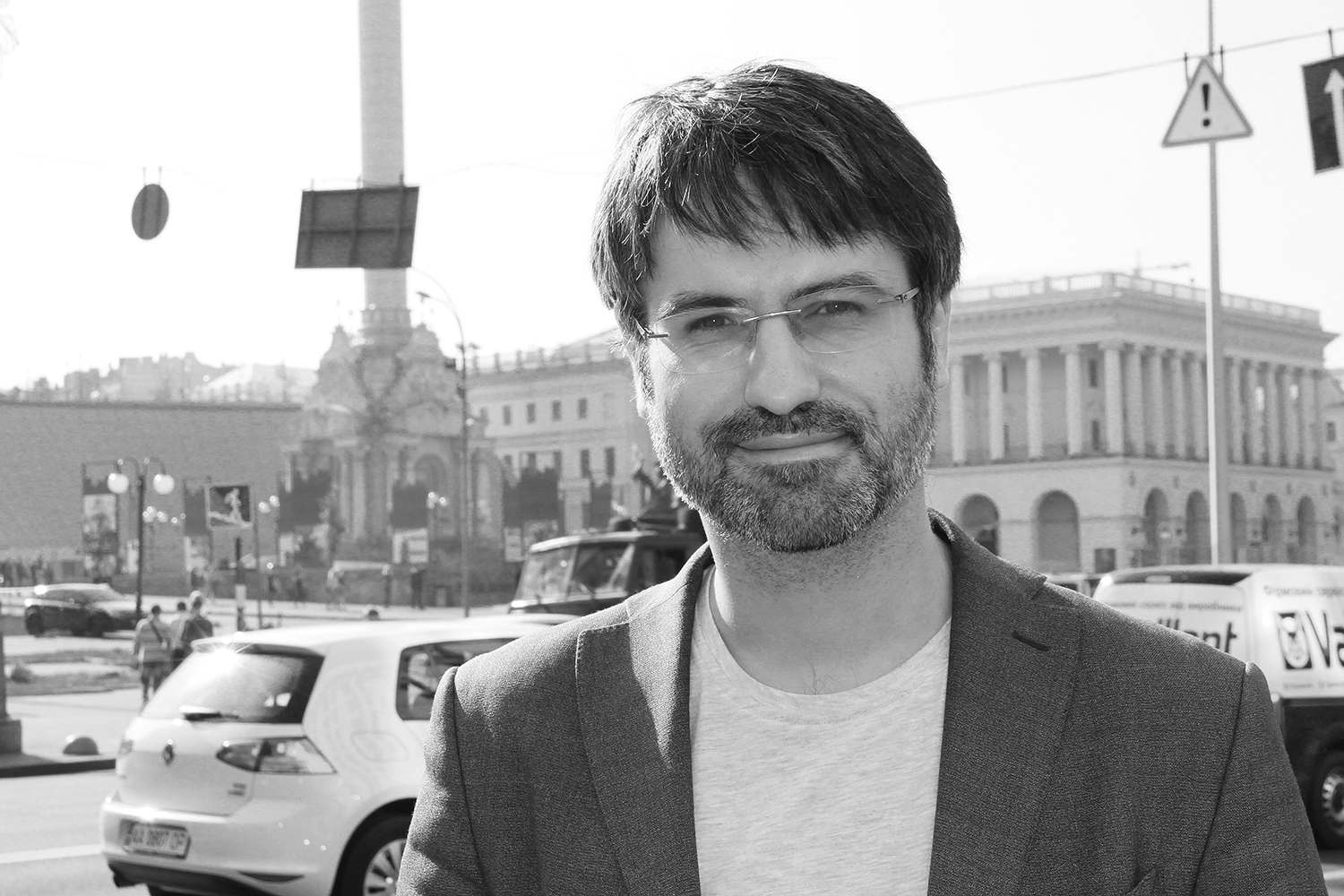 Before the Euromaidan Revolution in Ukraine, Roman Maselko had a successful career as the head of the legal department at an international bank in Ukraine. It was a well-paid and prestigious job that most young lawyers in Ukraine could only dream of.

But one day in late 2013 he came across the protests on the Maidan against the government’s refusal to sign the Association Agreement with the EU and everything changed.

“When I was on my way back home I found myself in the midst of the first skirmish with the Berkut riot police. People were encircled and were being pushed back, and then the police started beating people with truncheons. I got hit in the head for no reason, since none of us were offering any resistance. They were beating us just to make us scared.”

Then it struck me that this was the end of my cosy world that I had been building until then. It was no longer possible to lead an isolated and successful life. Even if you do nothing illegal and remain apolitical, law enforcers can just beat you up on your way home and get away with it. So I made a decision to fight the system which was violating our rights.

It was the beginning of what would become a long and active engagement in civil society for Maselko, who is now one of Ukraine’s most well-known activists.

As mass protests broke out in the country, one of his first actions was to join Automaidan, a new civic movement that organised car rallies, including outside the residence of President Victor Yanukovich to protest against his lavish and ill-gotten possessions, and which later has received support from EED for anti-corruption activism. Ironically, Maselko doesn’t have a driver’s licence; instead, he used his legal skills to defend those whose licences were unlawfully revoked for participating in these protests.

Then the Maidan became a scene of carnage. Bullets flew in Kyiv downtown and dozens of people were killed. Roman saw people being killed before his own eyes.

It was then that he made a pledge to himself to seek justice for the victims – known as the ‘Heavenly Hundred’. For the past five years since those events, Roman has been one of a groups of volunteer lawyers representing the victims’ families as they pursue the perpetrators through the courts.

Maselko realises, however, that in order to hope for justice from the courts, they need to be free of corruption too. He has been dogged in his exposure of judges who convicted innocent protesters, resulting in the dismissal of a significant number of them.

“When during the Euromaidan events I faced judicial outrage, when an innocent person was declared guilty, it was a real shock for me. It was worse than being hit in the head with a truncheon,” he says.

“Even now courts issue arbitrary rulings protecting influential powers-that-be. Judges are often engaged to legalise shadowy schemes.” The level of Ukrainians’ trust in the judiciary is one of the lowest among all public authorities, and that needs to change. That’s why Maselko is also a member of the Public Integrity Council, a civic oversight body for judicial reform, that among things carries out checks on the sources of judges’ wealth.

Despite the challenges, there has been some progress. “One can also see examples of fair justice in courts now,” Maselko says. There is also the example of Larysa Holnyk, a judge from Poltava who exposed an attempt by the city’s mayor to bribe her – although later attacks on her and her husband show how risky it still is to stand up against corruption in Ukraine.

Maselko himself has also faced a reprimand from the Lviv Bar Association for a breach of ethics for a post he made on Facebook – an event he interprets as a warning against the work he carries out.

However, Maselko is undeterred. Wiping out systemic corruption is challenging and requires constant vigilance and oversight, which he is determined should happen. The National Anti-Corruption Bureau of Ukraine (NABU) is tasked with investigating cases of corruption among public officials, but in order to ensure it does its job properly, a Civic Oversight Council has been set up by a group of activists – including Maselko, who has twice served as its Head. The Council acts as a watchdog, especially by monitoring investigations of controversial cases.

For the first two years the Council operated entirely on a voluntary basis. However, thanks to a grant from EED, a Secretariat has now been set up to provide administrative support to the Council and enable it to function more efficiently.

Maselko may have given up a comfortable life in his pursuit of justice but he thinks that if Ukraine is really to change for the better, it necessary for more people like himself to get involved.

“Changes will speed up when socially minded people start working in public agencies, occupy relevant positions and defend the principles of the creation of a modern European society in Ukraine”, he says.