Using History to Open the Debate on Decriminalising Homosexuality in Tunisia

A Tunisian doctor has co-written a study on Tunisia’s Article 230 criminalising homosexuality as a way of encouraging public debate and advocating for its repeal. 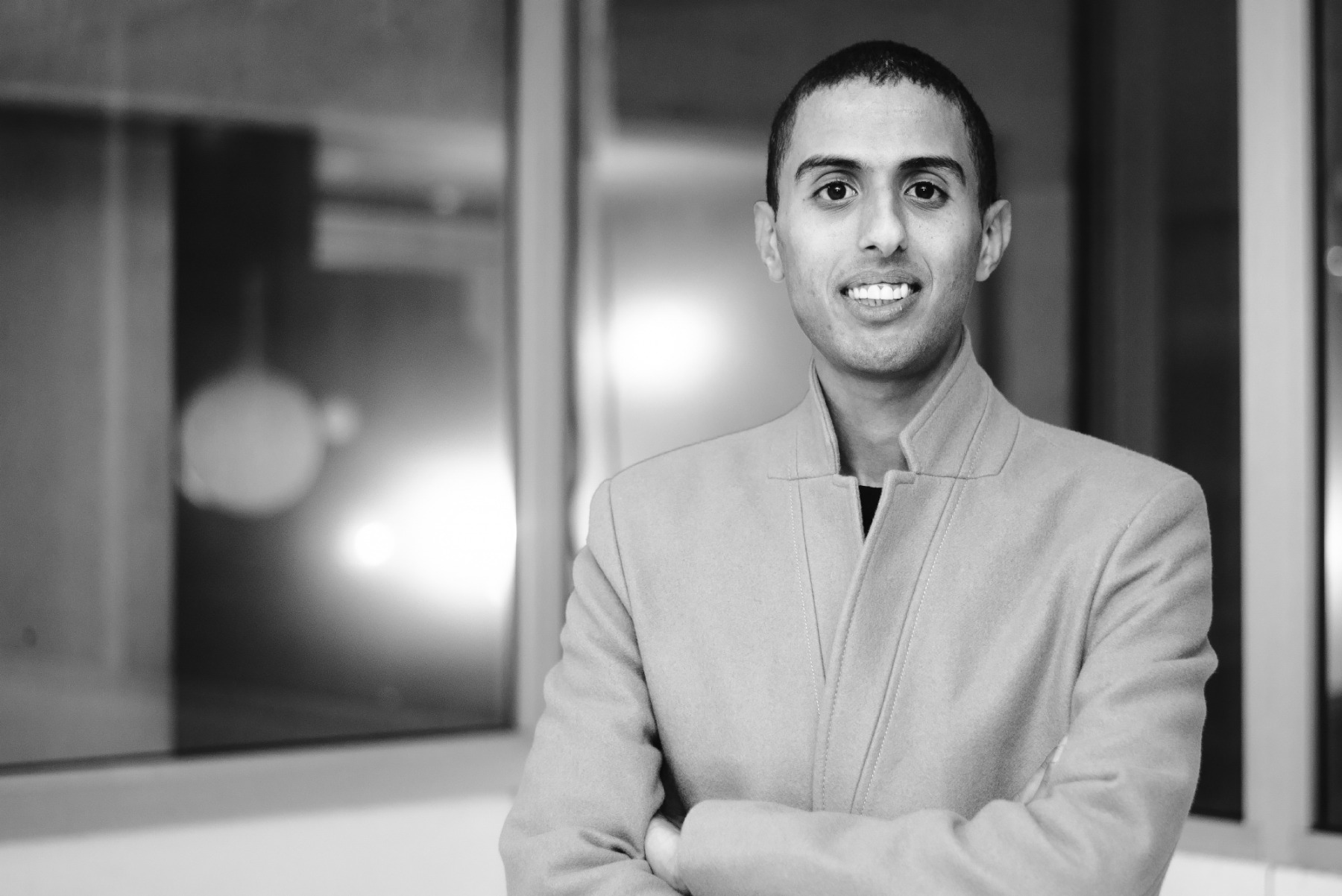 Delving through the national archives and conducting historical research into the Tunisian Penal Code isn’t something that Ramy Khouili, a trained doctor, ever expected to be doing. But understanding the past, he believes, might be the key to improving sexual rights and individual liberties in his country.

Ten years ago, as a medical student, Khouili became involved in the Tunisian Association Against HIV/AIDS (ATL). HIV was – and still is – a taboo in Tunisian society. “Medicine was an accepted way to approach the subject,” explains Khouili.

However, the experience of working with the different groups affected by HIV such as injecting drugs users, men who have sex with men, and sex workers opened his eyes to the fact that HIV prevention is not just a matter of access to medical services, but engages a whole host of other interlinked rights.

If you aren’t treated with dignity, it’s no use having access to medical services. The right to work, the right to equality, the right to privacy – all these rights are limited,

“I remember being shocked during a meeting with a director from the Ministry of Health, before the Revolution, who told me that even talking about reproductive health, let alone sexual health, was a subject that couldn’t be spoken about freely within the ministry,” says Khouili.

In that context, finding the space for an open debate about decriminalising homosexuality in Tunisia is challenging. Under Article 230 of the Penal Code, homosexuality is a crime punishable by up to 3 years in prison. Dozens of people are convicted under Article 230 each year, with invasive and humiliating tests carried out in the process.

Through working on HIV, Khouili and his medical colleagues found a way, little by little, to open up a space for discussion not just on sexual health but on sexual rights. “We would use the word ‘partner’ for example, because it’s a neutral term, and that way we could very subtly create a space for debate about sexual orientation and gender identities.”

A revolution for rights

When the Tunisian Revolution happened in 2011, the collective rights and freedoms that had so long been denied in the country became the top priority for activists. Civil society organisations mushroomed, and Khouili started working for various human rights organisations, including the Euro-Mediterranean Human Rights Network, where he was Policy Adviser for the Maghreb region.

However, two events in 2015 brought his focus sharply back to individual rights – “not just for me, but for the whole of civil society”. Two cases of arrests under Article 230, and a number of others for offences related to the use of drugs, were particularly shocking for the way the law was applied. They provoked enormous outcry and powerful responses from both national and international civil society organisations and in media. “This was alarming because we could see that people could still be threatened for what they did in private.”

In reaction to the arrests, Khouili and colleagues from the Tunisian Association of Democratic Women (ATFD) coordinated with some 30 associations to start lobbying for greater individual rights, in line with the new Constitution of 2014. These events marked the birth of the Tunisian coalition for individual liberties.

In discussions about Article 230 with friends and colleagues, Khouili realised that the very origins of the law were unclear. Because the law dates from 1913, when Tunisia was under French protectorate, some people blame colonialism for the law. “But this doesn’t explain why it wasn’t criminalised under French law at the same time,” says Khouili. Others blame Islamic law. But again, to Khouili this doesn’t tell the whole story because why would the punishment be set specifically at three years? And to those who say it’s because of Tunisian culture, Khouili asks why then it wasn’t an offence under Tunisia’s first Penal Code (Qanun Al Jinayat Wal Ahkam Al Urfya), of 1861.

For Khouili, better understanding the reasons for the law and where it came from in the first place can dispel misconceptions and help advocacy efforts. Along with a colleague, Daniel Levine-Spound, a JD student at Harvard Law School, he has conducted a historical study into Article 230, based on dozens of interviews, archival research and comparative historical analysis with places such as Algeria, Egypt, the Ottoman empire and the Siam empire (Thailand).

“We found many surprising things during our research,” says Khouili. “As we say in science, ‘nothing is lost, nothing is created, everything is transformed’.”

Two academics from Harvard University, including an expert on Islamic law, together with prominent Tunisian experts, have helped review the 100-page study, which, with EED support, will be published in 2019 in English, French and Arabic.

In addition to the historical research, the study also presents relevant international jurisprudence and examines the birth of the LGBTQ movement in Tunisia, which has made significant progress since the revolution. One example is the existence of a draft law to repeal Article 230, although as it is not government policy it is unlikely to be voted on any time soon.

As well as a launch event, Khouili and Levine-Spound are planning a series of public debates on specific aspects of the report. “The idea is to provoke a reaction – I will be upset if it doesn’t,” says Khouili. He hopes that the report, in addition to being an advocacy tool, will encourage further research on the subject.

Standing up for the most vulnerable

While Khouili believes that the Tunisian LGBTQ movement has achieved a lot of symbolic victories in short time, he also wonders whether the movement represents the most vulnerable, and he wants to encourage it to be self-critical.

It’s a reaction that demonstrates his very personal approach to human rights. Working in the human rights field, often surrounded by people with a legal background, he feels the value of his medical experience. “Because of medicine I have always have had direct contact with people - I never feel disconnected. I think it gives me a more humane approach, that goes beyond texts.”