Turkish Lawyer Battles through the Courts to Protect Freedom of Expression

An internet and human rights law professor is using the legal system to fight against internet blocking and politically motivated freedom of expression cases in Turkey. 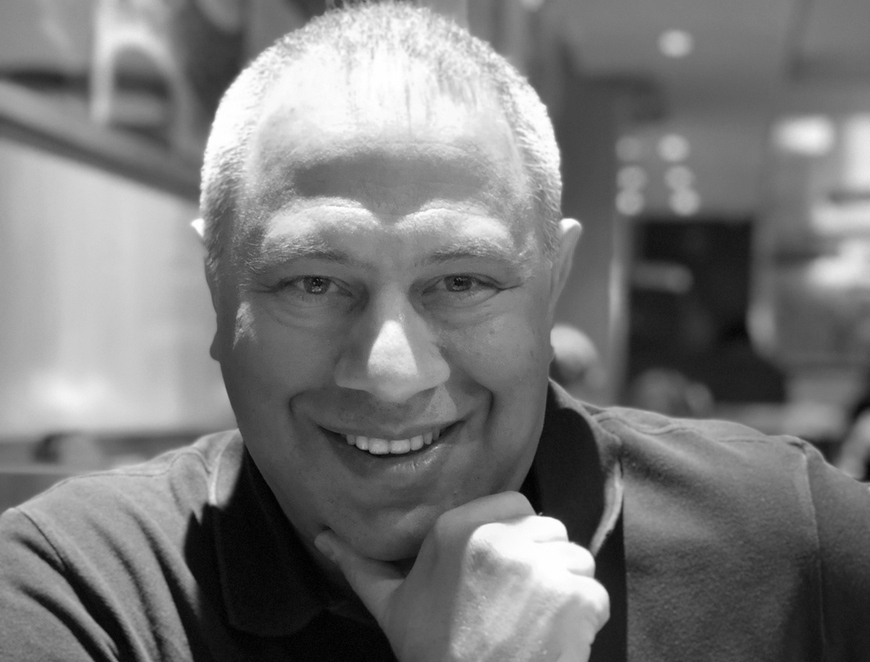 When we finally manage to catch up on the phone, Yaman Akdeniz, a law professor from Turkey, is apologetic – he has spent the day running around Istanbul visiting potential office space for his new NGO, but so far to no avail. “Landlords in Turkey don’t like renting to associations,” he explains. “Firstly, they are scared of our name – the Freedom of Expression Association – and secondly, associations have a bad reputation for not paying the rent.”

Although media have long faced problems in Turkey, perhaps surprisingly Akdeniz’s expertise in the subject came out of his 16 years in the UK, where he completed his studies and embarked on an academic career, progressing to Senior Lecturer at Leeds University.

Becoming a leading authority on online freedom of expression, he appeared as an expert before a select committee inquiry at the House of Commons back in 1999 about the UK Government’s proposals on its encryption policy as the director of Cyber-Rights.Org, his first NGO, set up in the UK. His expertise has since been sought by various international organisations, including the European Parliament, the United Nations High Commissioner for Human Rights (UNHCHR) Office and the OSCE Representative on Freedom of the Media.

It was a mid-life crisis, he jokes, that brought him back to Turkey in 2009 aged 41, where he resumed his academic career as a professor of law at Istanbul Bilgi University and quickly become involved in litigation in cases of internet blocking.

His first case, which he took all the way to the European Court of Human Rights (ECtHR) –albeit unsuccessfully – concerned the blocking of access to MySpace and Last.fm. This was followed by many other cases for people whose websites had been blocked – including renowned evolutionary biologist Richard Dawkins.

Over the past 5 years, through a project at his university, Akdeniz and Altiparmak have taken on more than 300 cases. Around half of these cases are internet blocking cases and the other half are defending individuals who are facing criminal charges for defamation of the president of Turkey or public officials and authorities, terror propaganda related charges, as well as four cases of journalists arrested in the wake of the coup attempt facing terrorism-related charges. Akdeniz and Altiparmak regard all these as political speech cases.

When the pair decided it was time to launch a dedicated NGO, EED was the first to provide funding. A grant was awarded to cover core operational costs in the initial phase while they seek other donor support – something that is not easy to find for this area of work especially from within Turkey, says Akdeniz.

In for the long haul

It’s a long-term project – taking such cases through the courts and appeals processes in Turkey typically takes three to four years, with another five-year wait if it goes as far as the ECtHR. That’s one of the reasons that Akdeniz and Altiparmak are mentoring younger lawyers through internships. “We can’t carry this forever ourselves – we need young blood,” he says.

With academics and media increasingly targeted by a government purge since the 2016 failed coup attempt, this could be seen as a dangerous line of work. “There’s always that risk,” says Akdeniz. “But we do everything by the law. We don’t do much in the way of activism.”

It’s an important distinction: Akdeniz points out that in recent decades there has been a shift away from the murder and torture of journalists that was frequent in the 80s and 90s towards attempts by the authorities to hamper opposition media within the limits of the law. In a sense he is playing them at their own game, relentlessly challenging each decision.

And the numbers speak for themselves. Between 2015 and 2017 there were some 60,000 criminal investigations and over 12,000 prosecutions just for defaming the president of Turkey as well as over 612,000 investigations for membership to terror organisations since the failed coup-attempt. More than 220,000 websites and 150,000 URLs are currently blocked from Turkey including Wikipedia since April 2017, for which the pair also lodged an application with the Constitutional Court.

“I’m not very optimistic about the situation in Turkey but that doesn’t mean we shouldn’t fight,” says Akdeniz. “We are not doing this to win; we are writing a part of history. The facts will be there, what was blocked, by whom, who was prosecuted for what. We are trying to document key violations for freedom of expression by way of litigation.

And each case that they take on, each appeal that is denied, each decision that is overturned and each ruling of a higher court in their favour calls attention to the current situation of freedom of expression in Turkey.

Two days earlier, Akdeniz had been interviewed for the position of the Turkish judge on the ECtHR. The post has been vacant for the past two years and Turkey’s own nominations have been rejected three times so far. “I apply every time,” he says. He doesn’t expect to be nominated by the Government, but sees this as a way of keeping up the pressure on the Government. “I openly speak about the process,” he says. “I tweet about it.” Something apparently no other candidate is willing to do.