Changing cultures in the Yerevan Municipality, from one of corruption to accountability

For nine years, Marina Poghosyan and Veles have been documenting cases of corruption at all levels of Armenian society, gaining people's trust and building a culture of accountability in the country. 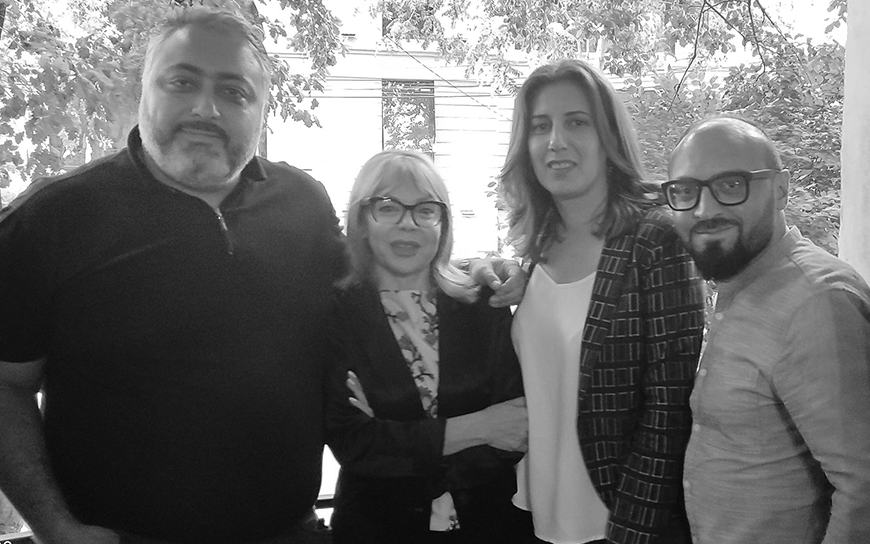 Marina Poghosyan knows all too well what happens when you speak out about corruption in Armenia, especially when you step on powerful toes.

As head of the human rights NGO Veles, Marina’s car has been vandalised on multiple occasions and her tyres have been slashed. The police have threatened and harassed her, searching both her office and her home. She suffered a concussion from a blow to the head during an assault when she was walking home one evening. There are currently three criminal cases against Veles, and one case is in the European Court. She has even been offered tens of thousands of dollars to drop her investigations.

But Marina will not stay silent. 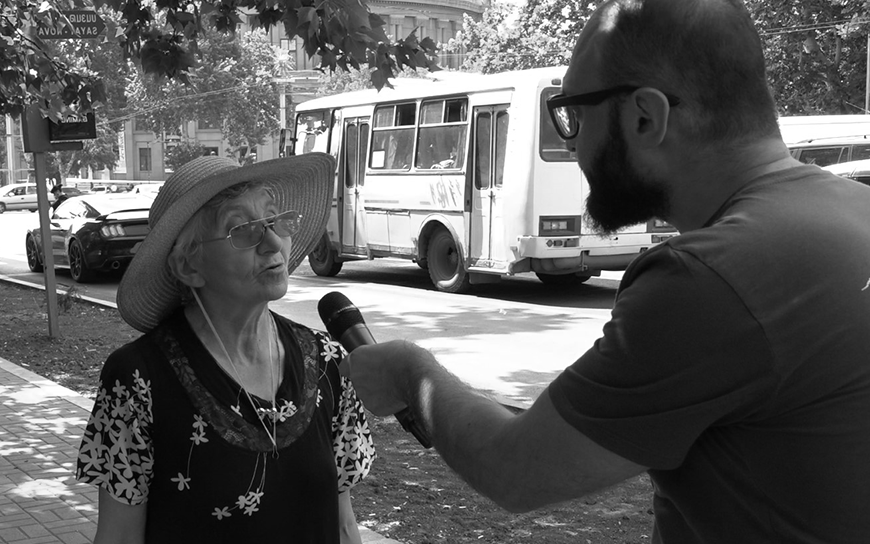 Since 2014, she and her team at Veles and a group of volunteers have worked tirelessly to investigate corruption at all levels of Armenian society – in law enforcement agencies, the judiciary, in the government, the army and among high-ranking officials. Veles’ cases include high profile individuals, among them two former presidents, the General Prosecutor, the deputy chief of police, and the chairman of the Supreme Judicial Council.

Marina believes that if life is to get better for Armenians and if her country is to have any chance of living in peace, then it is essential to fight the corruption that permeates all levels of society. Only then can Armenia become a country based on rule of law, where human rights are protected, and where there is equality before the law.

Marina was not always a human rights defender. She worked in business most for her life before she began her anti-corruption work.

“I saw many cases of corruption, such as usury and money laundering by high officials, and criminal schemes. But I had no idea of the scale of this corruption. It was only when we started to investigate, and to take photographs, and picket in front of these people’s houses, that I understood,” she says.

Over the years, Veles has built up a reputation as an organisation that exposes the truth. It runs a corruption blog and has a 24-hour hotline where people can report problems and can send in videos to a ‘Anti-Corruption Microphone’. The team produce videos that expose instances of corruption, which are posted on the blog and on social media. Nearly 10 million people view these videos each year.

“People trust us. They know we can help them, and that we are honest and don’t take bribes. They come to us with the evidence, with photos and videos,” she says. 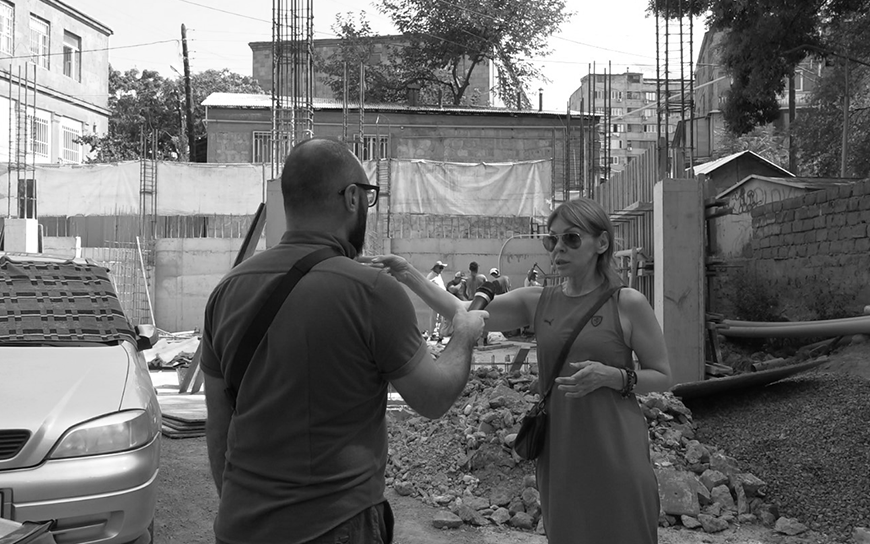 Knowledge key to a culture of anti-corruption

Marina believes that knowledge is key to developing a culture of anti-corruption within society. Each week, Veles invites a different legal expert to give a video-talk on a particular topic, ranging from divorce, sexual harassment and torture, with every video posted on YouTube, so it is accessible to everyone regardless of their financial circumstances.

It was this belief in the power of knowledge that brought about Veles’ recent project, which saw it focus on the Yerevan Municipality. As Marina explains, nearly 50 percent of Armenia’s population live in Yerevan and the municipality receives one sixteenth of the country’s total budget, making the Mayor of Yerevan a hugely powerful figure.

“There was no oversight mechanism for the municipality, yet everyone knew there were huge problems. For instance, over three years, the municipality gave staff over $2 million in bonuses with no transparency on these decisions. We also found out that there were 48 organisations being paid by the municipality to deliver services, yet none of them had any staff beyond a CEO and an accountant,” she says.

With EED support, Veles began to analyse municipality budgets over three years, creating a website to communicate findings. It exposed many further examples of corruption, detailing these in investigative articles, graphics, and in highly popular videos published on the website and on social media.
It also organised a survey among Yerevan citizens to understand their concerns which they then communicated to the municipality.

“Citizens highlighted issues such as a lack of transport, lighting and green areas, poor rubbish collection, stray animals on the street and broken lifts in 16-storey buildings. We met with disability groups and minority groups, whose needs are currently ignored by the municipality. Now we know the problems of each district in Yerevan,” says Marina.

As part of the project, Veles organised roundtables with the Yerevan Council of Elders, which has ultimate responsibility for the municipality budget, to consider these issues with relevant stakeholders. While the mayor did not show up to these meetings, others officials attended.

Marina know that her small team has a huge job ahead of them, but each success gives her more energy.

“The municipality now understands that it must be accountable. I have no desire to score goals. I just want to make our local government more effective, and to ensure our people obtain the services they deserve, and they pay taxes for. When I go out in the streets, people stop me and hug me. I believe that being a human rights defender is much more than a word. It is a way of living and thinking,” she says.