Leading youth on the path to active citizenship

A cultural organisation is encouraging young people in Kosovo* to become involved in public life through academic writing classes and debates on human rights and democracy. 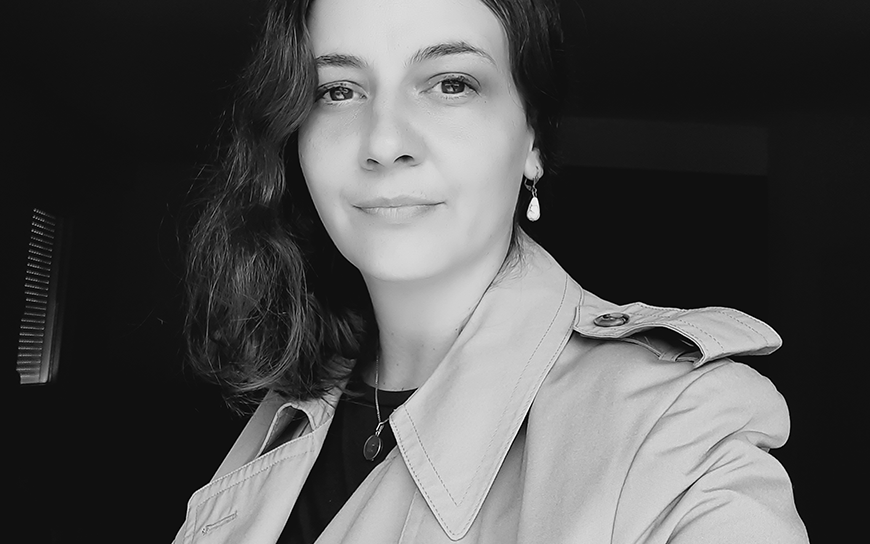 Kosovo has the youngest population in Europe with an average age of just 30.5 years, in contrast to over 43 within the EU.

With so many young people, Kosovo should be a hotbed of energy and activism. According to Florije Xhemajli, unfortunately this is not the case. She relates that local youth are typically reluctant to get involved in public life and they take little interest in politics and current affairs. She blames the country’s educational system.

“It does not provide them with the necessary tools to identify and discuss societal problems and issues related to human rights and democracy,” she says.

A philosophy professor and a civic activist for the past ten years, last year, Florije and a colleague, Alban Bokshi, decided to start an educational project focused on young people that would help them take on the mantle of active citizenship: Britm i Parë.

Raising a generation of academics and civic activists

Britm i Parë have taken on the task of translating academic articles on philosophy, democracy, and human rights into Albanian and publishing them on the organisation’s website.

“Many fundamental academic texts had never been translated into Albanian before. University students who do not speak English never get the opportunity to learn the basics of their discipline,” explains Florije. We hope that by making this material available, we are providing a valuable resource for students and professors for years to come.”

Britm i Parë is now collaborating with the University of Pristina. As part of the project, students write articles on civil society, democracy, and human rights. The best ones are published on Britm i Parë’s website. This is a rare opportunity for students to publish work before they graduate, an aspect particularly attractive for those hoping to continue their studies abroad.

Britm i Parë also tries to engage students outside the university, and the team travels to cities across Kosovo to co-host debates with local youth organisations. “Kosovo is very centralised; everything is in Pristina. We want to help youth activism develop outside the capital,” explains Florije.

The team takes different approaches depending on the audience.

“If we’re working with youth organisations, we try to spark debates, and let the young people express themselves, network and learn from long-time activists. We ask them questions like: ‘What does it mean to be an activist?’ or ‘What are human rights and how can we foster them?’ and we start a discussion from there,” says Florije. “Whereas with humanities students at university, we take a more academic track, and we explain the theoretical background on democracy and human rights.” 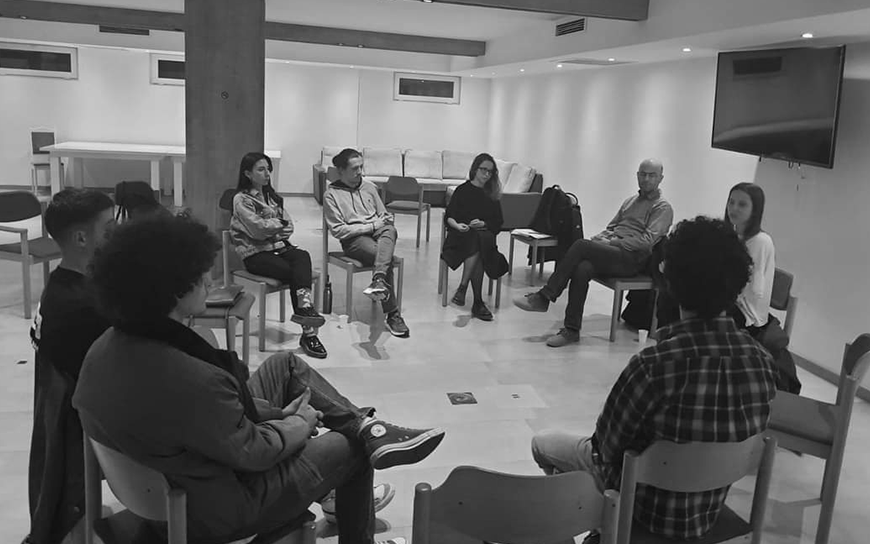 She notes that EED’s support has been essential for an organisation with a focus on education and cultural change, neither of which are easily measurable.

“It gave us the freedom to establish our own identity as an organisation, building solid foundations for longer-term sustainability. Now we are ready to start addressing more specific issues, for which we can work with project-based donors who need measurable results,” she says.

She does see some improvements among students thanks to Britm i Parë’s work.

“We have noticed a marked improvement in students’ debates and essays. Their arguments are better structured. We see them connecting with experienced activists at our workshops. They are learning how to become involved in civil society. Their interest is giving activists find new motivation to carry out projects and advocacy campaigns,” she says.

Opening a window to the world for youth in Kosovo

In the future, Florije wants Britm i Parë to become a fully-fledged think tank with its own research programme. She also wants to start publishing an online magazine with a focus on democracy and human rights that can provide background information on issues not covered in the media.

But she won’t move too fast. “We want to grow slowly and steadily. We always ask ourselves which type of ideas we want to publish; this it is a huge responsibility. We prefer to publish high-quality, peer reviewed material, even though it takes a great amount of time and effort.”

A philosopher at heart, she is ambitious for her organisation in the long term. “We are trying to open a window to the world for the people of Kosovo. Very often people are consumed by their everyday problems, and they cannot see beyond that. We want to help them understand that some conversations are universal, and that we must continue learning and working to be able to defend our rights,” she says.