Involving youth and women in the electoral process in Palestine

A coalition of 20 civil society organisations, Rased Palestine trained 48 young electoral observers for the March 2022 elections in the West Bank. 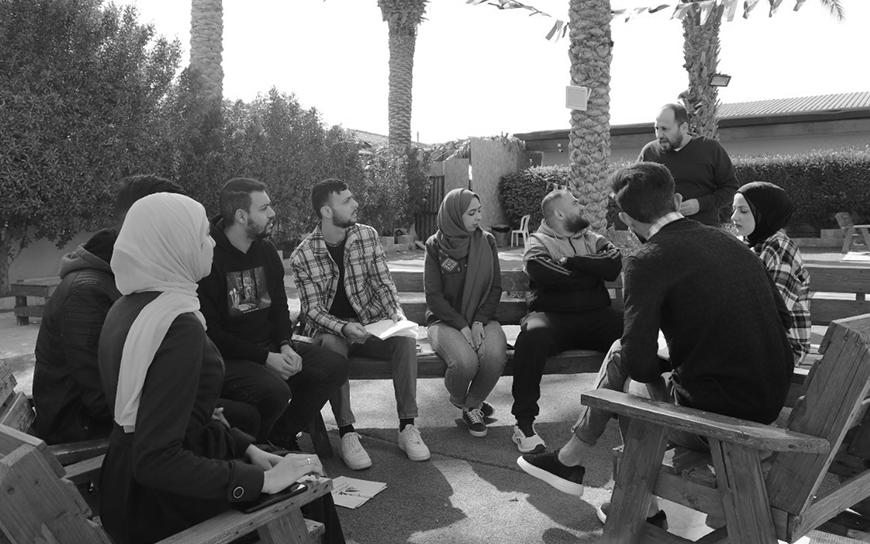 Last December and March, Palestinians from the West Bank voted in municipal elections, the first time they were able to vote in five years.

These elections followed the last-minute cancellation of much anticipated parliamentary and presidential elections in May 2021. For many young people, these elections were the first time they were able to exercise their right to vote.

Rased Palestine played an important role during this second phase in March 2022, raising awareness among young people and women about the electoral processes, monitoring the elections, and now in the post-electoral period, observing how elected politicians are delivering on their electoral promises. They were the largest youth network during these elections. 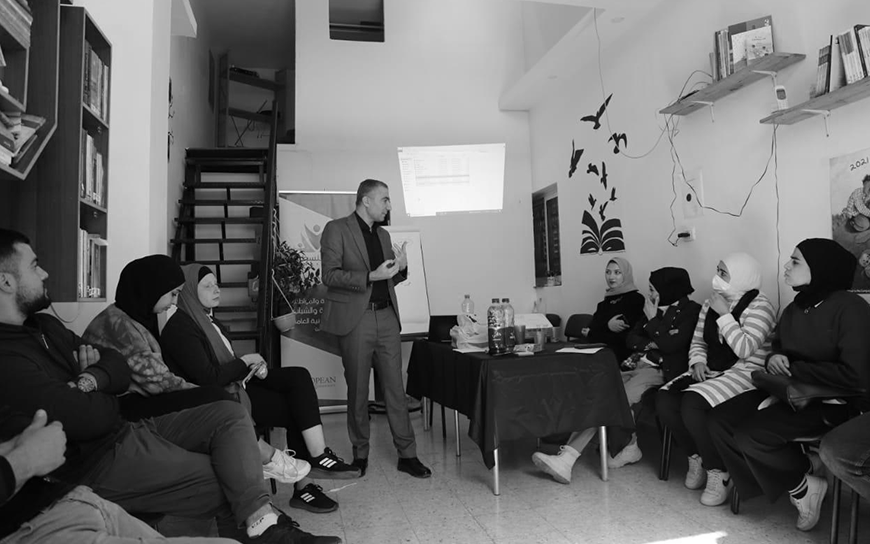 Coordinated by Riad Khanfar, who also leads the Madarat Center for Community Development, Rased is a coalition of 20 organisations working across the West Bank, that is working to develop young people and women’s role within society as active citizens.

“We realised that these elections were a unique opportunity for young people to see democracy in action. Up to now, it has all been theoretical as there is no clear democratic calendar in Palestine. We never know when the next election might take place. We knew we had to seize this opportunity. We quickly put in place a project to engage young people and women in the electoral process,” says Riad in conversation with EED from his office in Nablus.

EED provided Rased with an emergency grant to enable them to carry out this important task.

The network recruited a team of 48 young electoral observers who were trained in best practices of electoral monitoring. As the project was launched just weeks before the second phase of elections, to save time, these observers then in turn trained their colleagues so that in the end there was a network of nearly 400 qualified observers.

Rased also implemented a wide ranging public awareness campaign via social media, particularly through their Facebook page, and via local radio stations, teaming up with EED partner Baladna radio for the campaign.

Coordinated from three areas of Palestine, Rased ensured that the process was as inclusive as possible, with the campaign also engaging with youth and women in refugee camps, and in particularly remote and marginalised areas, including with the Samaritan community in the Nablus area, one of the smallest religious community in the world.

Riad believes that so far the project has been a big success. “All our observers participated in elections for the first time and they felt they added real value and they were contributing towards the process. They represented and held up the law by documenting violations. They felt this empowered them. They worked day and night during the electoral period, and most of them are now highly motivated to continue working with us during the post-election phase,” he says. 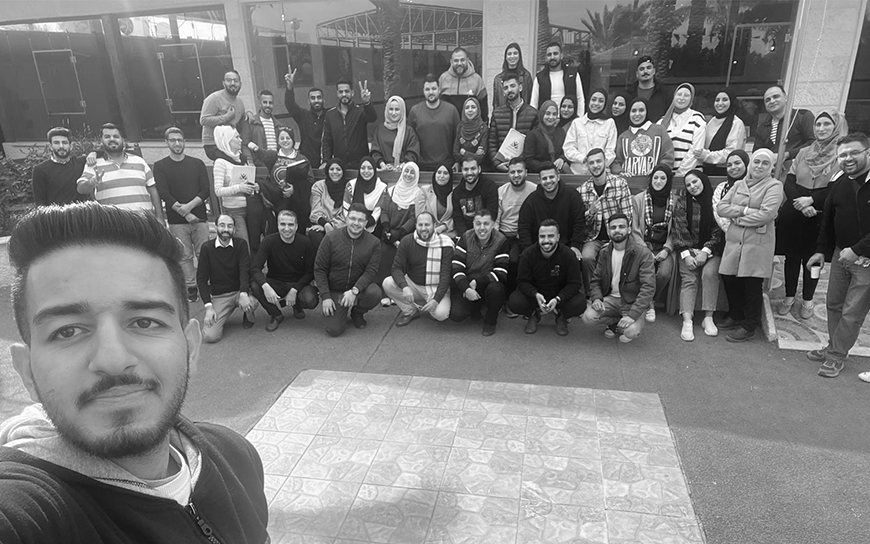 Accountability key to the future

He recounts that the observers have also attended training on accountability, and they are now actively tracking local councils to make sure they are delivering on electoral promises, via a National Youth Team for Social Accountability, set up as part of the initiative.

He also notes that the Palestinian Central Electoral Council (CEC) welcomed Rased’s observations on the electoral process, and many of these were included in their final report. The CEC has also agreed that Rased is a key member of the election observance group in the future.

Riad initially became involved with the Rased movement in Jordan as a student, and he is proud of Rased Palestine’s work to date. Recently, he and his colleagues were asked to advise Rased Lebanon on setting up their operations. “The local electoral system is similar in our two countries. We shared our experience and helped them start off,” he says.
For Riad, this experience has ‘put Rased on the map’. “Accountability is a long process,” he says.