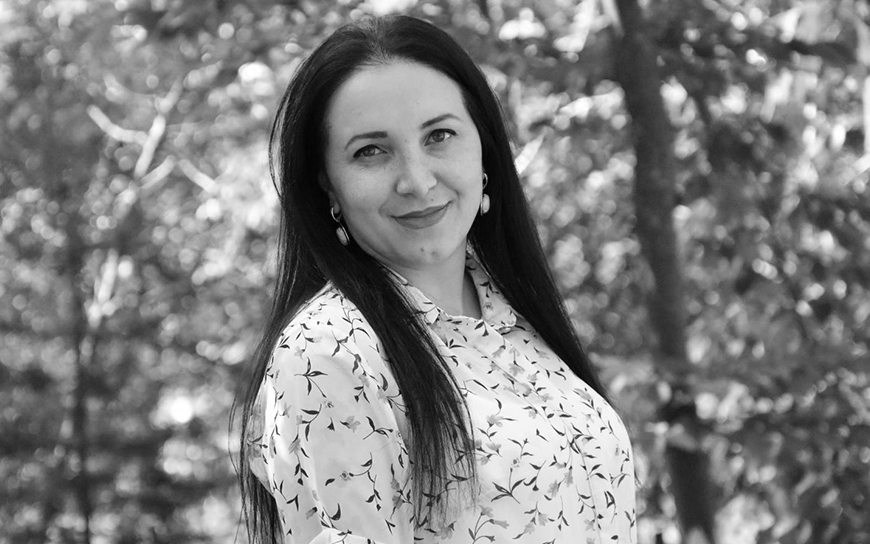 When Ashkhen Babayan was a little girl, she didn’t want to play with dolls like her friends. Instead, she made herself a toy computer and she worked on ‘papers’. She dreamt of a career as a judge. “I always knew my rights,” she says.

It is unsurprising perhaps that when she grew up, Ashkhen should go on to found and head a human rights organisation that today is one of the few NGOs supporting women’s rights in the Lori province of northern Armenia, a rural mountainous region 100 kilometres from the capital Yerevan.

Ashkhen grew up in Spitak, part of the Lori province devasted by an earthquake in 1988 that killed an estimated 50,000 people and injured over 130,000. The area has never recovered socially or economically from the mass destruction of residential buildings and the region’s factories, which prior to the earthquake were its main employers.

Conservative values prevail in Lori, with girls typically marrying young, and few attending tertiary level education. Ashkhen was among the lucky ones: her parents were able to afford the fees for her to study to become an English teacher in Vanadzor, although they did not have the means for her to study law as she had dreamed. As a student, she began volunteering for a human rights organisation, which helped her finding what she now sees as her true calling. 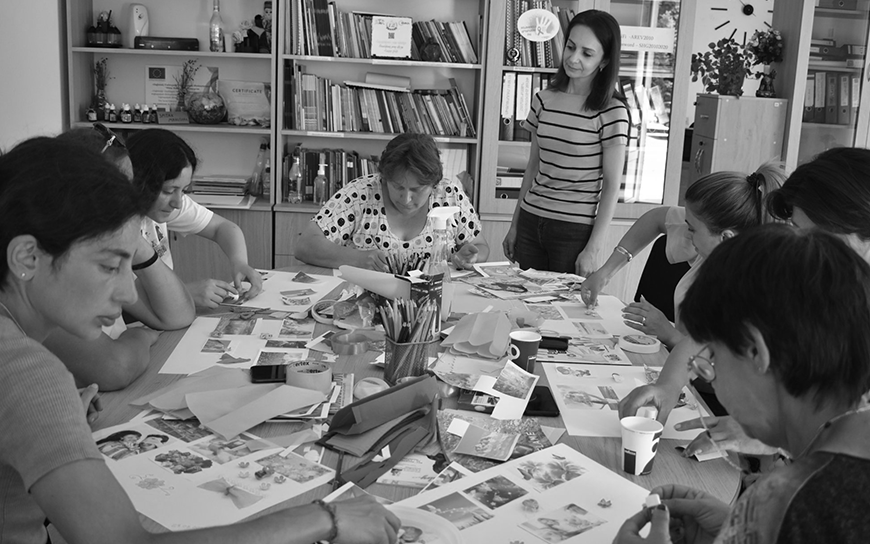 In 2010, Ashkhen returned to Spitak where she and a couple of friends founded the Spitak Helsinki Group Human Rights NGO, as part of a project to found Helsinki human rights groups in Armenian towns.

“We were young and naïve but we knew we wanted to help our region. Most young people leave Spitak to seek work, and those who are left have little hope. We wanted to make them aware of their rights so they could address their problems,” she recalls.

Over the past twelve years, the Spitak Helsinki Group Human Rights NGO has organised multiple trainings on human rights, as well as annual public events. Now with a staff of eight, the organisation works from a two-storey building in the city centre. On the ground floor, there is also a factory for its social enterprise, opened in 2021, that produces organic herbal oils.

Spitak Helsinki Group now mostly focuses on women’s rights, supporting victims of domestic violence and informing them of their legal rights. The organisation is part of the Coalition to Stop Violence Against Women (CSVAW). Domestic violence is a serious problem in Armenia, and the lockdown period during the Coronavirus pandemic led to a spike in domestic violence incidents. Several survivors of Gender Based Violence (GBV) are employed in the organisation’s social enterprise. 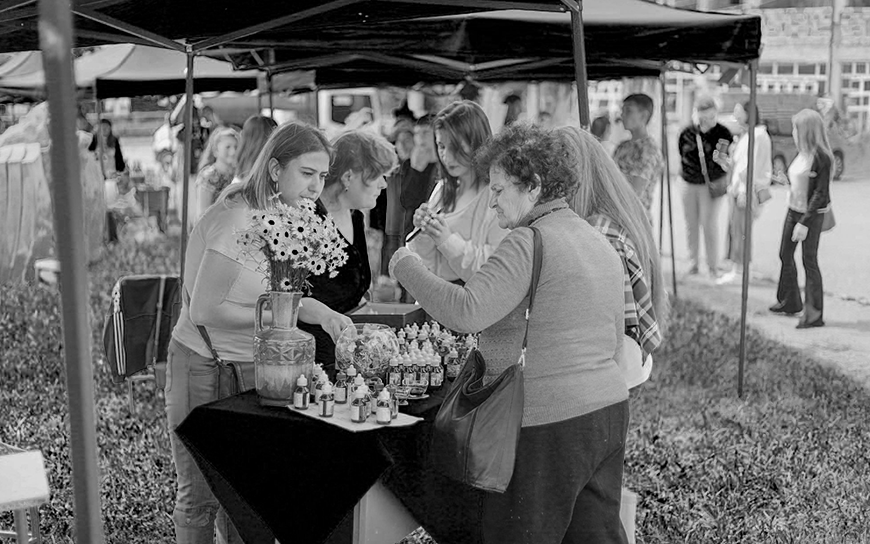 A difficult period after the 2020 Karabakh War

Following the Second Karabakh War in 2020, the team began working with displaced women and their dependents.

Ashkhen notes the post-war period is a difficult one. “Every family was affected by the war. There was a feeling of hopelessness and a loss of optimism for the future. People were stressed and sad, and felt they had no option but to emigrate. As an organisation, we also found this period very challenging. There were so many violations of human rights during the war. We are human rights defenders, and yet we felt helpless,” she says.

However, Ashkhen and her colleagues also realised that there was a greater need than ever for their work during this time. “We knew we had to show people that life continues and that eventually things will be better. We had to help our community,” she says. 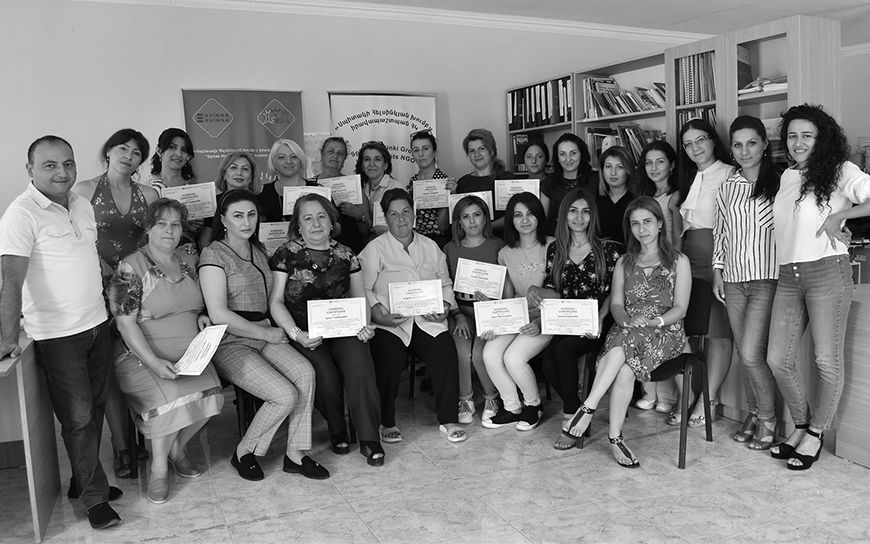 “In the future, we plan to fund our NGO activities via our social enterprise. Ours is the first premium oil producer in Armenia, and it is a business perfectly suited to Lori, as our region is famous for its herbs and plants and Alpine-like climate. All our oils are 100% natural. We already have 12 different types that we plan to sell online, in pharmacies and in beauty salons in Armenia and to export,” she says.

The NGO is also planning a crowdfunding campaign to fund the purchase of land and to build a permanent office for the NGO. There will be premises for the factory and the office space will be adapted for wheelchair users. An architect is already drawing up plans for the two-storey building that will cost an estimated $100 thousand dollars.