Cemre Topal and the Gender and Law Studies Association

Challenging gender discrimination in the judicial system in Turkey

In the city of Adana, in southern Turkey, a collective of lawyers is documenting cases of discrimination against women during trials. 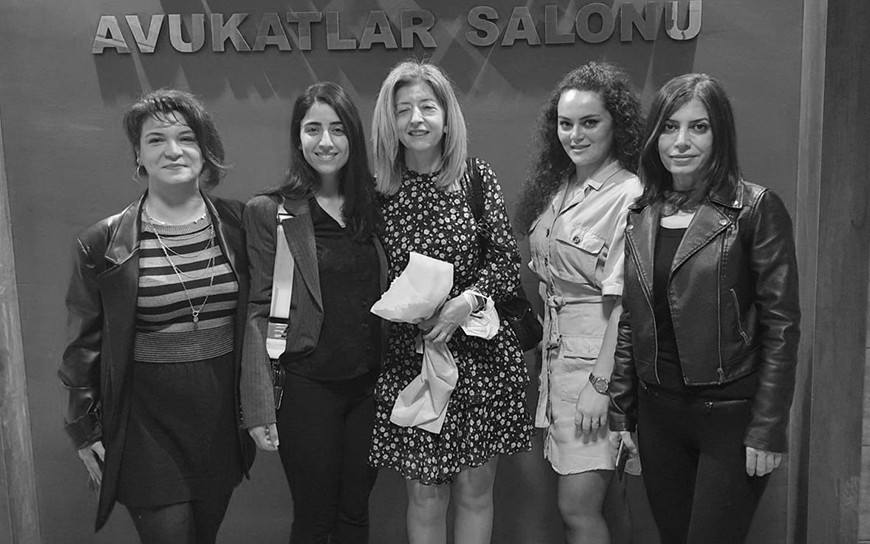 Cemre Topal first became interested in women’s rights and feminism when she was in her twenties starting off a legal career as a recent graduate from university. As a working lawyer, she became increasingly aware of how her gender directly impacted both her personal and professional lives.

It was this realisation that prompted her and three other women-lawyers from the city of Adana, in southern Turkey, to set up the Gender and Law Studies Association as a collective to bring attention to gender discrimination in local courts.

For the past ten years, the organisation has defended women victims of sexual assault and domestic violence. It has worked on some widely publicised cases of women who killed their husbands in self-defence. 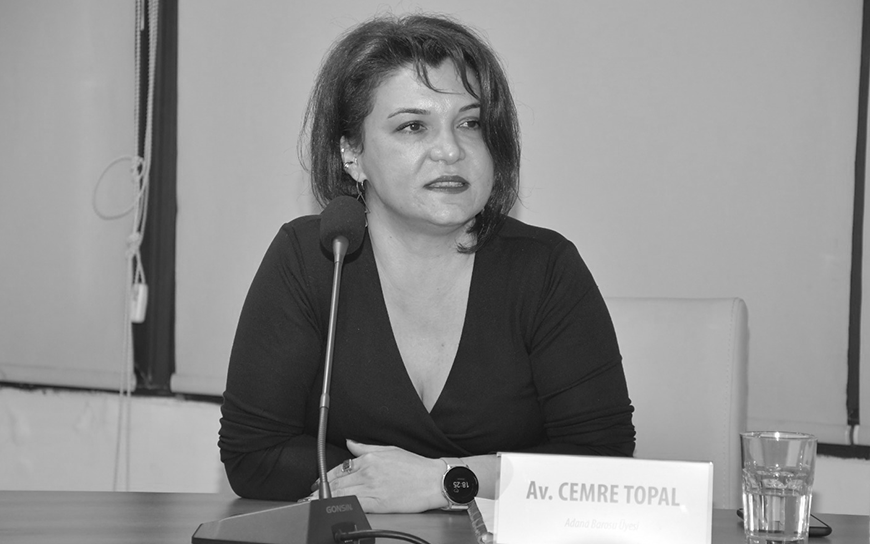 Last year, the collective decided to also start monitoring sexist and discriminatory language in court proceedings in Adana during trials for femicide, rape, and other instances of gender-based violence. An EED grant gave them the necessary funding to pursue this project, with the lawyers employing four additional paid staff members, as well as engaging eleven volunteers.

“We were witnessing many cases of discriminatory language and behaviour in courts. The system always tries to put the blame on women,” explains Cemre. “When a woman is raped, the judges find any excuse to reduce the sentence for male perpetrators, while women who commit crimes in self-defence do not benefit from the same leniency.”

The lawyers started by examining data from the Adana Bar Association databases to find instances of discrimination against women in trials concerning femicides, physical violence against women, and other gender-based crimes. They soon realized that, although the databases were comprehensive, they sat unused, and information was not shared with civil society or with the wider public.

“All we had to do was to read, research and analyse,” says Cemre.

The data revealed many cases of discrimination against women during trials. Often, women were not being believed in cases of sexual assault, particularly if the perpetrator was seen as a ‘respectable’ man. “The system often tries to shift the blame on to women,” states Cemre.

The lawyers collected their findings and published them in a report that was distributed to civil society organisations, media outlets and to the Bar Association.

The team is also working to make this material accessible to a wider audience, and members are collaborating with other organisations to produce data visualisations so that the data can be easier understood by the general public. 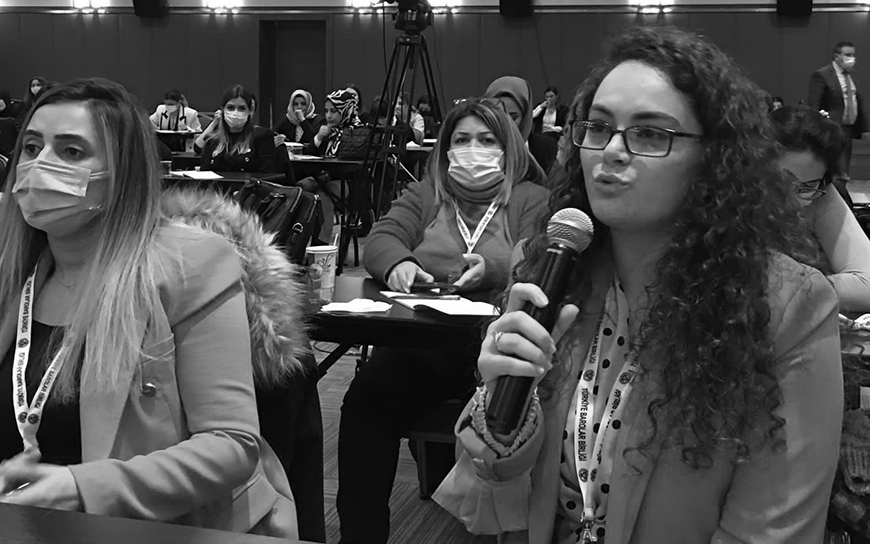 Building a network of like-minded lawyers

As part of its work, the Association also conducts workshops with young lawyers to raise their awareness of discriminatory language in legal proceedings. Prior to the pandemic, these were in-person meetings that were then moved online during lockdown, although Cemre admits that it is more difficult to network and build connections online.

Covid-19 also made it more difficult to access data and case files, which slowed down the writing of the report.
Cemre also claims that the initiative’s location in Adana is an advantage, as in a small city, most lawyers know each other, and it is easier to build a network of lawyers who can work together to end gender-based discrimination in the courts.

“We could not have done this in Ankara, where bureaucracy is more constraining and everything has to be done by the book,” she says. “While society in Adana is generally conservative, this is also a colourful, cosmopolitan city, where Kurds, Turks and Arabs had been living side by side for a long time and that helps.”

She and her colleagues are now planning to conduct research about gender-based discrimination in courts across Turkey.

“We have contacts with the bar associations of different cities all over the country, and the data that we are looking for is already there. We just have to use it, exactly like we did in Adana,” she says.