A media outlet for Syria and Syrians

Syria Direct continues to report on the complex reality in Syria from its new office in Berlin despite leaving Jordan last year, due to the deteriorating media environment in the country. 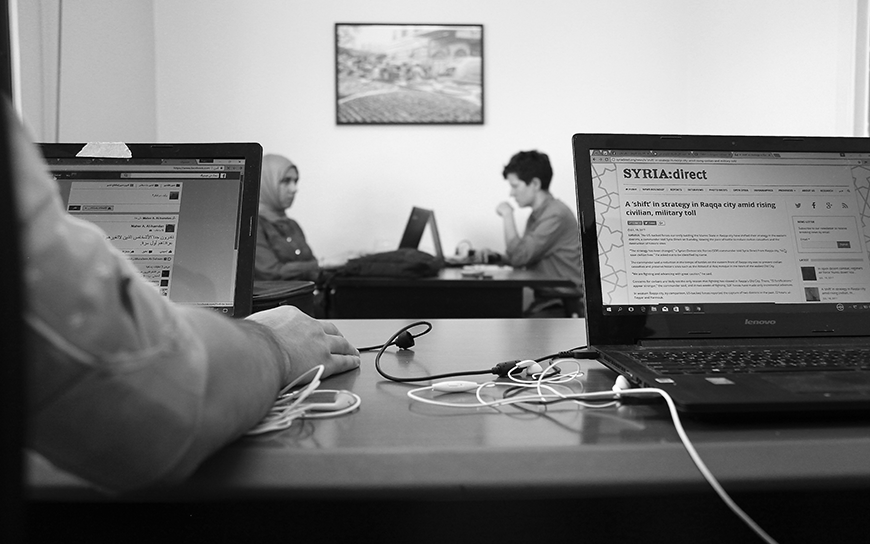 Eleven years after the breakout of war, the media outlet Syria Direct is working hard to combat ‘Syria fatigue’, as less media attention is given to the latest developments in Syria and several European countries have started declaring Syria a safe place for people to return. Some Middle Eastern governments are re-establishing diplomatic ties with the Assad government.

Last year, Syria Direct was the first media outlet to break the news about Denmark considering the region around Damascus safe for refugees to return, with Copenhagen stripping 94 Syrian refugees of their residency permits. The story was picked up by major global media outlets, including the New York Times.

This dangerous false narrative of safe return is now a focus of Syria Direct’s coverage.

The outlet is documenting the political realities of the country, in contrast to the Assad regime’s narratives. Its journalists consider this work vital when developing Syria’s democratic future, and in ensuring that all abuses against Syrians are exposed. 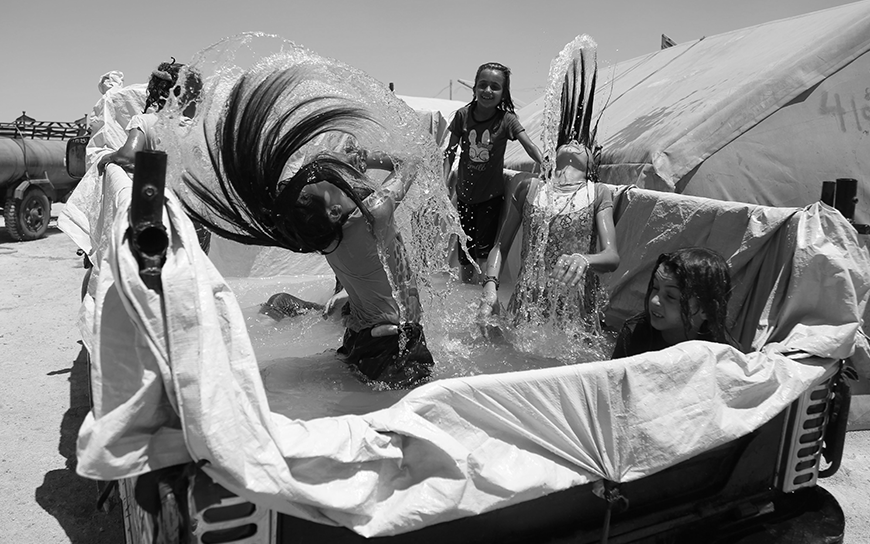 For eight years, Syria Direct operated from Jordan, providing in-depth reporting on the latest developments in Syria and training young Syrian journalists. It developed a reputation as one of the most renowned independent media in the region.

It was the increasingly restrictive media environment in Jordan that prompted the outlet to take the difficult decision to relocate to Germany. In early 2021, at a time when Syria Direct had record readership and social media followers, the organization’s ability to operate without harassment and interference by Jordanian authorities was compromised.

Shutting down for five months, Syria Direct resumed its operations in December 2021, from its new Berlin office. On 31 March 2022, Syria Direct officially announced its comeback on its website.

Speaking of the move, the team believes that despite the challenges, it is an opportunity to work in an unrestricted and safe environment. With the outlet now based in Germany, the outlet can report more freely on developments in Syria, and neighbouring countries who are hosting Syrian refugees, including Jordan. Unlike in Jordan, journalists no longer need to resort to self-censorship.

The timing of the move was also auspicious. Team members were already working remotely due to the Covid-19 pandemic, and it made little difference that individuals are now working in various countries.

Even before the move, Syria Direct could not operate directly inside Syria – like every independent media – but it can rely on a wide network of sources on the ground. It has always given space to different points of view.

A media with a reputation for high journalistic standards, it has trained over 220 young Syrian journalists over the years, many of whom remain in Syria. Its journalists fact-check all news items and articles using multiple sources. 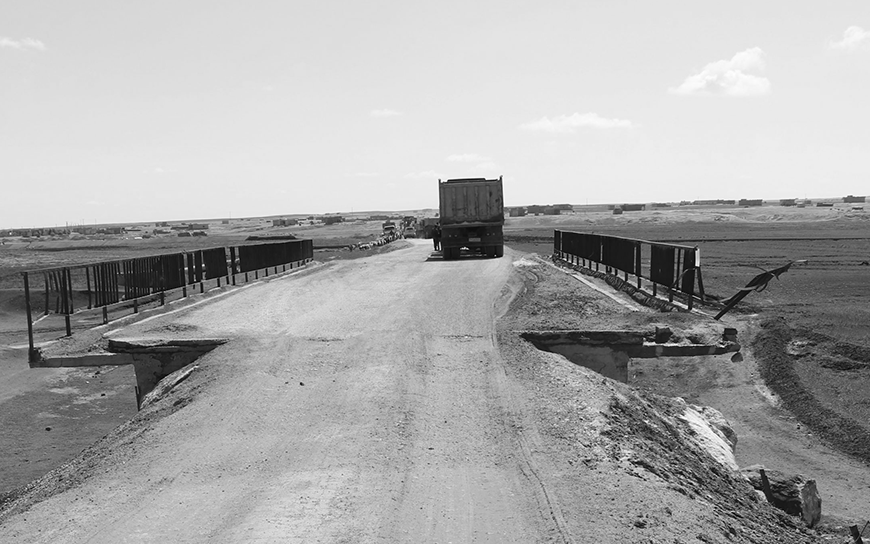 Syria Direct is now focused on rebuilding its readership, both reconnecting with former readers and developing new readership among the diaspora and particularly in Germany. Many of the young journalists trained by Syria Direct have moved to Europe and are reporting about countries in the region. They are a vital resource for the outlet.

Over the past two years too, the team has shifted to a mainly Arabic-speaking readership, while in the past most traffic was in English. Its readers today include Syrians in their country, despite the occasional blockage of the news outlet within the country. The audience also includes Syrian diaspora throughout the Middle East and Europe. Syria Direct’s readership has grown five-fold since being awarded EED support two years ago.

The team is planning to resume training courses for young Syrian journalists, focusing on advanced skills like investigative and multimedia journalism. It will continue to provide access to verified and unbiased information, supporting the development of an independent media community and a burgeoning civil society in Syria.