Challenging taboos in Kosovo one meme at a time 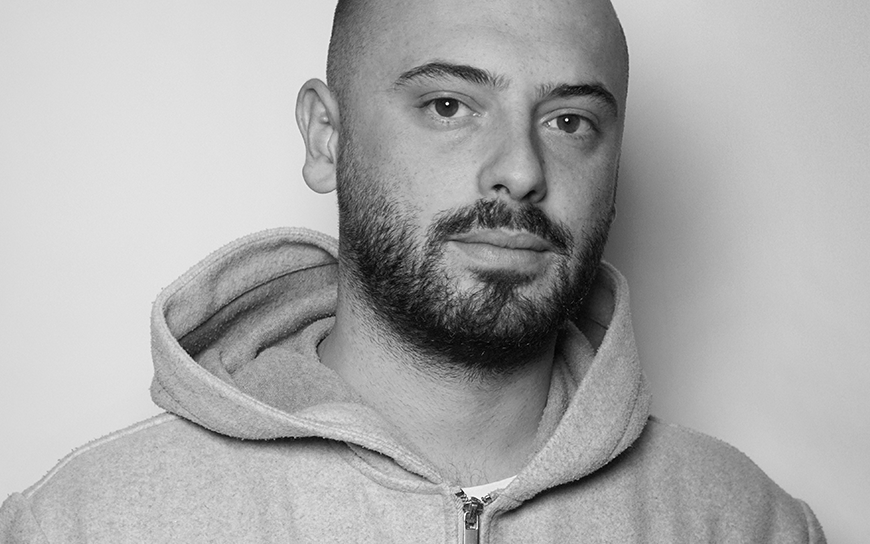 When Fisnik Çerkini started CoolnFresh, a satirical Instagram page, during his university studies in Pristina, he mostly did it for fun. Three years later, what started as a side project has become a point of reference for political humour in Kosovo, with more than 120,000 followers on Instagram, a dedicated satirical news website, and two weekly web shows.

“I used a very old computer to design our logo,” recalls Çerkini in conversation with EED. “The first day I launched the page, I gained 100 followers. Three months Iater, I had 10,000. CoolnFresh hasn’t stopped growing since.”

CoolnFresh uses light-hearted memes to provide satirical commentary of news and political events in Kosovo, challenge societal taboos, and spark discussion on issues ranging from corruption and crime to sexism and racism. “We don’t try to give people the truth. We present problems and problematic behaviours without explicitly saying that they’re bad, but in a way that makes people think,” explains Çerkini.

Humour is key to CoolnFresh’s approach. Çerkini relates how they use pictures of world-famous footballer Cristiano Ronaldo and his wife, depicting them as a stereotypical couple from Kosovo who behave in ways people can recognise and think critically about. “I think Cristiano is famous enough not to get mad about this,” he smiles.

Gaining followers during the elections and Covid-19

CoolnFresh’s popularity gained a major boost during last year’s parliamentary election campaign, when the page regularly posted memes about major politicians. A mention during one of the main televised political debates saw a surge of new followers.

“We don’t take sides– we make fun of everyone equally,” says Çerkini. This approach has seen CoolnFresh criticised by all sides of the political spectrum. It has also meant that it has gained society’s trust and support and is being perceived as impartial, which is crucial in a distorted media landscape dominated by commercial and political interests.

The pandemic situation also helped the outlet gain new followers. “The pandemic was a hard time for everyone, but it was one of the best things to happen to CoolnFresh as everyone was stuck at home on social media,” relates Çerkini. “We entered the pandemic with just 32,000 followers. During lockdown we posted up to 15 times per day, and our content was seen by more than 100,000 people daily.”

CoolnFresh’s popularity also paved the way for the rise of other similar meme pages in Kosovo. “We’re proud of our impact on the way people laugh in Kosovo,” says Çerkini.

A young team of hard workers

Çerkini put his heart and soul into developing CoolnFresh from the beginning, working a full-time job as a social media manager and then on CoolnFresh every evening and every weekend. “I always make time for Coolnfresh. I can be at a bar with friends or going on a hike and get an idea for a post. I enjoy it so much that it doesn’t feel like working,” states Çerkini.

EED funding gave him some room to breathe, allowing him to quit his day job, upgrade the office and purchase equipment for the Instagram page and the YouTube shows. “When I got the news of EED support, I could not believe it. I never thought that a European organisation would find value in our memes,” recalls Çerkini “it gave me the motivation to find other ways to finance our activities.”

The grant was also used for paid social media ads, which helped CoolnFresh expand its reach, and to hire a team of 10 people, with five others working part time. They are all very young: Çerkini is the oldest ad 25, and he tries to make sure that they do not burn out. “We support each other, acknowledge our mistakes and share our successes,” he says.

Long-term sustainability and plans for the future

CoolnFresh has now developed a business model with paid advertisements for local brands on its Instagram page, created in the same meme style as their other posts. The team have also created CoolnFresh Studio, a side company that manages the social media pages of local brands. These activities generate a small revenue that helps covering some of the expenses.

They also used their business success to give back to the local community. Last year, they worked with a local university, offering free advertising space on CoolnFresh, and in exchange higher education scholarships were awarded to four young women. “I got a scholarship for university,” says Çerkini, “and I wanted to give the same opportunity to other young people.”

The CoolnFresh team plan to develop into a full-fledged alternative media and to further expand its reach and its content. The team already hosts a YouTube show where Çerkini interviews local artists and politicians and they are working on developing two new shows for next autumn.

“CoolnFresh has been in existence for three-and-a-half years, quite an achievement for a small media outlet in Kosovo,” says Çerkini. “I believe this is because we are independent and we have refused to sell out to political or business interests. My hope for the future is that we maintain our motivation and work ethic and we don’t take ourselves too seriously. We’re just trying to make people laugh and at the same time make a positive impact on society in Kosovo.”