A new initiative allows marginalised Palestinian youths to share their experience of life in refugee camps. 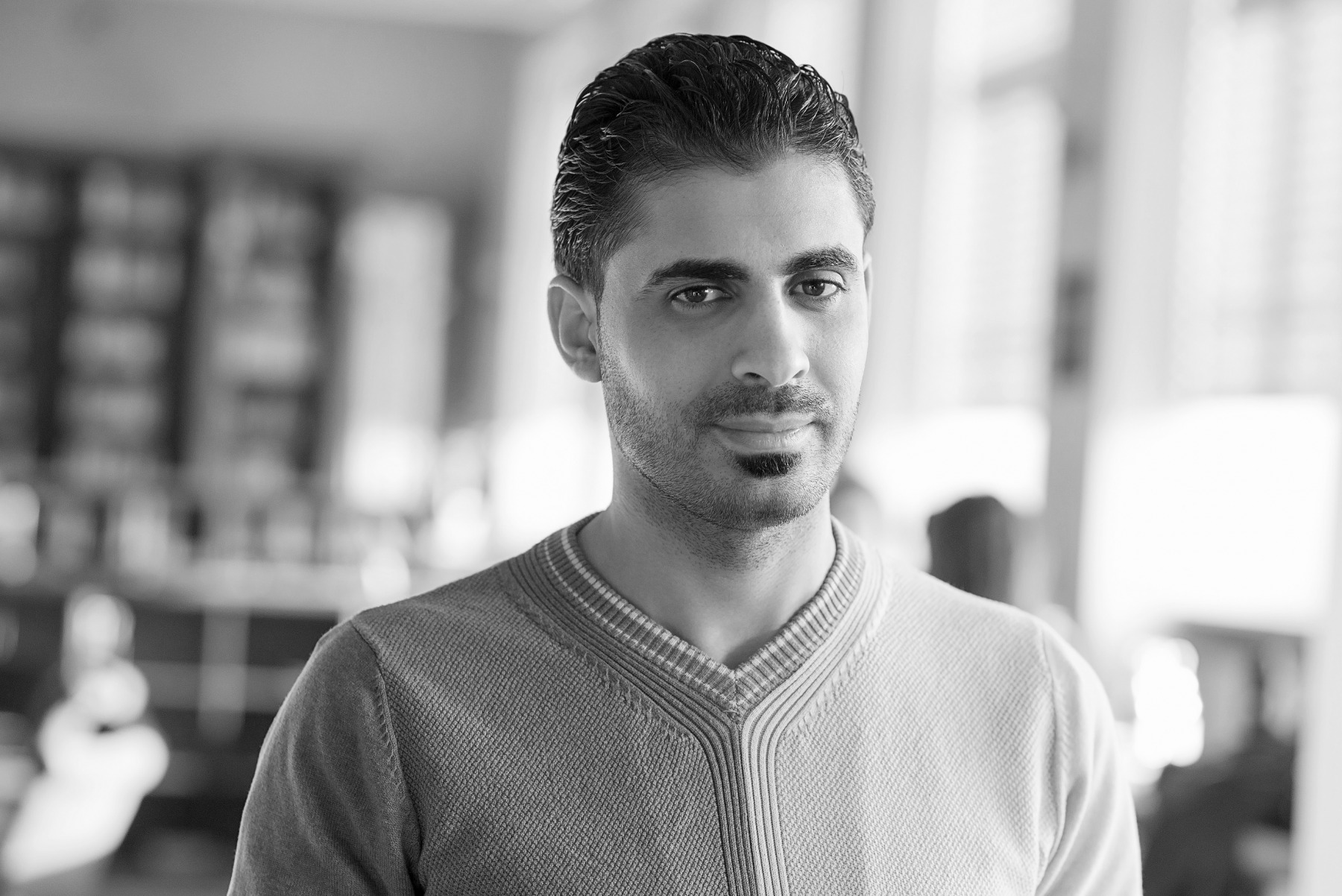 Kaied Maari looks worlds away from the angry Palestinian youths regularly pictured in the media hurling stones at Israeli forces.

The 27-year-old holds a degree in journalism and works at a local media outlet in the West Bank. He wears elegant tweed jackets, speaks fluent English, and has a confident, winning smile.

Maari, 27, lives in one of the West Bank’s 19 Palestinian refugee camps. He, too, is weary of the increasingly squalid conditions inside the camps and is losing faith in the prospect of a Palestinian state.

But he believes that Palestinian refugees will be able to take control of their future by rallying around a positive message, not by rioting.

“I’m a refugee myself, so I know first-hand how frustrated and isolated Palestinian refugees feel,” he says. “In order for our generation to have a dignified life, we need to demonstrate that we represent an added value to society rather than a security threat and an obstacle to development.”

Last year, Maari launched Citizen Platform, a multimedia project aimed at highlighting the social and economic challenges faced by Palestinian refugees while encouraging them to share their experiences with each other.

The EED-sponsored project is overseen by the Witness Centre For Citizen’s Rights and Social Development, a civil society organisation based in the West Bank city of Nablus.

The new platform currently has 25 young refugees, all men and women trained at the centre, reporting from inside two of the camps based in the Nablus area: the Jenin and the Askar camps. The videos and texts they produce are published on a dedicated website and posted on social media. A mobile application is also in the works.

We are using new technologies to create a dialogue inside Palestine. We are providing refugees with a tribune where they can express themselves instead of using violence to make their voices heard."

Resentment and despair run deep in the Palestinian camps.

Refugees are disconnected from life in the Israeli-occupied West Bank and many feel let down by their own leadership. They live in camps beset by sky-high unemployment, crumbling infrastructure, inadequate health care, lack of access to education, and mounting violence.

The recent surge in house demolitions and the continued expansion of Israeli settlements only add to their woes.

Several initiatives are in place in the Nablus region to assist refugees, but Maari says they focus chiefly on women and children. Palestinians youths remain deeply marginalised.

Before Citizen Platform, Maari says young Palestinian refugees had no forum to discuss their issues, their concerns, and their hopes for the future.

“There are several Facebook pages covering the day-to-day news in camps, but that’s about it,” he says.

Maari stresses that his goal is not to dwell on the misery of refugees. Instead, his platform focuses on stories of empowerment and success inside the camps – the blind refugee who won a prestigious poetry award, for instance, or the young man who fought the status quo and earned a place among elders as community leader.

“Of course, we address the various problems affecting the camps,” he says. “But we are here to inspire refugees, not increase their frustration.”

Maari hopes his platform will also help repair the refugees’ increasingly fraught relations with both Israel and the Palestinian Authority. Refugees accuse their leadership of turning a blind eye to the Israeli army’s deepening crackdown on the camps. The raids have resulted in a number of casualties among refugees in recent years, including at the Jenin and Askar camps.

He has approached authorities in the West Bank with a proposal to involve Palestinian refugees in local governance, and he is encouraging officials on both sides to read the stories published by Citizen Platform.

“We want to build bridges, to encourage dialogue and find solutions together,” he says.

To reach a broader audience, Maari and his team have offered local media outlets to republish their content for free.

“Hopefully this will help create a public discussion about the situation in Palestinian refugee camps,” he says.

Their efforts are already showing results.

In late 2016, less than a year after its creation, Citizen Platform won a sponsorship from the French Institute for its work promoting the social rights of Palestinian refugees, and Maari was invited to Paris to meet other youth activists from the Arab world.

He has also started receiving contributions from Palestinian refugees beyond the West Bank.

“We are getting stories by refugees from camps in Lebanon and the Gaza Strip who wish to participate in our project,” he says. “I think we can grow into a cross-border platform for Palestinian refugees around the world.”

Citizen Platform certainly has a vast potential audience. The 1948 Arab-Israeli war has created the biggest refugee crisis since World War II, with 5 million Palestinian refugees scattered across the Middle East and beyond.

Almost of third, many of them children and young adults, still live in refugee camps.