Introducing the work of think tanks in Morocco

Based on the values of democracy, inclusion and social justice, the Rabat Social Studies Institute is building a dialogue with policymakers to contribute to institutional and societal change in Morocco. 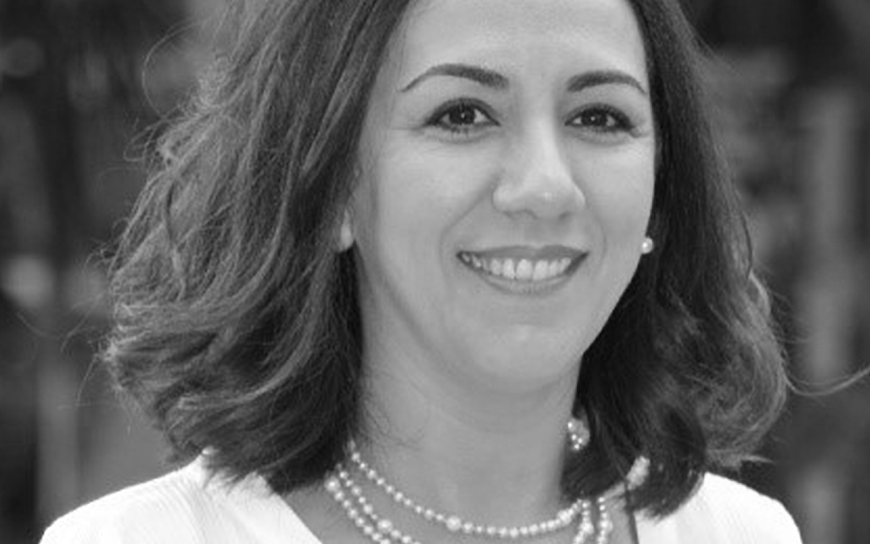 Saloua Zerhouni first became familiar with the world of think tanks when she worked as a visiting researcher at Georgetown University in Washington DC. She then went on to work for the German Institute for International and Security Affairs (SWP) in Berlin, an experience that inspired her to contribute to institutional and societal change in her home country.

After three years in Berlin, Zerhouni came back to Morocco, where in addition to her job as a university professor she began to work as an individual consultant developing ideas and projects to defend democracy in the country. In 2011, a few months after the Arab uprisings, she and a number of like-minded colleagues, who shared her belief in the value of democracy, inclusion and social justice, founded the Rabat Social Studies Institute (RSSI).

“We believed that we were experiencing a genuine reform process. We set up RSSI to improve communications with the policy community and to influence change,” says Zerhouni.

The Institute works on issues such as youth, women, migration, social inclusion and political participation and has a particular focus on educational policies, which they believe to be a key driver for reform and democratisation.

From the beginning, RSSI was fiercely politically independent. “We all have political opinions, but we have no political affiliation.”

Conducting research and discussing the results with policymakers

RSSI places great importance on conducting empirical research, both qualitative and quantitative. “We believe that, in order to understand problems and possible solutions, we need to go to the people,” says Zerhouni.

The researchers often meet with civil society and policymakers to construct projects and frame research questions. They share the results of their research in roundtables with representatives of the policy community.

She explains that the Institute’s objective is not just to tell the policymakers how to solve problems, but to establish a genuine partnership with them. In this context, the roundtables are essential to observe and include different points of view.

This network of contacts with policymakers willing to listen to RSSI’s recommendations is a crucial part of the think tank’s success and the team have worked hard developing this network, sending official letters inviting representatives from the ministries to join roundtables. 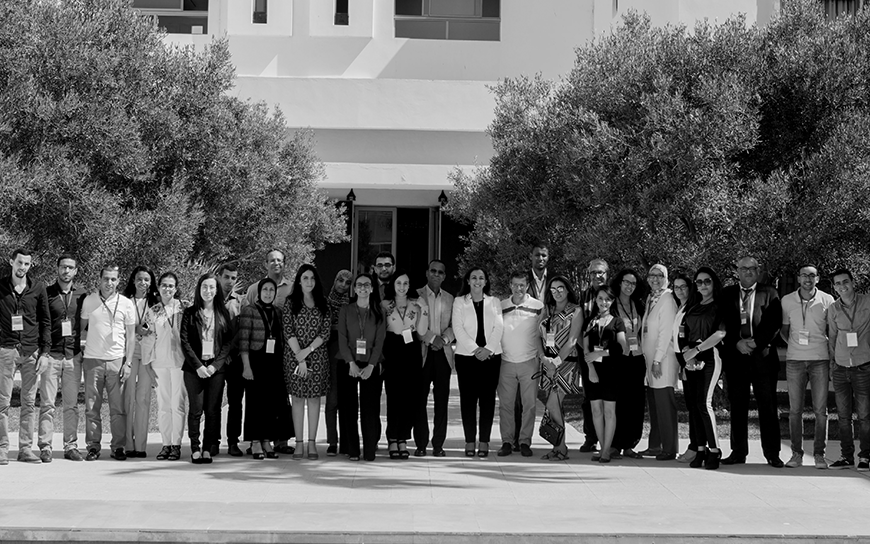 “Our emphasis has always been on individuals working on the operational level, not at the political level. Ministers come and go, but the bureaucratic apparatus is always there,” says Zerhouni. They also used their personal contacts to build more informal ties with assistants to ministers, and now have an average of ten ministry representatives attending each roundtable.

“Our work is new to many of these people. We have had to explain the role of think tanks and how ministries can benefit from our work. From the beginning, we were very professional and we made clear that our meetings are not a place for politics or for criticising or defending the government. We are working to improve the situation in Morocco and to achieve positive change.”

The roundtables provide unique spaces for representatives of different ministries and MPs from various parties to meet and discuss specific issues. “The importance of the connections we create between legislative and executive bodies is hard to quantify. It is surely one of our biggest successes,” says Zerhouni.

Working during the COVID-19 pandemic and a shrinking civil space

RSSI was hit hard by the COVID-19 pandemic. It was difficult to conduct research, implement projects and fundraise. Their only permanent staff member had to leave Rabat to take care of her family.

The other members RSSI team are all volunteers; most have day jobs as university professors and in the past, everyone has pitched in to pay for office space and an internet connection. The COVID-19 pandemic meant many members risked losing their jobs and could no longer invest their savings in the think tank. “EED support prevented us from disappearing,” states Zerhouni.

Today, COVID-19 remains one of the main challenges for RSSI, together with the shrinking space for public dissent in Morocco.

“For the first few years after the uprising, there was more freedom and more opportunities to influence reform. But things are changing in Morocco now and people are more afraid to criticise the government. Even constructive criticism is not welcome,” she explains.

She believes that at this time of crisis, RSSI has a particularly important role to play. “We have to continue talking about democracy to keep it alive. As has always been our way, we will be critical without being confrontational and we will continue to offer concrete and constructive solutions to the problems affecting Morocco,” she says.