Since 2004, Al Mar’ah Association for Development and Solidarity has worked to advance women’s rights in the rural Al Hoceima province. 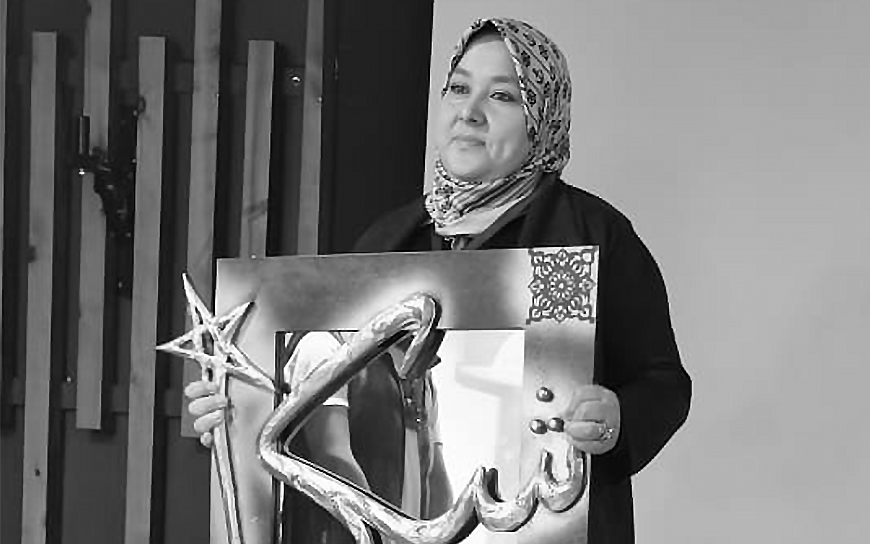 Five young women from the Al Hoceima province on the northern coast of Morocco faced an uncertain future when they graduated from university in 2004. There are typically few opportunities for women in this traditional and rural region, which has high levels of unemployment. The women decided to create these opportunities themselves by founding Al Mar’ah Association for Development and Solidarity, an organisation advocating for gender equality and women’s empowerment in Al Hoceima.

The women’s first action was to provide mental health services for local women, many of whom were still traumatised following a recent devastating earthquake in the region. Then they turned their attention to other initiatives, such as fighting illiteracy, educating women about their rights, and creating opportunities for them to work from their homes.

“I am grateful for these five women who worked hard to convince people that women had a place in society in Al Hoceima, and who paved the way for all of us,” says Al Mar’ah’s president Hanan El Fakiri in conversation with EED. She has been with the organisation for ten years, initially as a volunteer before she became a staff member.

For the first few years, Al Mar’ah focused on teaching women skills they could use to work from home, from reading and writing to sewing. It also provided them with training on starting their own small businesses, as well as ongoing support on mental health issues and family planning.

In 2010, Al Mar’ah shifted its activities to provide legal support and advocacy work focused on giving women a voice in the region. Today, the NGO regularly liaises with the government to raise awareness of reproductive rights and women’s health, and is often invited to local schools to conduct anti-bullying campaigns.

With EED’s support, Al Mar’ah is now advocating to kickstart the activities of the Committee for Equality, set up by local authorities to push for gender equality in a region where women’s participation is very low. 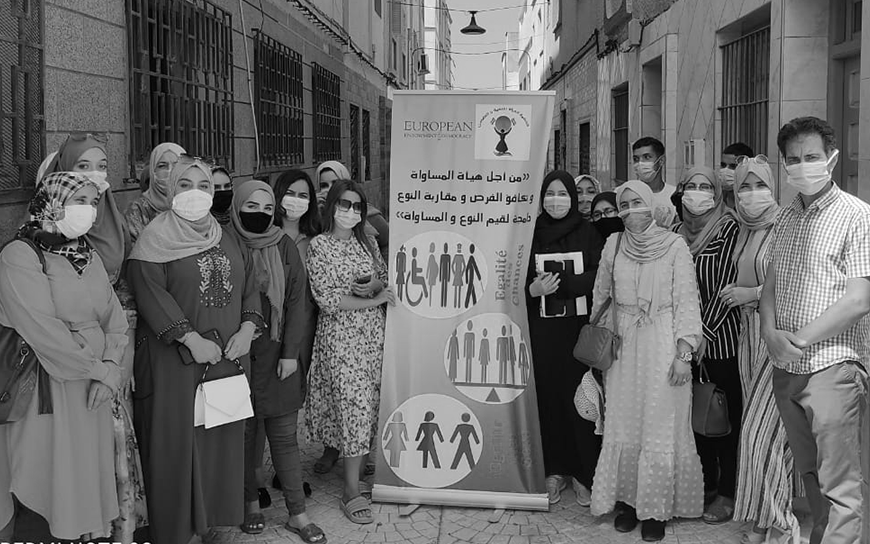 Knocking on every door to empower rural women

El Fakiri admits that it took time to gain the trust and respect of the national government and the local population.

“We had to go door to door in the most remote mountain villages to reach out to women,” she recalls, relating that at first, they had to work with men more than with women. “We had to talk with their husbands and convince them to let us into their homes before we could speak with their wives and children.”

Eventually, these efforts paid off and as the local population began to see the value of their work, Al Mar’ah was welcomed in every house. Women from the villages began to contact them, particularly when it came to healthcare issues, as rural facilities are poor. The team accompanied local women on medical visits and advised them on how to take medication and where to buy it in the region’s larger cities.

The women mentored by Al Mar’ah in those early years are now creating their own organisations, teaching skills they have learned to a new generation of women. “It took us years and a lot of work but today women play a more active role in society in Al Hoceima,” she says.

Al Mar’ah is one of the very few civil society organisations with access to these remote areas, where many people have never encountered a CSO before.

“These people live very isolated lives. They have important needs that are not met, but they might not necessarily be aware of them,” says El Fakiri. 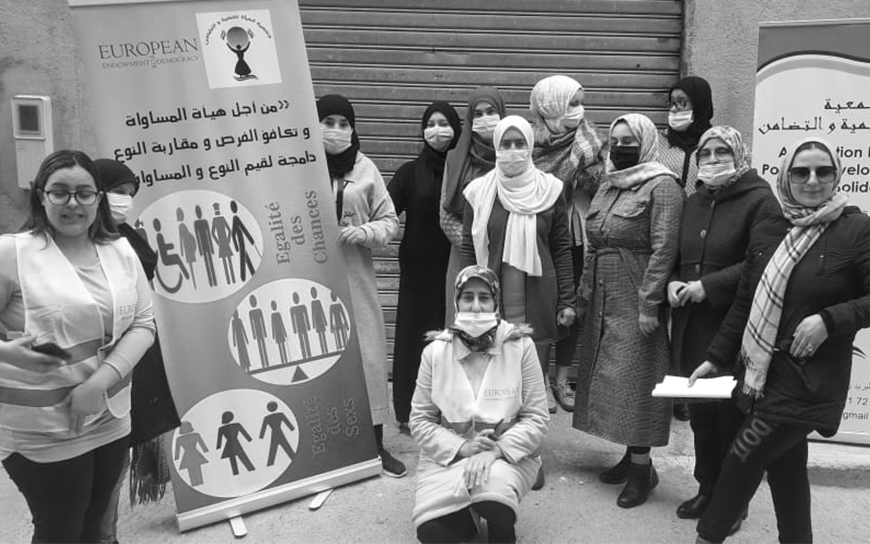 Women’s rights damaged by the pandemic

The COVID-19 pandemic represented a massive step back for women’s opportunities in Morocco. “After all our efforts to get women out of the house and into public life, everyone had to lock themselves at home,” recalls El Fakiri.

Faced with an atmosphere of general panic and contradictory information about the virus from the authorities, Al Mar’ah knew it needed to support the community at this time of crisis. In collaboration with other local organisations, it launched a project to teach local women how to sew fabric masks that they could sell, giving them a source of income during the pandemic.

Like other organisations in Morocco, Al Mar’ah was not allowed from holding public gatherings and was forced to meet in smaller private places, which meant it had to curtail many activities during this time. Al Fakiri relates that some members of the team caught COVID-19 despite socially distancing and wearing a mask.

There was significantly less national and international funding during the pandemic, and governmental relief programmes are typically not aimed at civil society and women’s rights organisations. El Fakiri admits that EED support was essential to Al Mar’ah at this time, allowing it to continue its activities.

She sees this lack of funding and the ensuing lack of financial independence as a real obstacle for civil society in Morocco. She notes that organisations are typically forced to adapt their activities according to the available funding, which hampers their long-term sustainability.

But with seventeen years under its belt, Al Mar’ah is used to working in uncertain conditions. “As long as we’re safe from the pandemic, which has caused huge disruptions in our work, things will be fine,” says El Fakiri.