In Ukraine’s heavily commercialised media landscape, one independent television station is making its mark – and earning a few enemies in the process. 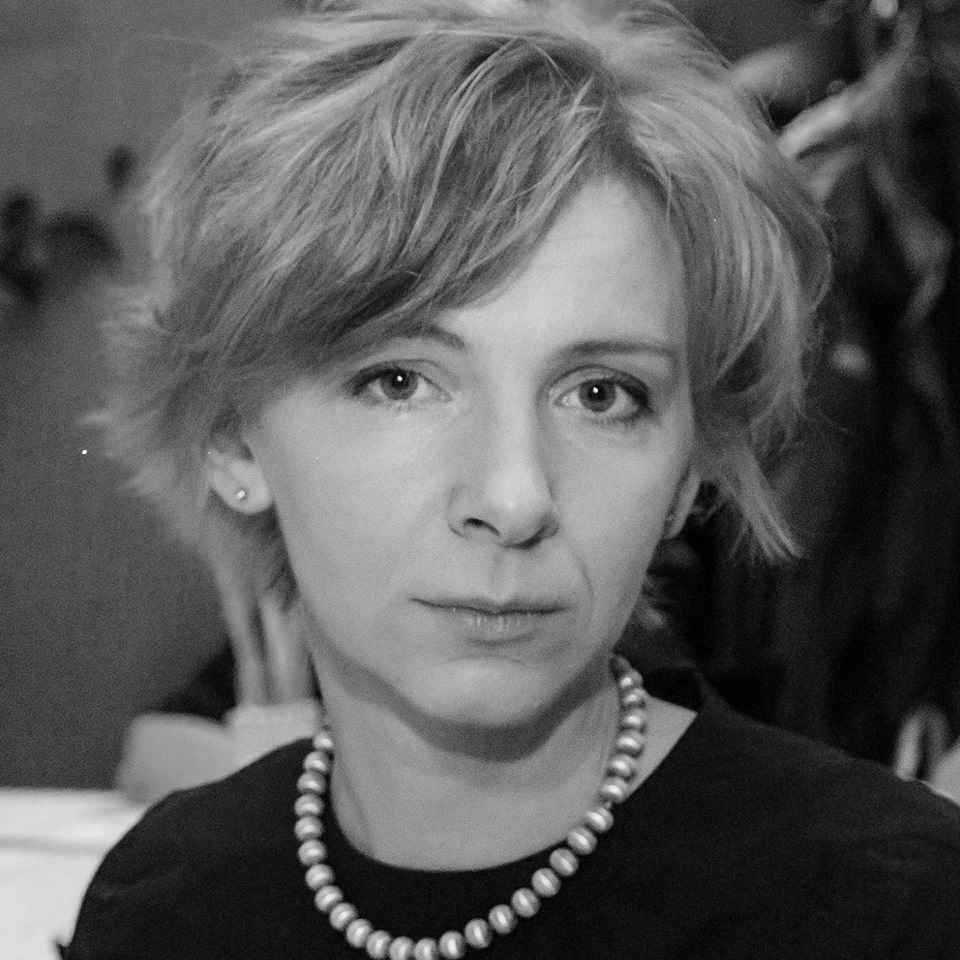 A country at war, a hostile government, threats, online abuse, and a shoestring budget: the odds have been stacked against Hromadske TV, Ukraine’s up-and-coming independent television station.

The online channel was launched in November 2013, in the early days of Kyiv’s pro-democracy Euromaidan protests, as an alternative to state media and private outlets run by oligarchs.

Despite adverse conditions, it has since emerged as one of Ukraine’s most authoritative media outlets.

We strive to be a media outlet that works for Ukrainians, that allows them to understand what is really happening in the country and to develop informed opinions, with full trust in their information source,” she says. “This means we often say unpopular things. We are a thorn in the side of many people."

Hromadske TV was founded by a group of journalists frustrated by censorship and bias in the Ukrainian media. Their ambition was to create the country’s first public broadcaster, a media outlet that could deliver real news without interference from either authorities or media moguls.

Registered as an NGO, the online channel now has about 130 reporters and relies on public donations and grants. It is run by its journalists, who collectively make editorial decisions.

“The vast majority of media holdings are owned by oligarchs who use them to promote their political or business agendas,” Gorchinskaya explains. “This system has been in place in Ukraine for the past 25 years, it’s very efficient and very difficult to dismantle. In this sense, Hromadske TV is a potentially explosive element on Ukraine’s media scene.”

The channel has certainly not hesitated to criticise government policies and expose corruption among top officials.

In April 2016, it published leaked documents as part of the Panama Papers project suggesting that President Petro Poroshenko -- who was elected in May 2014 on promises of cleaning up Ukraine’s corrupt politics -- set up a secret offshore company in the Virgin British Islands three months after coming to power, at a time when his troops were suffering a devastating attack by Russian-backed separatists in eastern Ukraine.

Hromadske TV has played an instrumental role in debunking the myths and false rumours spread in the Russian media about the conflict. At the same time, it regularly spotlights the Ukrainian army’s shortcomings, a highly controversial topic that Ukrainian journalists tend to steer clear of.

The channel has aired damning reports documenting understaffed units, soldiers being sent back to the front line despite severe injuries, and attempts to bar its journalists from reporting on the ground.

“It’s not simply the bad guys locking up Ukrainian soldiers, torturing them, and executing them. Our soldiers are doing exactly the same,” she says. “Channels owned by oligarchs continue to churn out jingoistic reports about our heroic soldiers. Yes, we have heroic soldiers and Hromadske TV also shows their courage, but it doesn’t mean we have to hush up the problems.”

The backlash has been fierce.

The channel is routinely accused of being unpatriotic, and individual reporters have been subjected to online harassment and threats. In July, Ukraine’s joint staff released a statement accusing Hromadske TV of exposing its troops’ positions and of smuggling a Russian journalist to the frontline.

The accusations spread online like wildfire in what Gorchinskaya describes as “an organised attack” by Internet trolls. The channel soon got angry phone calls from troops on the front line, who said they felt betrayed and would no longer help them report.

“It was a lie from beginning to end,” she says. “Our journalists received threats and our reputation suffered a huge blow.”

Another major stumbling block for Hromadske TV has been the crippling lack of funds. Gorchinskaya says the donations and grants that have kept the channel afloat over the past three years can no longer cover its growing expenses.

The television station has ambitious plans to reach 7 million viewers nationwide over the next year after obtaining a landmark satellite broadcasting license. EED is financing the launch.

“With the help of EED, we set a precedent in Ukraine,” says Gorchinskaya. “Regulations in Ukraine were formulated in such a way that only commercial organisations could receive a license. Our lawyers were able to persuade regulators to change their attitude, which is a very important achievement”

EED is sponsoring several other initiatives at Hromadske TV, including a 3D video project highlighting the daily struggles of maimed veterans from the conflict in eastern Ukraine. The project will be realised in collaboration with Joseph Sywenkyj, a prominent U.S. photographer of Ukrainian descent.

To ensure its continued expansion, Gorchinskaya says the channel is now seeking to diversify its sources of income through advertisement and media partnerships. As for the threats and troll attacks, she chooses to see them as an encouraging sign.

“We inspire a wide range of emotions, from boundless enthusiasm to deep hatred,” she says. “This gives me hope, because it means that people are not indifferent to Hromadske TV, that they have high expectations of us. We’ve set the bar very high and we will work hard to reach it.”