Behind the News: fighting disinformation with humour 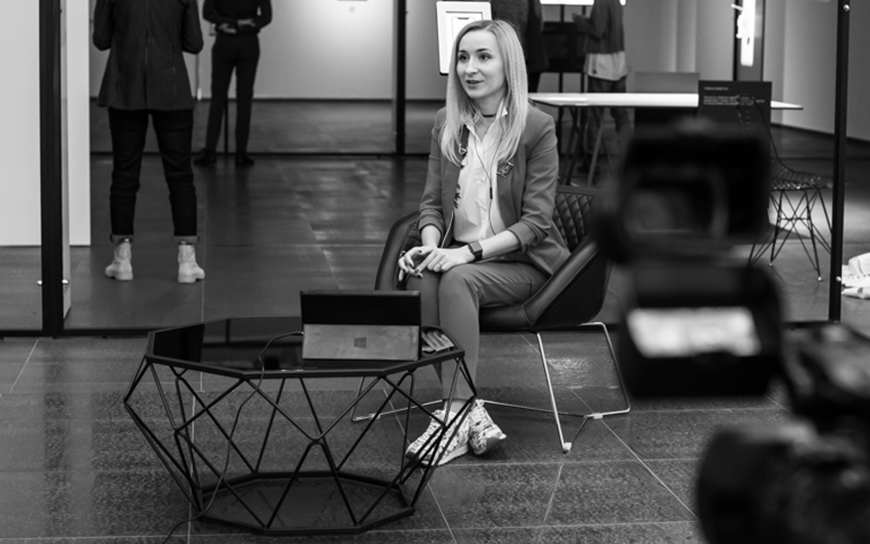 At the beginning of the coronavirus pandemic in late March, Alyona Romaniuk, Chief Editor of the fact-checking platform Behind the News, worked three nights in a row without sleep.

“I had never seen so much fake news and disinformation before. We were getting hundreds of requests a day to fact-check news items and our team of two was completely overwhelmed.” She posted a video on Behind the News’ Facebook page explaining to the platform’s audience that they had received all the requests, but it would take them time to get through them all.

She then gathered a team of colleagues around her, all professional journalists, analysts and fact checkers, who were all working from home during lockdown. Together, they launched the 'Behind the Pandemic' initiative. On their coronafakes.com website they reveal Covid-19 related fake news, explain the real story behind the news and show just how the manipulation of information works.

Earlier this year, the team were revealing up to 50 fake news a week as well as express fact-checking of several hundred messages  sent in by subscribers.

Romaniuk explains that Behind the News began in 2018 as part of a wider project working with bloggers and journalists, run by the Regional Press Development Institute, a Ukrainian non-profit organisation.

“I realised that when it came to media literacy and media education in Ukraine, there was a gap in the market. There were so many lies that people encounter in their everyday lives. No one was addressing the kind of disinformation and fake news that the average person sees each day. I wanted to teach how to check information, show people how we do it and explain how news is manipulated,” she explains in interview with EED.

What started off as an online campaign is now an online media platform with about 2 million monthly visitors and 47,000 followers on their Facebook page alone. All of this is organic growth as the platform has never paid to boost any of their posts and built a significant audience in the space of a couple of months after its launch.

Romaniuk remembers that the first fake news item they addressed that went viral was a story claiming that the Ukrainian government intended to replace maternity leave payments with a 5,000-hryvna payment for nannies.

“We explained that maternity leave payments were enshrined in law and that the nanny programme was just an experimental bonus programme being trialled by government. We asked our audience to share this with their friends, and they did. We reached over 400,000 people in just a few days,” she explains.

For Romaniuk, the platform’s success is due to three key elements. They use simple accessible language to explain complicated topics that become the focus of fake news. They use lots of humour and memes. Importantly, they have a close relationship with their audience – the ordinary Ukrainians who send in the fake news in the first place and then share explanations widely among their friends often across platforms Behind the News could never access.

The humour is deliberate. “People go on to social media to relax not to learn. They want entertainment and they are attracted by the funny photos and memes we use to illustrate the fakes,” she explains. 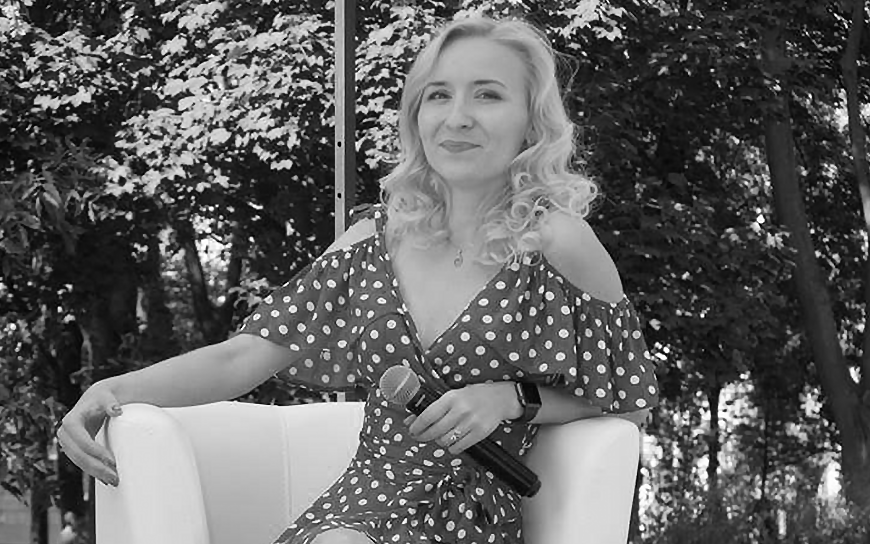 Indeed, humour comes easily to Romaniuk. With a background in Public Relations and crisis communications, she relates how in 2018 she issued a fake press release as an experiment.

“There was recent research claiming that 48 percent of Ukrainians could distinguish between real news and fake news. I decided to demonstrate that this was not true. I wanted to highlight the important role that journalists must play as fact-checkers, filtering information before it is published. I wrote up a press release claiming that experts of a ficticious ‘World Organisation for Ocean and Atmosphere Management’ forecast that inhabitants of south-eastern regions of Ukraine would see ball lightnings. I sent it to 160 local media,” she relates.

Within five hours, Romaniuk’s ‘fake news’ had been published by over 70 regional media outlets. By midnight, it had been picked up by national media outlets as well. It then featured as a subject on one of Ukraine’s most popular television stations, which - as she notes - legitimised the fake news, because this station is highly trusted by the public. In the end, the news piece was published by over 200 different outlets across Ukraine and the television clip was watched by nearly half of a million people on the internet alone.

After a while, Romaniuk revealed the press release for the fake that it really was. She notes that this experiment cost her no money, it just cost her some time. Today, she often refers to this incident when she gives lectures to students of journalism to press home the importance of constant and consistent fact-checking. 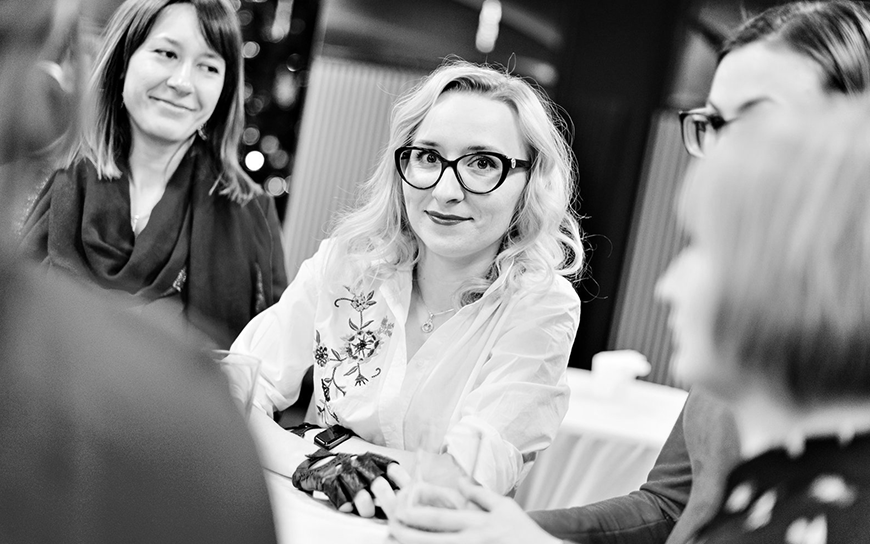 Behind the News’s close relationship with its audience is thanks to the trust it has developed with readers.

“Our audience sends us news items that they suspect might be fake, and they ask us to check them. We thank them for their help and we are always honest with them. We consult with experts and we write clear explanations about the news pieces. Sometimes, unfortunately, we can make mistakes too, but when we do, we admit it and we explain what went wrong,” she relates. She believes this is all part of the platform’s media literacy role and that this is the way to raise trust in media.

An EED grant provided Behind the News with important bridge funding at a time when they faced a gap in donors support. It has also enabled them to relaunch Instagram and Telegram channels, and they also now issue a monthly newsletter.

While the platform’s primary audience are ordinary Ukrainians, as an educator Romaniuk is well aware that the initiative also serves as an important teaching tool for student journalists.

“It’s very important that students understand how information and disinformation work. All this can be found on our platform. That way they can make sure they do not end up as instruments of propaganda,” she explains.

Romaniuk now has plans to launch podcasts and to move offline with an information campaign and maybe a series of short films on fake news. “We are an organisation that people trust and whatever we do, we must maintain this trust. That is key to our success,” she concludes.