Supporting the fight of Turkish youth against shrinking civic space

Civic Space Studies Association fights to ensure that students in Turkey can exercise their freedom of assembly and expression in an increasingly shrinking civic space. 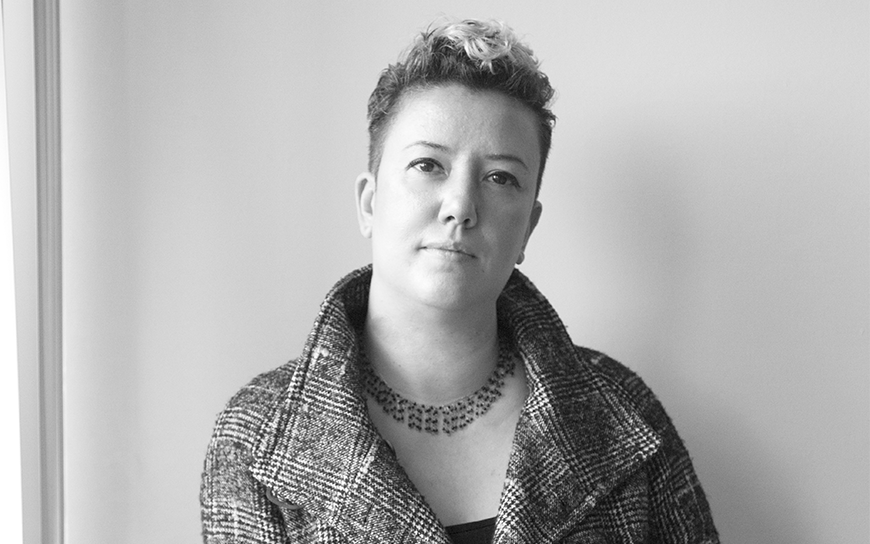 Berna Akkızal is convinced that Turkey’s democratic future depends on today’s youth. Yet at present 70,000 young people are incarcerated in Turkish prisons, all of them students.

‘Civic space is the place individuals participate in, express, assemble, inform’ is the motto of Civic Space Studies Association (CSSA), the organisation that Akkızal leads.

But civic space is more and more at risk in Turkish society today, particularly in universities. Student activists face prison terms and physical and verbal attacks for daring to speak out. Universities have become battlegrounds against an increasingly repressive government intent on tightening its grip on society.

It was this shrinking of civic space that encouraged Akkızal to found CSSA in 2018. Its mission is to support students subjected to political repression.

Akkızal explains that one of the organisation’s key goals is to monitor fundamental civic freedoms and their rapid deterioration in Turkey. She stresses how it not only media freedom is in danger, the other two pillars of civic space are too: freedom of assembly and freedom of association.

In conversation with EED Akkızal explains that, “civic space is that area in society where each person can express their views, organise and be active in an association and go and join a protest. These are fundamental acts in a democracy.”

She relates that CSSA decided to look at civic space from the students’ perspective as no other organisation was taking on this role. “The students’ dreams and their enthusiasm to participate in civic activism are fundamental if we are ever to achieve meaningful democratisation,” she notes. 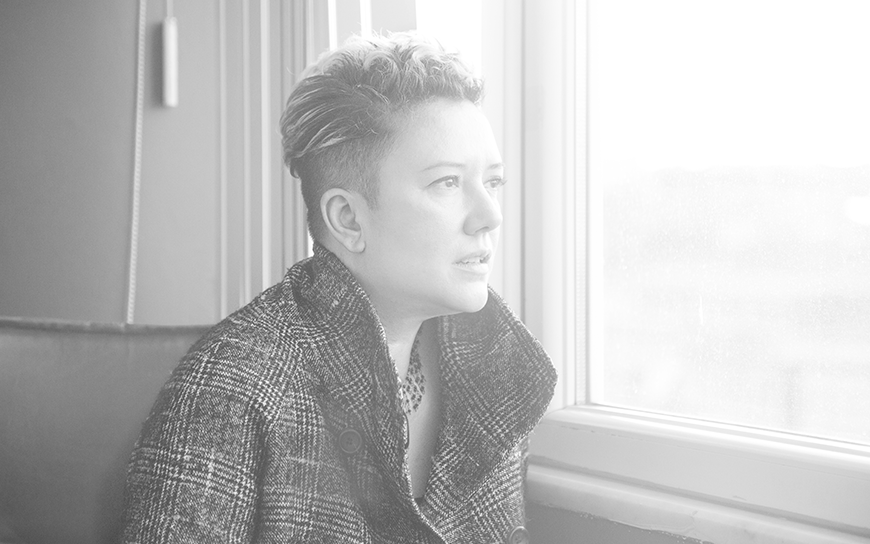 Students clubs as recipients and amplifiers of diverse student struggles

In the autumn of 2019, CSSA began to meet with students, contacting activist student clubs and associations working on issues such as freedom of expression, gender equality and LGBT rights. Akkızal explains that CSSA quickly understood that students were facing challenges due to their political and civic activism as well as their identity, gender, ethnicity and sexual orientation.

Politically active students suffer repercussions that have a severe impact on many aspects of their life. They risk losing their scholarships, their  rooms in dormitories and their long-term career prospects. CSSA supports these student activists by monitoring violations and attacks, providing legal assistance and offering tools for students to organise and advocate for themselves. Baran Kaya, CSSA's lawyer, has become an important reference point for students seeking legal advice and counselling, since the organisation has also been following legal trials of students.

As universities are no longer places of free speech and open discussions, academia has become a central ideological battleground and a target of government oppression. This affects not just academics, but also students.

“Critical knowledge production and teaching has become rarer in Turkey as the space for free thought and expression is actively shrunk by the authorities. Students are constantly denied the right to protest. There is censorship. There are arrests and there are many administrative and legal procedures used against students. CSSA is working with students to provide them with the knowledge and tools they need to fight against these measures,” Akkızal explains.

Over the past two years, the organisation has already made their mark. “CSSA has started to become the go-to platform for students who want to organise workshops or need legal help. It is a place where students can connect with one another as well as with other NGOs, associations and universities,” she explains.

CSSA includes a wide variety of groups among its partners, from LGBT university clubs to those working on women issues. They brought these diverse groups of students together thanks to the project “Freedom of Expression on Campus” with the aim of matching organisations according to the topic they work on and to cultivate a network of solidarity.

Fighting for equal access to online education amid Covid-19

In the past, CSSA held meetings for students on its premises, but with the Covid-19 pandemic, these have now been moved online and this too has caused challenges. Students have had to return home, and for some of them - for example, LGBT individuals - this can make it difficult to openly participate in student clubs.

Online education has also become an issue. Not all students can access laptops or internet connections and often universities do not provide good-quality online education. CSSA continues to support students in campaigning for equal opportunities in their education, while finding ways for those at risk to remain vocal despite the pandemic.

In one recent campaign which targeted several universities, CSSA helped students protest against the requirement to install cameras and microphones during online exams against cheating. They argued that this obligation violates private data protection legislation and does not take into consideration students’ inability to access equipment. Thanks to several successful social media campaigns, students fought back against these measures and won.

In another initiative, CSSA, together with the students, worked out safer ways to participate in club activities, for instance substituting chats and written communication for online meetings, an important lifeline for LGBT students.

Asked about CSSA’s plans for the future, Akkızal notes, “We want to establish a student news portal, where they can publish news and reach a wider audience. We want students to take ownership of news production, spreading information and monitoring what happens inside universities. At the same time, we will keep protecting the most vulnerable students, especially those belonging to minorities.”

Akkızal is grateful for EED funding, a seed grant provided to CSSA as it was developing as a new organization. “We did not have to worry about paying rent and salaries for the core team, which was a big relief. Thanks to the funds, we also developed a project mapping student organisations and we have boosted our social media outreach,” she says.