The role of civil society law in Libya, as well as challenges and opportunities of its implementation, were discussed on 16-19 May, at a roundtable organised by EED partner Democratic Transition and Human Rights Support Center (DAAM). 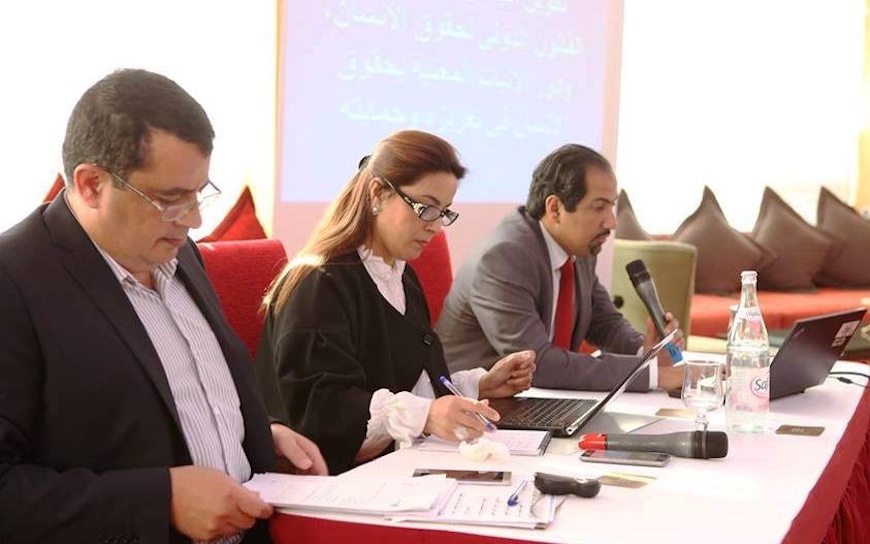 Human rights experts, politicians, academics and lawyers, as well as the Head of the Libyan Commission for Human Rights and the Head of United Nations Support Mission in Libya (UNSMIL) participated in the discussion.

Examples of Tunisian and Egyptian implementation of the civil society law were presented and discussed during the event. To highlight the importance of this law, the organisers also discussed the role of the international and regional mechanisms, standards, and guarantees in reinforcing and protecting the right of association.

The main goal of the conference was to prepare the process of drafting the Libyan NGO draft law and Libyan Commission for Human Rights resolutions, which was initiated during the conference. 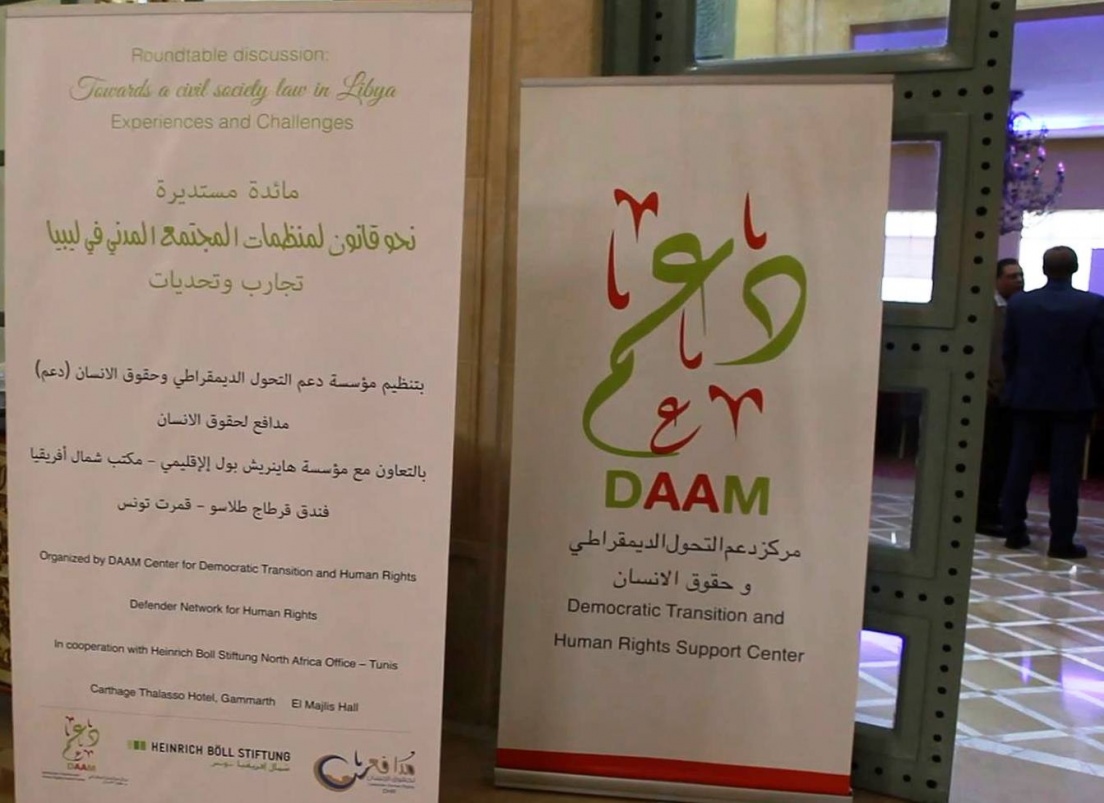 DAAM supports Tunisian and Libyan political parties to integrate human rights and gender principles in their political programmes. With EED support DAAM organises round tables with senior political representatives from Tunisia and Libya, training for the youth wing of the political parties and the establishment of a Libyan NGO network.