Norway joins EED “Governors” in time for Board Elections

The 7th board meeting in 3 years also drew conclusions and noted highlights of EED’s first years of work. 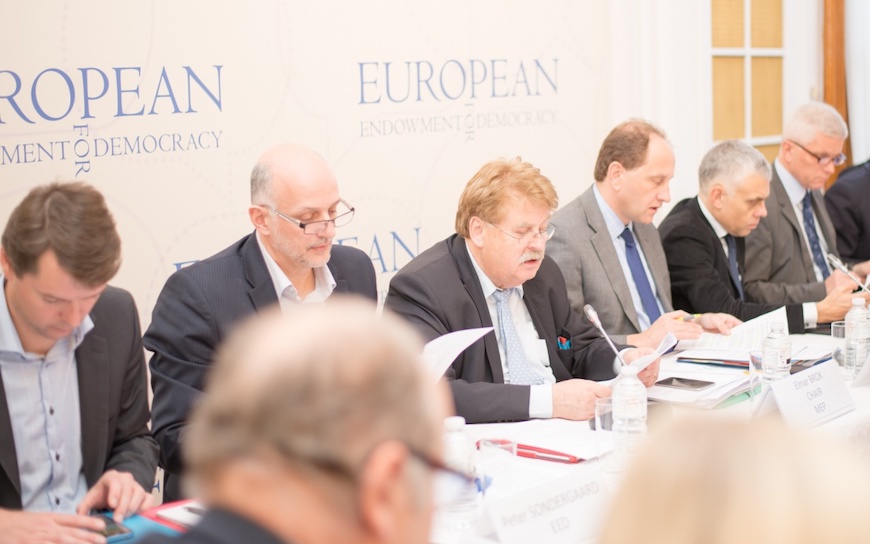 Now with Norway, the 44 members of the EED Board of Governors reelected its civil society experts: Sandra Breka, Senior Vice President of the Robert Bosch Stiftung, Pavol Demes, senior German Marshall Fund fellow and author on democracy & civil society, and Lisbeth Pilegaard, independent expert on civil society and gender issues. MEP Elmar Brok, Chair of the EP Foreign Affairs Committee, was reelected as Chair as EED’s Board of Governors, and Spain and Romania were reelected as the country representatives in the Executive Committee. The 7th board meeting in 3 years also drew conclusions and noted highlights of EED’s first years of work. 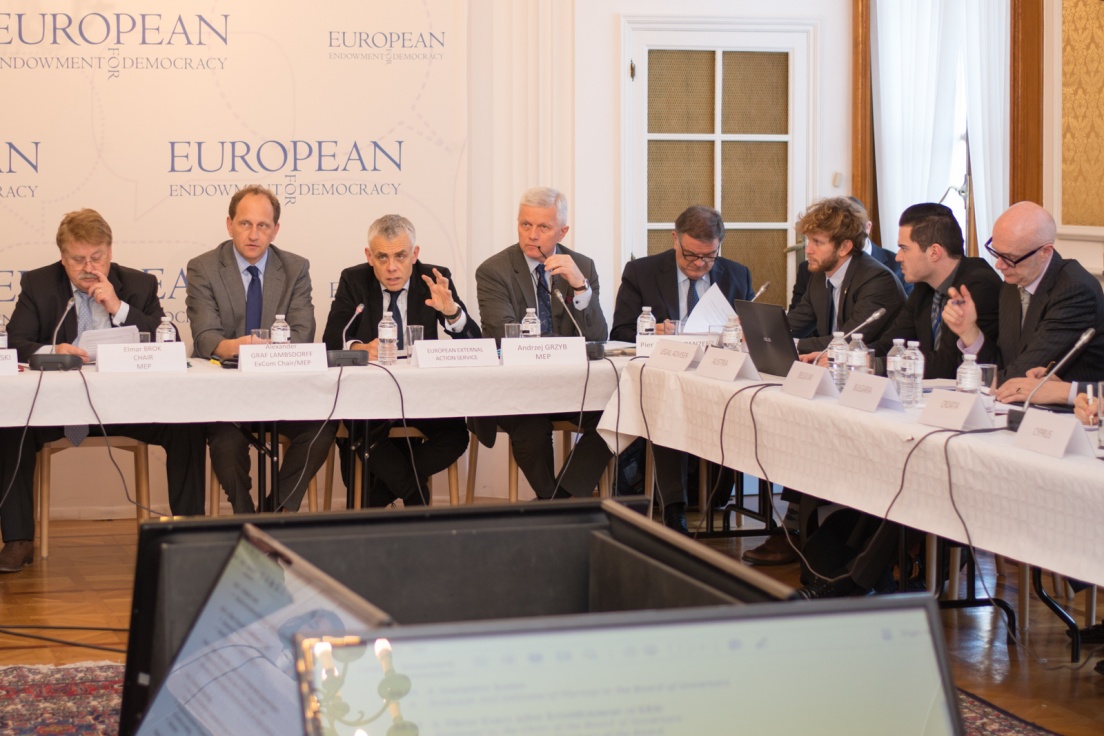 2015 was also a “pilot year” for a gradual expansion. However, with no additional resources, we were limited in our outreach and support beyond the European Neighbourhood. EED has thus “organically grown” to support Russian and Bahrain initiatives. Even focusing on the initial EED geographic mandate, EED’s human resources are strained. 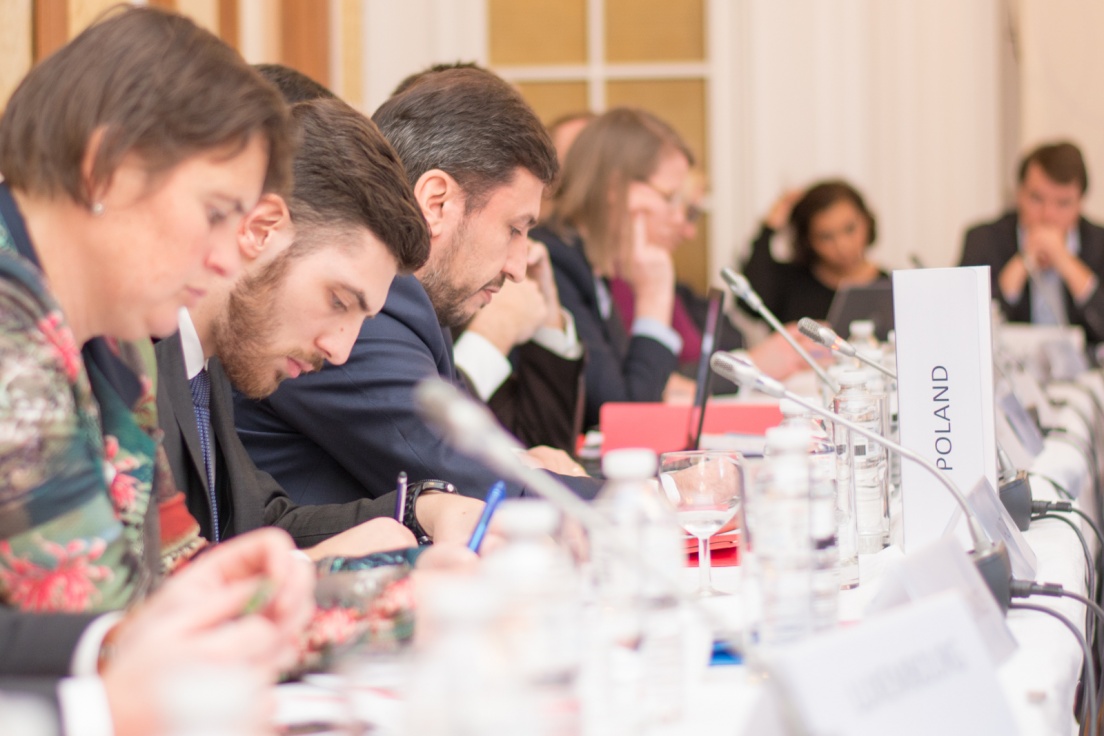 Numerous members commended EED for its work. Sweden said it “steps over our expectations” and manages to “help activists overcome some of the many difficulties they are facing.” The Swedish representative also specified that EED “not only make statements – but also takes quick actions”. Denmark added a word of caution: “though far beyond our expectations”, EED must now sustain its “cruising altitude”.

The United Kingdom praised the “excellent” EED annual report, but also shared concern of EED-funded initiatives going bust, once funding ends. Pilegaard responded that some support is intentionally short-term and “one-off – to move the political agenda in a certain context, at a certain time”: “not all young civil society actors want or need to become institutions with board meetings and statues etc.” EED Director Jerzy Pomianowski also noted that several initiatives have enabled partners to “graduate” to larger and more complex funding partners. 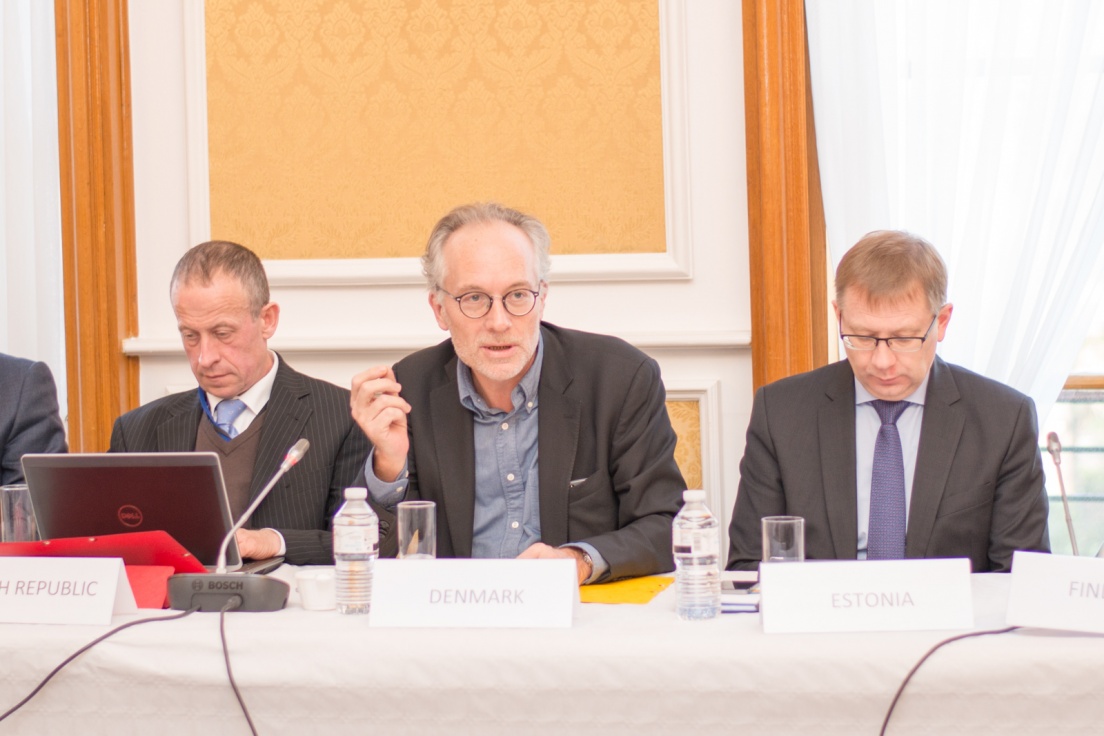 The EED Executive Committee and "reflection group" advised on setting up the next three years of operations. The slogan “Supporting the unsupported” remains a topic of debate, and EED continues to find the right balance between supporting new and promising, yet at the same time experienced and credible partners, with sufficient administrative capacities. In addition to fine-tuning and consolidating EED’s guidelines and operational priorities, the "reflection group" suggested to further link EED’s work to EU foreign policy review processes. To further engage EED members and deepen discussion in less formal formats. 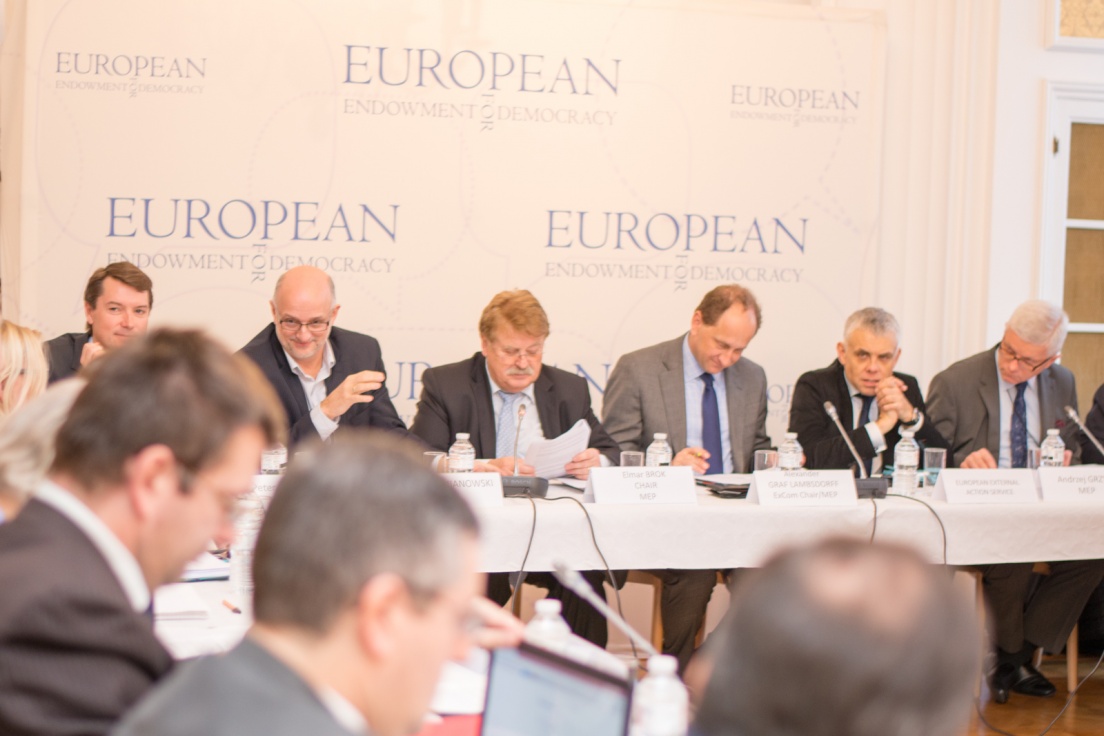 Two partners were invited to provide external partner views of EED and its environment. The Head of Centre UA, Oleh Rybachuk, described the challenges of Ukrainian reforms: “They [GOV] do democratic transitions in a soviet way. They have no training in communications – of explaining to citizens the why, what and how – who are the stakeholders, who is responsible etc.” Instead he points to Ukrainian civil society as the only ones capable to stimulate and monitor effective democratic reform.

Dina Al Khawaga from the Arab Reform Initiative noted how EED is supporting “a widening civil society – individuals, movements and groups” to do “tangible innovative work”, rather than simply focusing on “formal actors”. 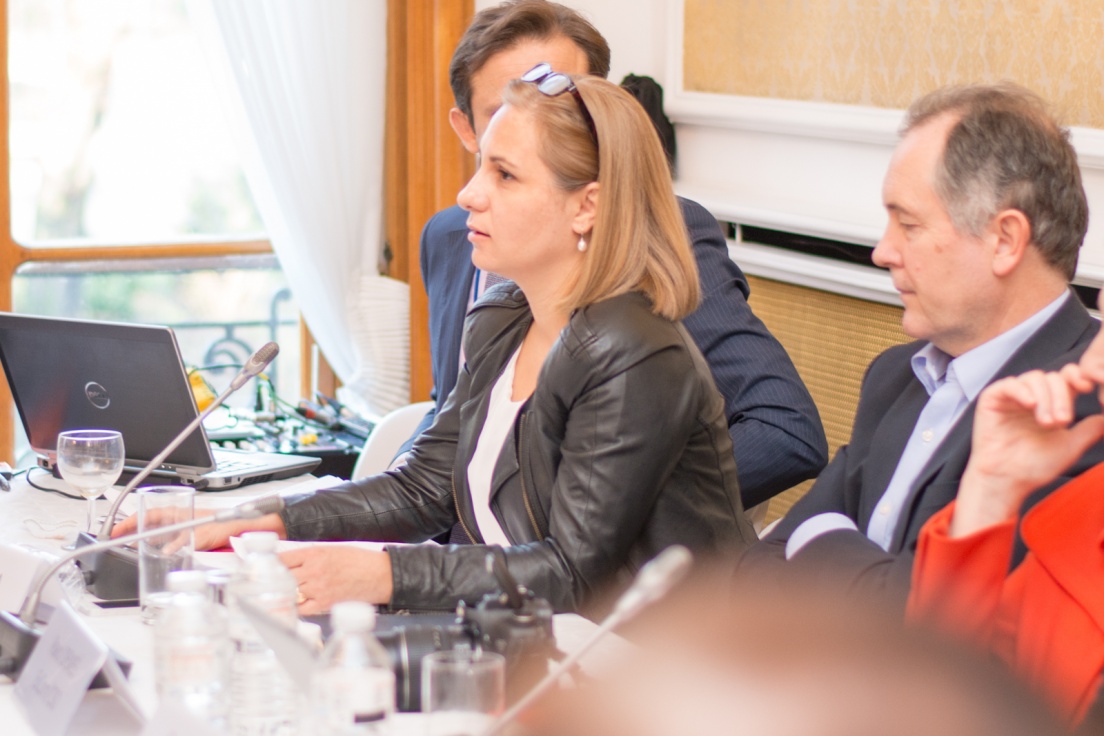