Meet the 8 Winners of “60 seconds of Democracy” Video Contest

Watch the videos of the 17 finalists on our Youtube channel or on our website - where you also find more details about the winners. 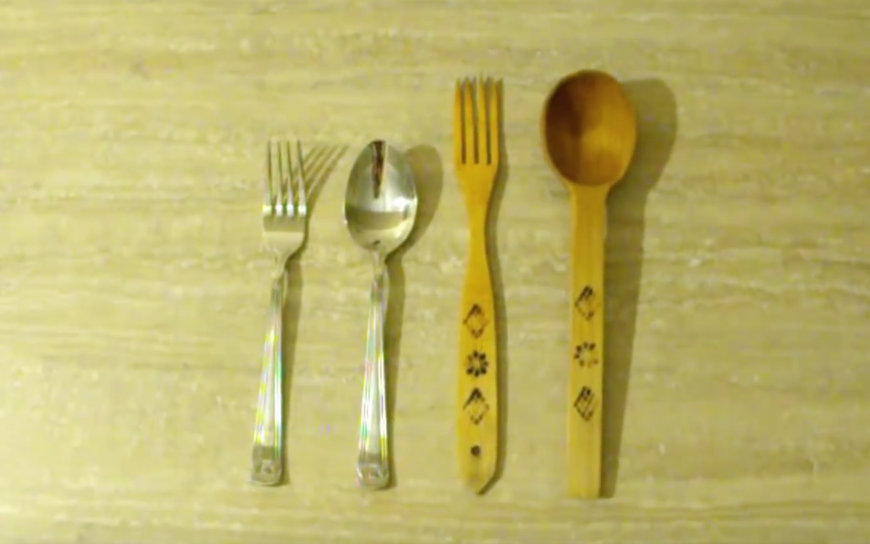 Watch the videos of the 17 finalists on our Youtube channel - where you also find more details about the winners.


EED's video contest “60 seconds of Democracy” attracted 70 videos from 16 countries, making democracy come to life through songs, theatre performances, dancing and cooking. The first outreach campaign beyond the European Neighbourhood, the competition reached aspiring democracy film-makers in Iraq, Kyrgyzstan, Mauritania and Russia, among others. Inspiring people to examine the often unclear notion of democracy, all participants were asked how an award could contribute to their civic activism.

8 videos were awarded and 9 more reached the 4th & final selection round. A jury of EED partner media, communications and film experts, as well as the EED Executive Committee, voted for the best videos.

The “Grand vision” award goes to “Democracy is equality before the law” from Moldova. Ana, the author of the video plans to invest the prize money in developing social activism among children. “This contest is a great opportunity to ... encourage parents to teach children about social activism.” She also hopes to film a series of mini clips that display social activism from early childhood...at any age.”

The “Runner-up” is a Palestinian video “Democracy stems from her home”. The producers from Palestine Centre for Peace and Democracy intend to use the prize for democracy projects for youth. “We believe that in order to a create change in the democratic scene in Palestine, we have to involve youth in the process, which is what we are striving to do since our establishment in 1992.”

Adrian’s “Song about Democracy” wins the "Audience Award", with over 8,200 public votes. Filmed in Chisinau during September "dignity" protests, it portrays the author singing in front of numerous symbolic locations. “If I win, I would like to record this song in a professional way. After that, I will compose and promote many social songs like "song about democracy”- Adrian describes his motivation.

What does Democracy mean to me? from Iraq: Most Personal Narrative