The new Polish Foreign Minister, Grzegorz Schetyna, welcomed the guests and explained the inspiration for the Warsaw Dialogue for Democracy. 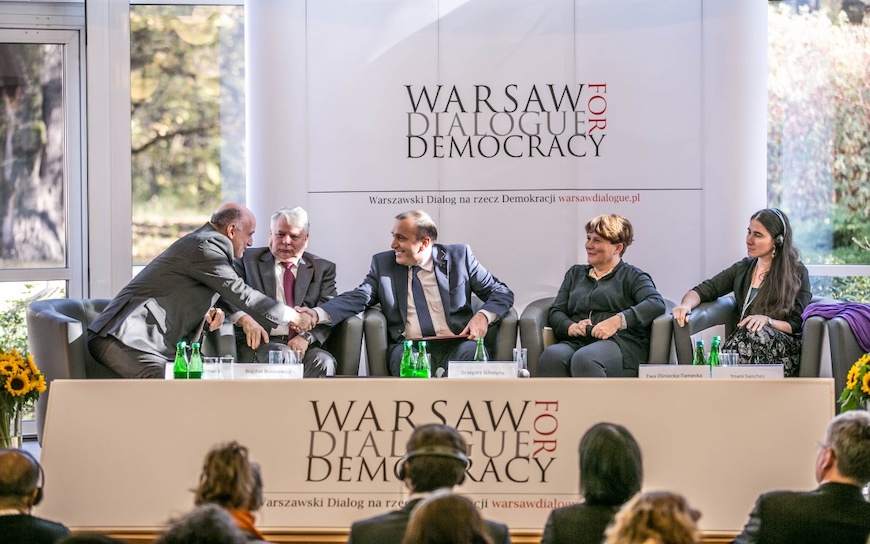 The new Polish Foreign Minister, Grzegorz Schetyna, welcomed the guests and explained the inspiration for the Warsaw Dialogue for Democracy: “Thanks to foreign support, we are where we are: we have doubled our GDP; the former Polish Prime Minister will be the President of EU Council, and the Executive Director of the European Endowment for Democracy is a Pole. We have a debt to pay to the world...”

The conference included welcome addresses from Ban Ki-Moon and Hillary Clinton. The UN Secretary General insisted that an active civil society is necessary to ensure a more stable peace: “Democracy is the product of an active and vocal CS. … Without democratic governance, it is difficult for peace and security to take hold.” The UN Special Rapporteur on rights to freedom of peaceful assembly and association, Maina Kiai, noted the double standards of governments who push back against foreign funding of democracy activists: “The same governments do not mind if they receive foreign private (direct) investment.” Mr. Kiai also spoke of the need for “democracy donor” flexibility: “Had Solidarnosc been subjected to any of the funding agencies’ requirements of today (log-frames and indicators), it would not have received their support.”

The final panel, "Shrinking space for International Support to Civil Society", was led by the EED and moderated by the Vice chair of its Executive Committee, Lisbeth Pilegaard. Two EED-beneficiaries, Raed Fares, founder of Syrian Kafranbel Media and Lawyers’ Centre, and Emin Milli, founder of the Azerbaijan Meydan TV, provided the perspectives and advice of beneficiaries of international donors’ support.

Mr. Fares described how also in Syria “anyone working with international organisations is considered a ‘foreign agent’, and that the fear is spreading.”

Mr. Melli, described how 40 NGOs have been shut down in Azerbaijan. He also advised the international community to support exiled organisations from the former soviet states: “We need organisations outside, with strong links IN the country.”

More EED-supported democracy activists pointed to decisive issues. A Lebanese-Palestinian beneficiary working for democratic rights of Palestinians described a common perception of how democracy works: “those who are stronger dictate”. An Egyptian activist warned of a “domino effect” of accepting governments’ clampdown on Civil Society: “if you let it happen here, it will happen elsewhere.” A Syrian fighting against radicalisation insisted on importance of local ownership: “you need to try to reach local actors INSIDE the country – if they are registered or not”.

Steve Crawshaw, Head of Advocacy of Amnesty International confirmed the global growing tensions and shrinking spaces, noting that over 50 countries have clamped down on Civil Society’s space. In addition, Annika Savill, Executive Head of the United Nations Democracy Fund, made the link of democratic approaches within the development sector, pointing out that development priorities are set by governments, who only consult Civil Society if they want. Rapporteur for EED’s panel, Deputy Executive Director for Advocacy of Human Rights Watch, and former Foreign Minister of Costa Rica, Bruno Stagno Ugarte concluded: “Democracy is losing ground since 2005, but hope remains: it is in our genes, we humans long for liberty and dignity.” 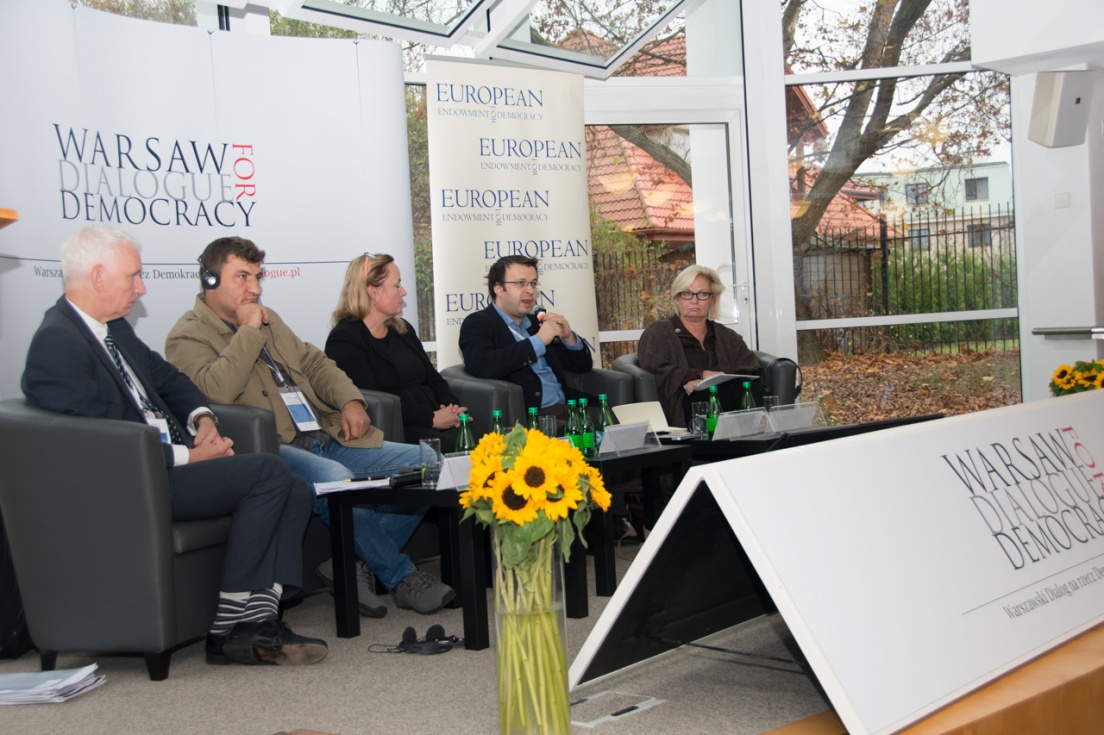 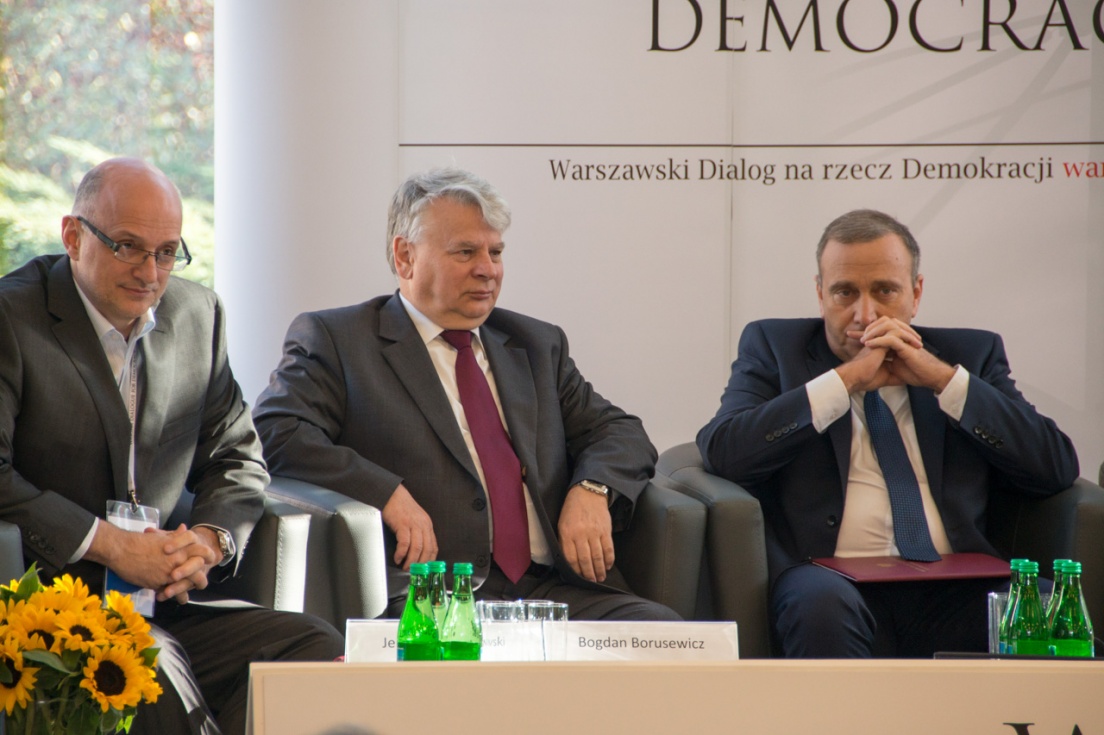 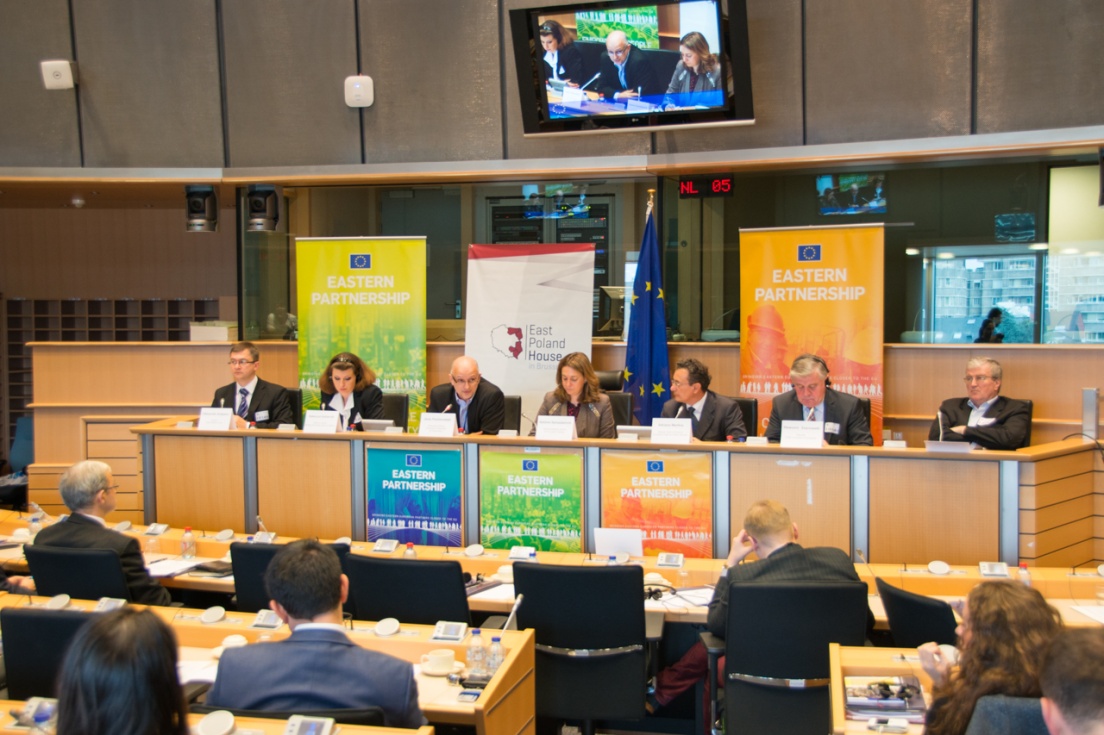 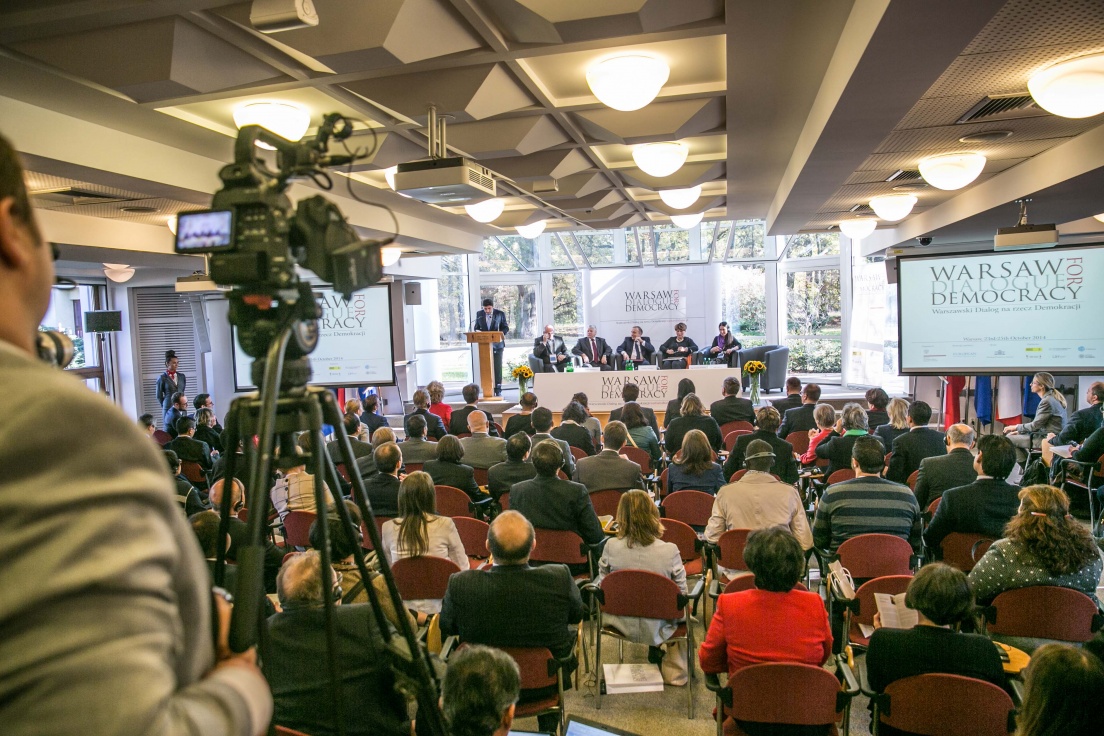 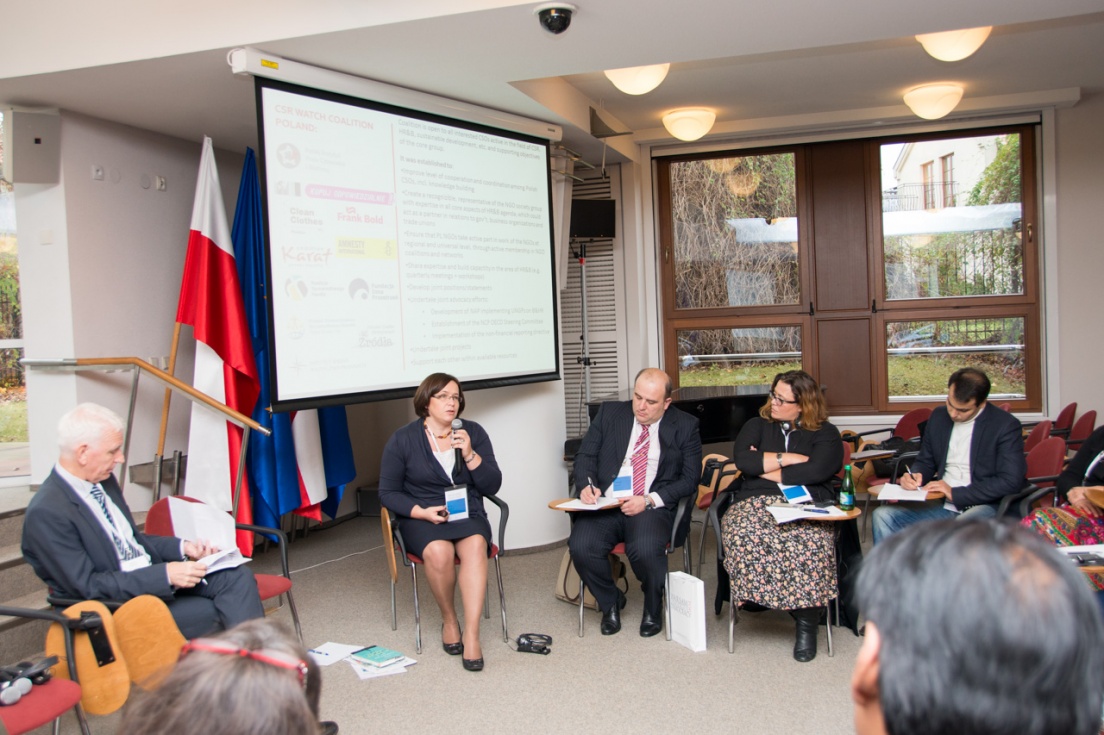