In February, the European Endowment for Democracy (EED) held two meetings dedicated to a feasibility study on Russian-language media initiatives. 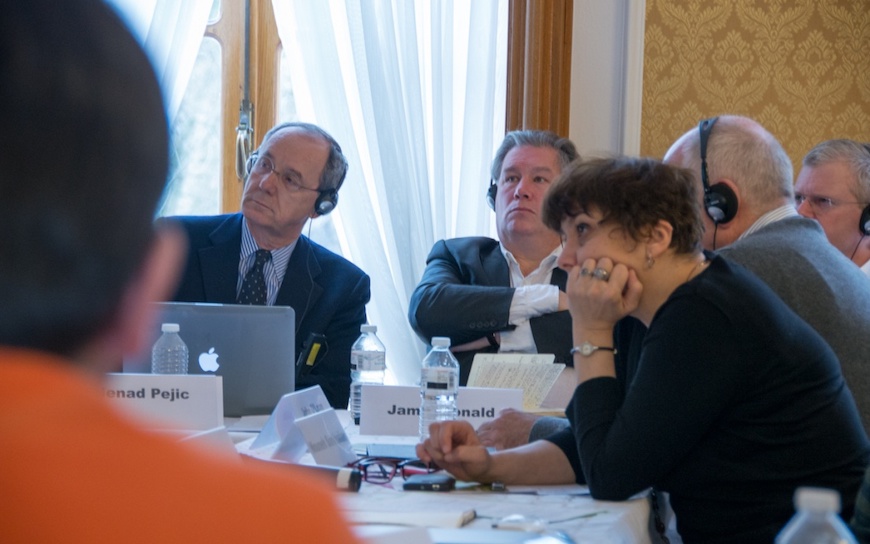 Around 90 media experts and organisations examined ways of setting up new media initiatives for Russian-language audiences and strengthening cooperation between existing media actors in the Eastern Partnership countries and beyond.

Expert consultations on 17-18 February defined current and future audiences of media initiatives in the Russian language information space, and identified gaps and niches in the existing content. The experts also looked at technological solutions, possible enhancements for existing media and challenges for new outlets. The legal and business environment in countries where Russian-language media serve their target audiences was also on the agenda. 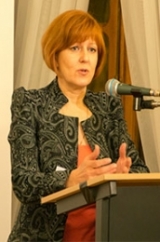 A Russian language coordination meeting on 24-25 February brought together the most influential and trustworthy media outlets from Ukraine, Belarus, Russia, Moldova, Armenia, Azerbaijan, Georgia, Latvia, Lithuania and Estonia, together with media development organisations working in the region.

Participants discussed content and communications strategies for Russian language audiences and how to strengthen their media. During break-out groups media representatives developed ideas on setting up new online and offline media, and enhancing cooperation between existing media via content sharing, joint production initiatives and networking.