EED Grantees have their say on EU Democracy Support Policy

„EED was was closely involved in the review and submitted very concrete & pertinent recommendations based on feedback from its grantees.” 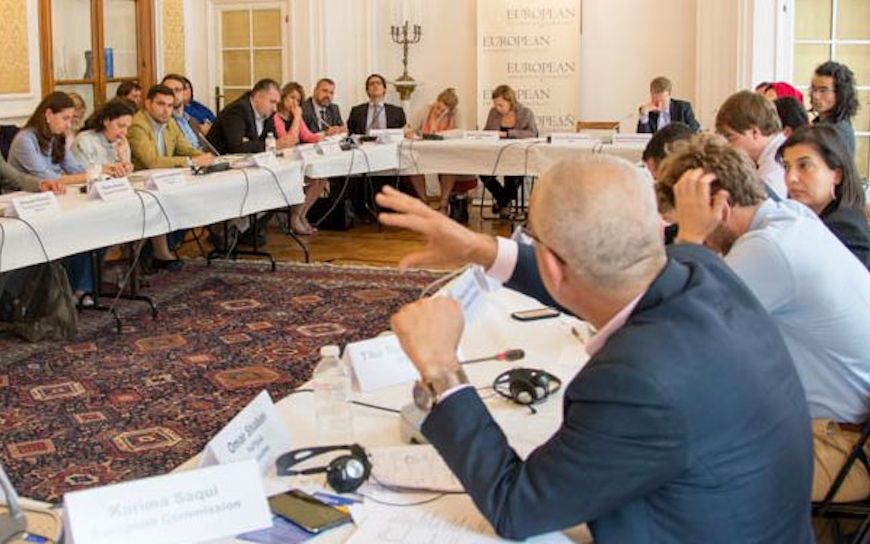 On behalf of HRVP Mogherini, Commissioner Malstrom highlighted EED’s contributions to the ENP Review in the European Parliament: „EED was closely involved in the review and submitted very concrete & pertinent recommendations based on feedback from its grantees.” EED formally provided its recommendations on how to best support civil society in the EU Neighbourhood on 30 June - responding to the EU's call feedback.

EED analysed the results of a survey it had sent to 100 grantees and held a Brussels workshop with nine key partners from Armenia, Georgia, Moldova, Morocco, Palestine, Tunisia and Ukraine. On 23 June, they shared their experiences of EU policy and its impact on civil society working towards democracy with representatives from the European Parliament, European Commission, European External Action Service, Brussels-based think tanks, as well as other democracy support donor organisations.

"We need to change the assumption [in the Middle East] that human rights and democracy are Western values," insisted Omar Shaban, founder of the EED-supported Gaza think tank PalThink for Strategic Studies. He pointed to the crucial role social media is playing (with 1.7 mil Facebook users in Gaza alone) to "bypass the difficult conditions of living in a prison."

The EED grantees critiqued several issues they associate with the EU's ENP: the EU has a top-down approach, various policies contradict each other, less visible associations are not given a chance... "The EU did not learn from the Russia-Georgia" war, stated a leader of the EED-supported Ukrainian Syla Ludei party (Power to the People) - previously a civic movement, Oleksandr Solontay. Others highlighted positive EU developments, such as Erasmus Mundus opening to the EU Neighbourhood.

EU representatives responded insisting that "we want to integrate the voice of civil society [in the ENP], ... we are simply wrestling with the tools - the how?". One explained the reality and complexity of their role: "we need to find a balance between supporting civil society and remaining 'soft' in order to be able to continue working in the country." Another EU representative called on participants to propose more concrete proposals in the recommendations they submit.

"With EED you have a permanent channel of communications and support."

Read EED contribution in pdf below. 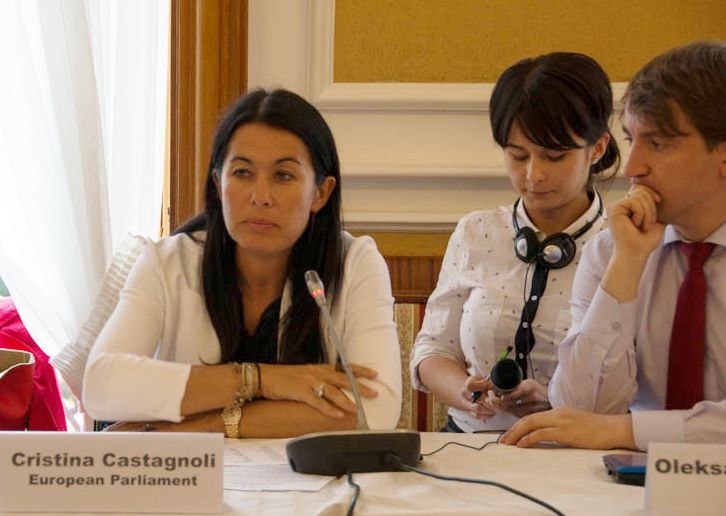 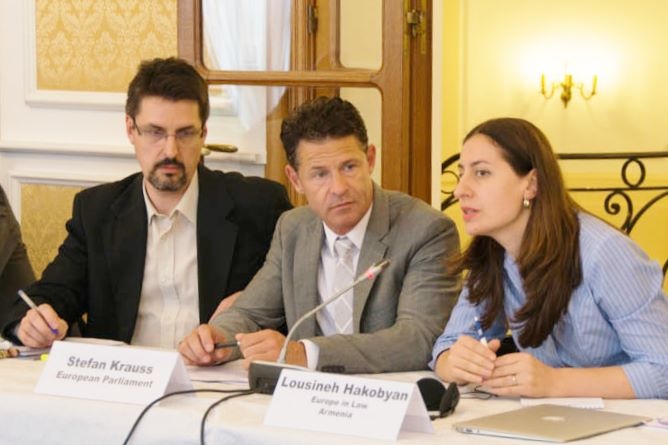 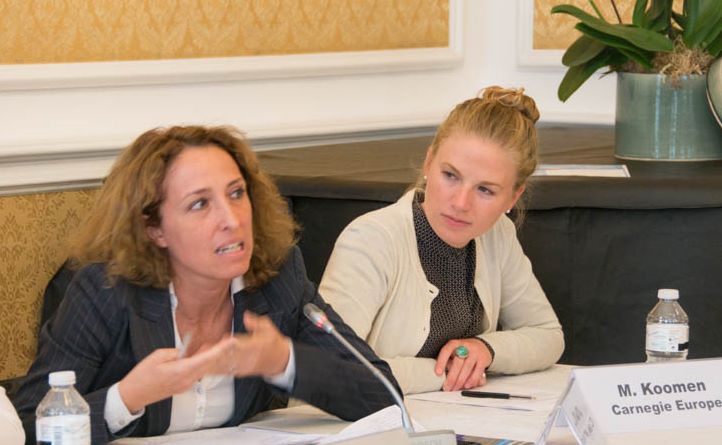