Media activism in Egypt, Syria and Morocco was discussed on 14 June 2016 at the Global Media Forum in Bonn, at an EED-organised workshop. 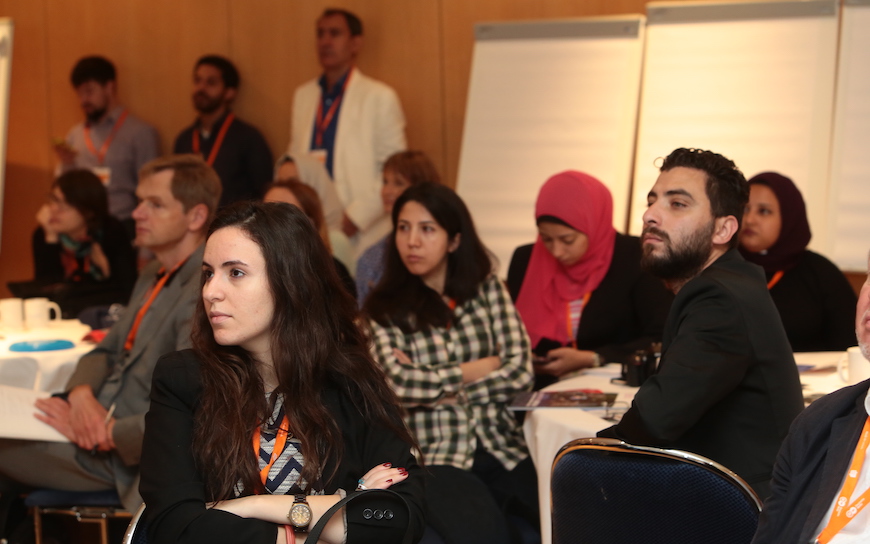 Mada Masr chief editor Lina Atalah provided an overview of the restrictive legal environment for media actors in Egypt, highlighting the problematic aspects of the draft laws currently proposed by the Government. A new cyber crime draft law bill, which would have implications for digital freedom of expression is contested by Egyptian civil society, who try to pressure the parliament to reject it. According to “anti-technology” report (arabic), the bill was drafted without involving civil society and gives broad interpretative powers to the justice system, increasing risks faced by those in the electronic media outlets. The parliament proposal to amend the press law was also discussed. Amendments passed on Tuesday, 14 May allow president Abdel-Fattah El-‎Sisi the right to reshuffle the Higher Press Council, the body in charge of naming editors and board chairmen of ‎state-owned press organisations. 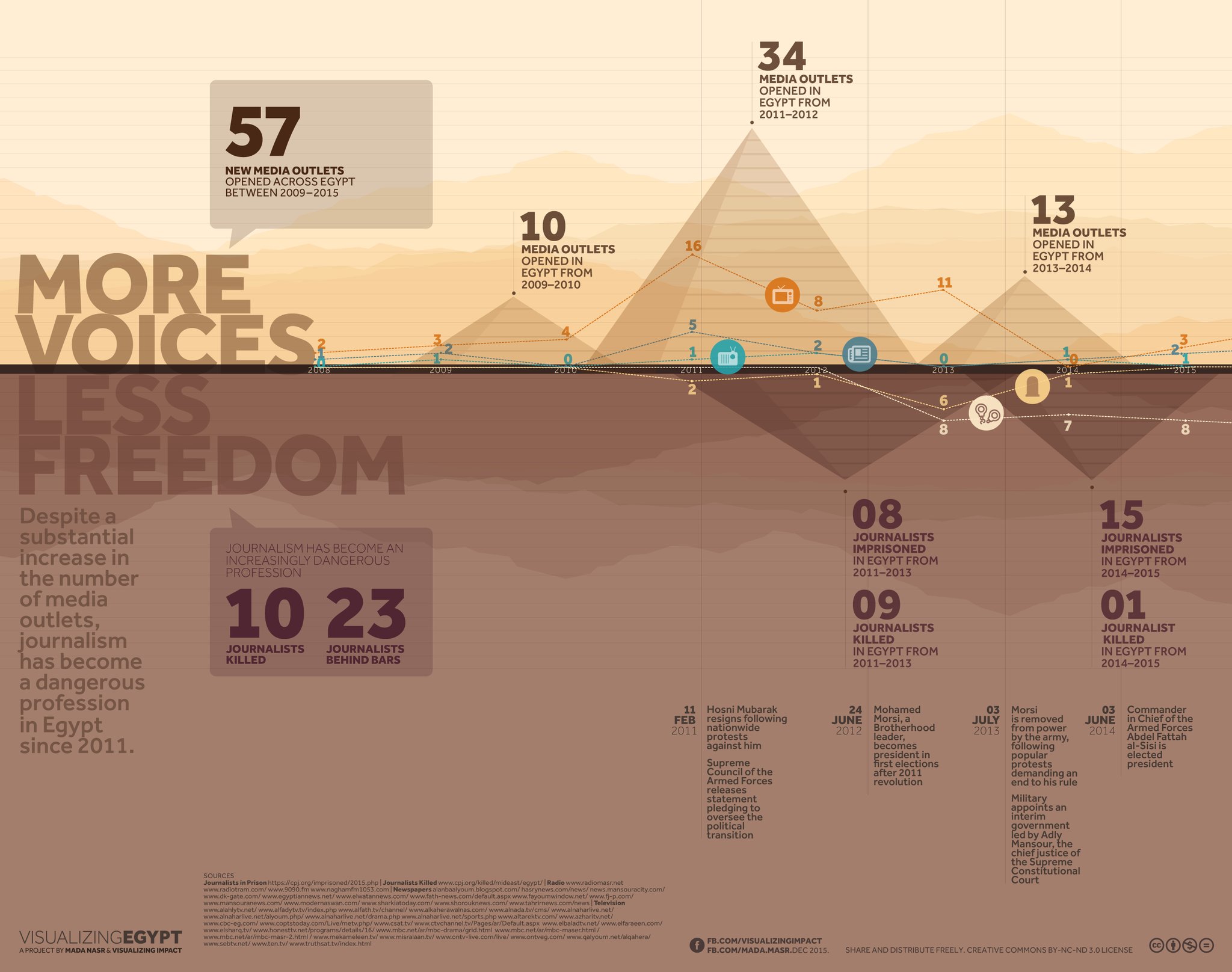 In her intervention, Lina pointed out that while there is more media plurality, in reality there is less freedom. Egypt was called by the Committee to Protect Journalists “the world’s second worst jailer of journalists, second only to China”. Numerous filters are applied by the government, so that a completely distorted version of the information reaches the Egyptian reader. The hope that privatisation of TV channels would bring more media pluralism has not materialised, she noted. 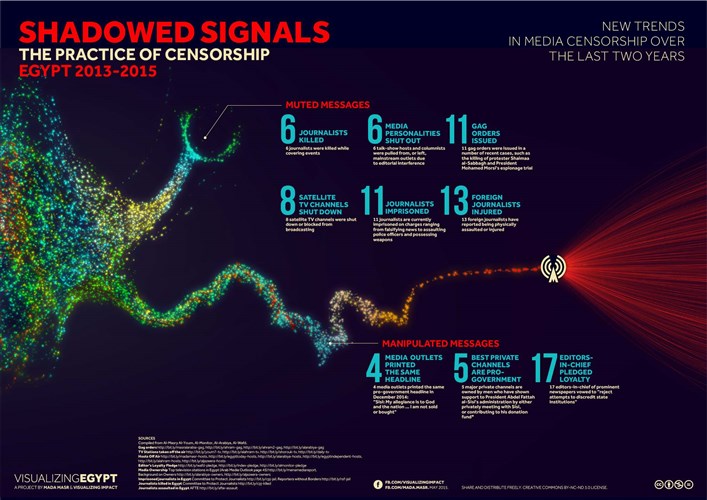 “We are independent and work with all political parties”

Nouabook, a project of SimSim Participation Citoyenne, tries to improve communication between Moroccan citizens and MPs, using digital technologies in raising Moroccan citizens’ interest and participation in the management of public affairs. So far this initiative has engaged 54 (out of 395) MPs which have answered to citizens' questions and enquiries. SimSim also organises workshops and online townhall meetings, its website serves as an information platform. Nouabook Executive Director Ismail Ilsouk is highly dedicated to the project’s goals, and his organisation provides constructive feedback by engaging directly with all political parties, representing all shades of the Moroccan political spectrum. “We are independent and work with all political parties”, he concludes.

“The only way to protect people is not show them dying, it’s to show them living”

"We have an unprecedented shift in war reporting in Syria: people on the ground are delivering images", argues Charif Kiwan, the founder of Abbounaddara Collective, an anonymous group of Syrian filmmakers. Global media uses local images without respecting the dignity of Syrians.

Abounaddara encourages civil society to produce its own images independently, arguing that the right to image is a universal human right. The films produced by Abounaddara offer a glimpse of ordinary Syrians, without restricting them to political or religious affiliation. The main objective is to evoke horror without “bringing out the monstrosity”. The Filmmaker heavily criticises the voyeuristic nature of covering the war in Syria: “We should be careful how we use images and [...] think twice before broadcasting images of defenceless people. The only way to protect people is not show them dying, it’s to show them living”, he concluded.