EED is mourning the loss of our partner and friend Roman Ratushnyi, killed in battle while defending Ukraine. 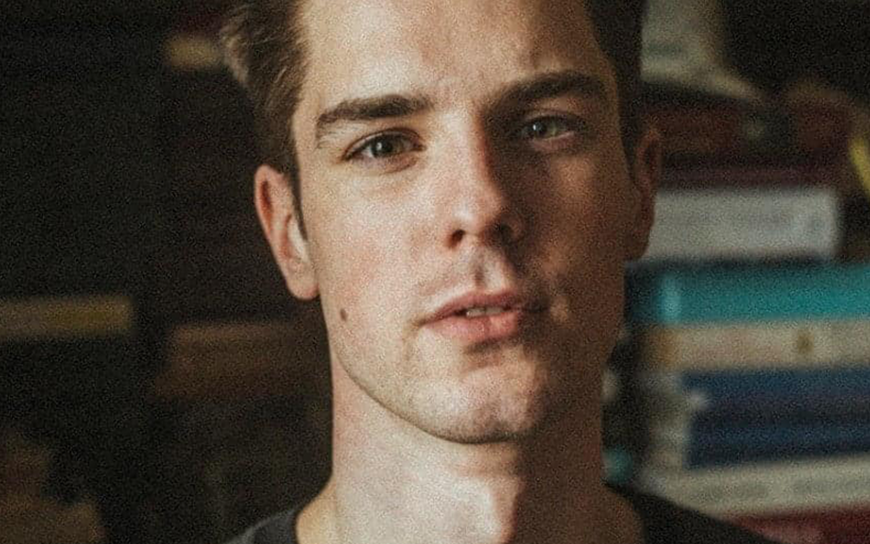 EED is mourning the loss of our longtime partner and friend Roman Ratushnyi, who was killed defending Ukraine near Izyum on 9 June, a few weeks shy of his 25th birthday.

Roman was one of many young activists from the Euromaidan generation, who began to participate in civic life in Ukraine with the 2013-14 Revolution of Dignity. In 2013, as a 16-year-old, he was among several students who were savagely beaten up by the Berkut armed forces, an event that triggered the wider protests.

After Maidan, Roman continued to be at the forefront of the activist community in Kyiv, becoming the leader of Save Protasiv Yar, a grassroots organisation fighting to protect the forest area of Protasiv Yar from illegal construction by enterprises close to the government.

Roman and Save Protasiv Yar faced many threats of physical violence and legal prosecution for their activism. In 2020, EED welcomed Roman to Brussels at a time when he and his colleagues were under particular threat. 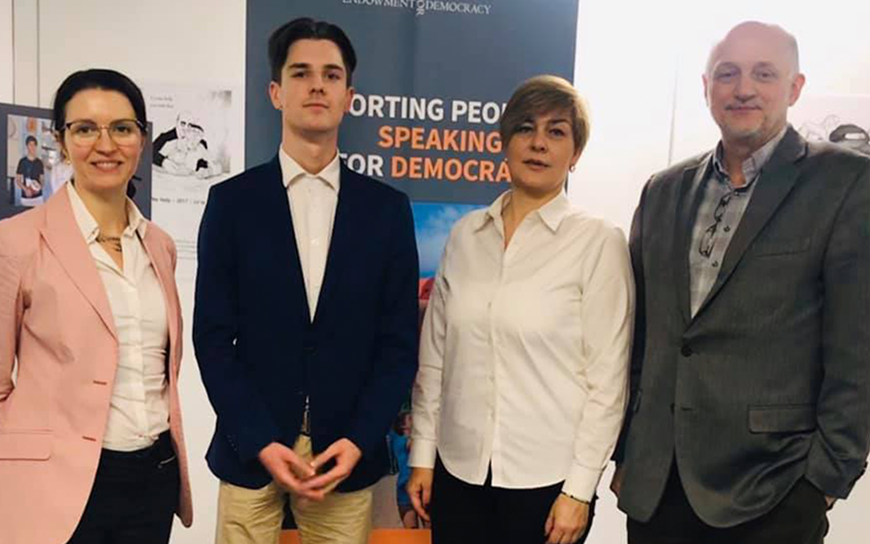 Roman's death is a tragedy not only for his family, friends and loved ones, but also for Ukrainian civil society, who lost one of his brightest minds and souls. Roman had an extremely strong sense of justice, unique leadership skills and the potential to unite people, as well as exceptional intelligence and a great sense of humour. He will be sorely missed in the rebuilding process after the war, but the memory of him, of his drive and his personality will continue to change Ukraine for the better even after his death.

Ukrainian civil society has been in mourning for Roman's death, with many gathering in Protasiv Yar to pay their last respects to him. Fellow EED partner and war journalist Nataliya Gumenyuk wrote a moving tribute on the Washington Post, where she highlights how Roman’s death is a painful reminder that Ukraine is losing their best people in this war.

“Ratushnyi stands for many others. The best of Ukrainians are dying at the moment — and I mean this in the most literal sense. It’s our duty as a society, and as a country, not to betray those like Ratushnyi,” writes Gumenyuk.