Theatre performance puts the spotlight on trans life in Tunisia

A play that combines the themes of gender transition and democratic transition is the starting point for a wider discussion about gender expression and the rights of trans people in Tunisia. 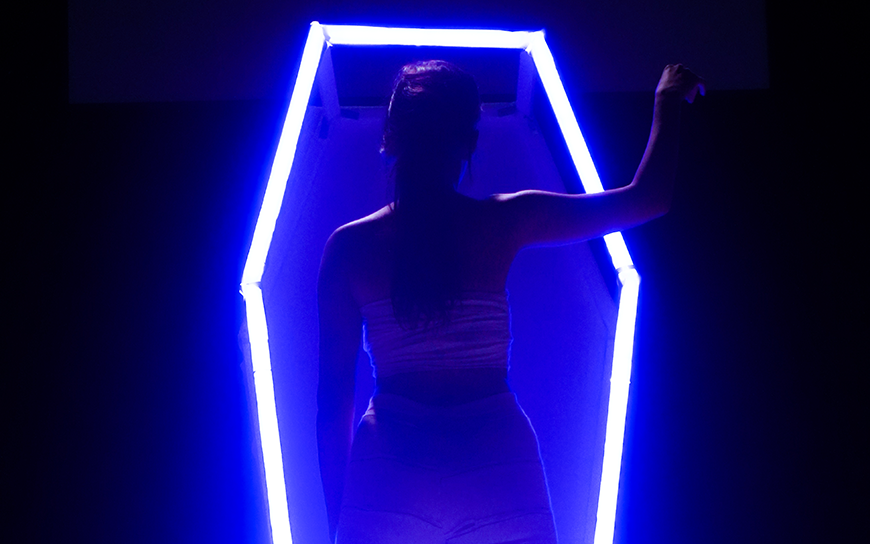 The very concept of transgender is so little known in Tunisia, says artist Moncef Zahrouni, that some audience members at a recently performed French play with a ‘trans’ theme came expecting to see a performance about ‘transcendence’.

Zahrouni wrote his own play about trans issues in reaction to a TV interview with a trans person on Tunisia TV from 2015 that shocked him for its casual prejudice and disrespect to trans people.

The result is TranStyX, which tells the story of a trans woman in contemporary Tunisia – a country still on the path to democratic transition – and which links the two ideas, providing a hopeful view of the future of freedom of gender expression in the country. With EED support, the play was produced in partnership with the cultural association Zanoobya, and debuted at a privately-owned theatre in Tunis at the end of last year. 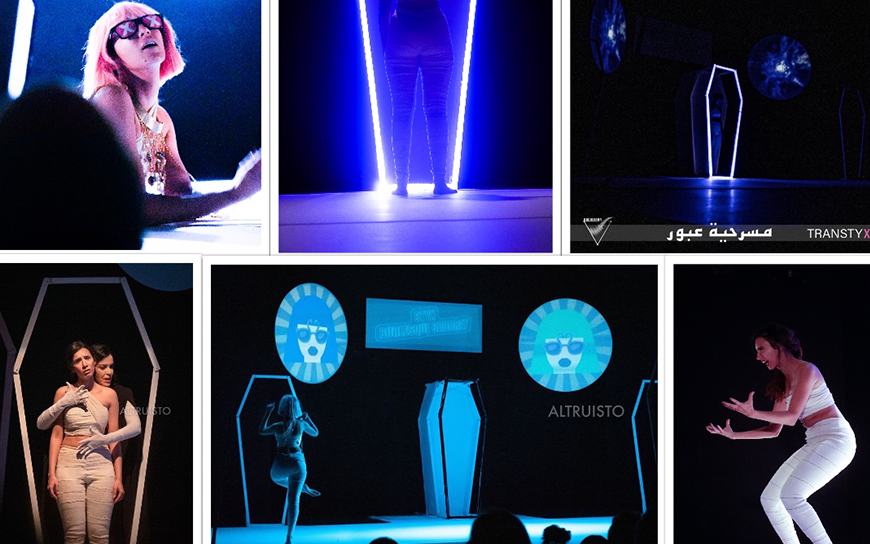 The initiative is wider than just the play itself. Each performance is followed by a panel discussion on the themes, and a book is also being prepared. But for Zahrouni, one of the most important elements of the project has been the Facebook page used to publicise the play. The page has attracted many people curious about the topic, as well as those prejudiced against trans people.

This provided Zahrouni and his team the opportunity to engage directly with people, providing them links to other resources, and hopefully, changing mindsets. Whenever Zahrouni came across a negative commentator that he thought had the potential to be convinced otherwise, he offered them a free ticket to the play. One of them, who accepted the invitation to the play, stands out to him – “I saw one of them crying after the play,” he says. “It triggered something in him.”

A positive consequence of the play and of the publicity surrounding it, including through interviews given by Zahrouni and the actors, is that observers have noted a shift in the terminology used to discuss trans people in the media and social media, away from an Arabic term meaning “sex conversion” to the term for “transsexuality”. However, transphobia has not disappeared. The main actor, who is not trans herself, was subject to some online hate messages from people thinking she was trans.

Life is not easy for trans people in Tunisia. As Zahrouni explains, trans people, especially trans women, are often mistaken for being homosexual and are therefore at risk from being prosecuted under Article 230 of the penal code, which criminalises sodomy. Furthermore, Article 226, which penalises the ill-defined “outrage to decency” (outrage à la pudeur), is also used to prosecute trans people for things as trivial as cross dressing.

While trans people who have moved from the regions to Tunis are more able to find allies among the LGBTQI community, which has several strong associations in the capital, many trans people who are still living with their families have to hide their true identities. “They have a virtual life, use fake Facebook profiles, hidden Facebook groups and queer dating apps – that’s where they live,” says Zahrouni. “The majority want to emigrate. They are hard workers, they want to get a contract abroad where they can live the life they want.” 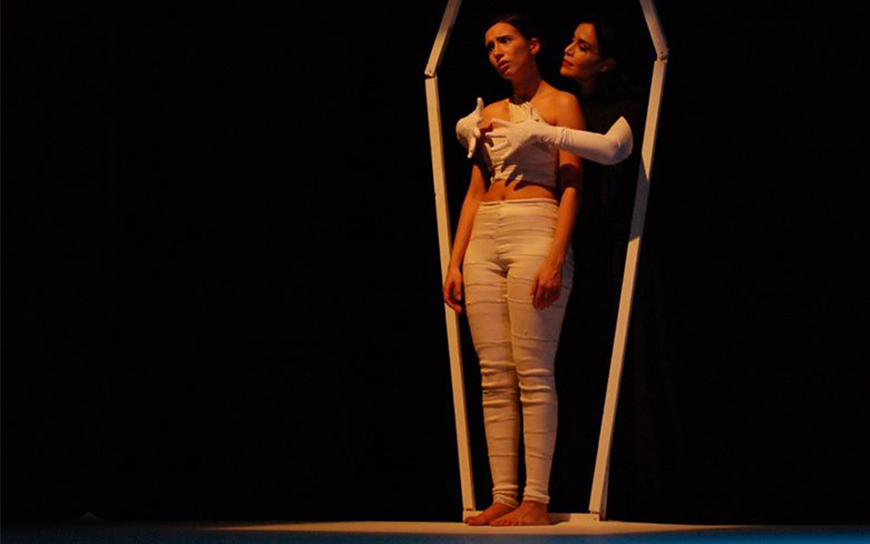 Creating hope for the trans community in Tunisia

The book of the initiative is due to be published in September this year, and will contain two interviews with trans people gathered as part of Zahrouni’s research– one with someone who wants to migrate and the other with someone who wants to stay and fight for their rights. The book will be launched at a 3-day event, with a conference on trans issues from a religious, psychological and legal perspective, as well as a writing workshop for the queer community.

“Many queer people write about their sad reality, but I want to show people how to write differently so that they can give hope and the possibility to dream to others,” explains Zahrouni. “That’s what I tried to do with TranStyX.”