As a flexible demand-driven organisation, EED provides important support to local democracy actors in Syria and in neighbouring countries. EED helps these pro-democracy actors to maintain spaces for civil activism and helps them to preserve the seeds of a democratic, open, pluralistic civil society that has emerged in Syria since 2011. 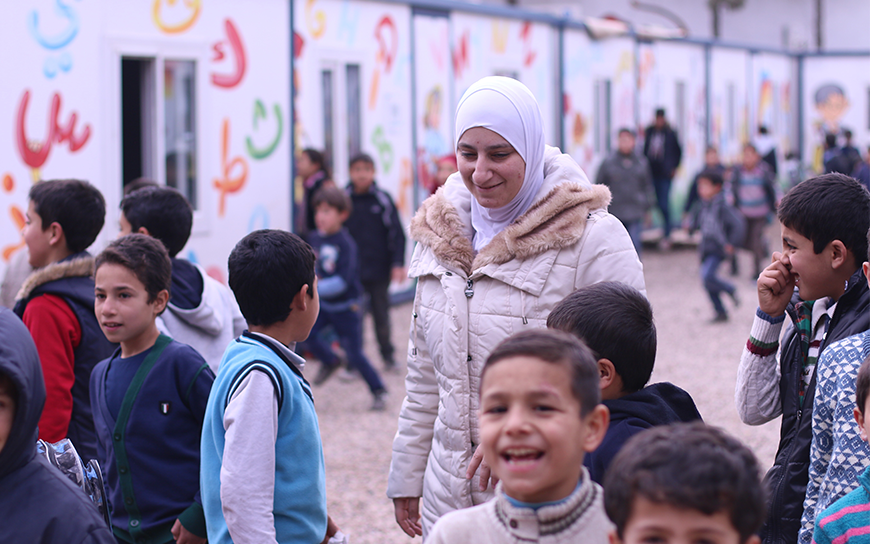 EED supports local actors in Syria wherever they are, as well as Syrian-led initiatives in Lebanon and Turkey. EED’s distinctive niche lies in our ability to operate in difficult often dangerous environments that are often off-limits to other donors. Many of these initiatives funded by EED in the Syrian context are highly sensitive. Civil society activism and pro-democracy work, in particular, entail enormous risks. EED takes measures to protect the identity of the individuals and organisations involved in these projects.

Syrian grantees working in the area of human rights are often affected themselves by the human rights violations they seek to address. EED has provided funding to organisations seeking to give a voice to Syrian refugees, displaced persons and to those with special needs. One EED partner, the Access Center for Human Rights (ACHR), set up by Syrian refugees in Lebanon, monitors and reports on rights violations and works with a network of other NGOs to advocate for the protection of their rights. 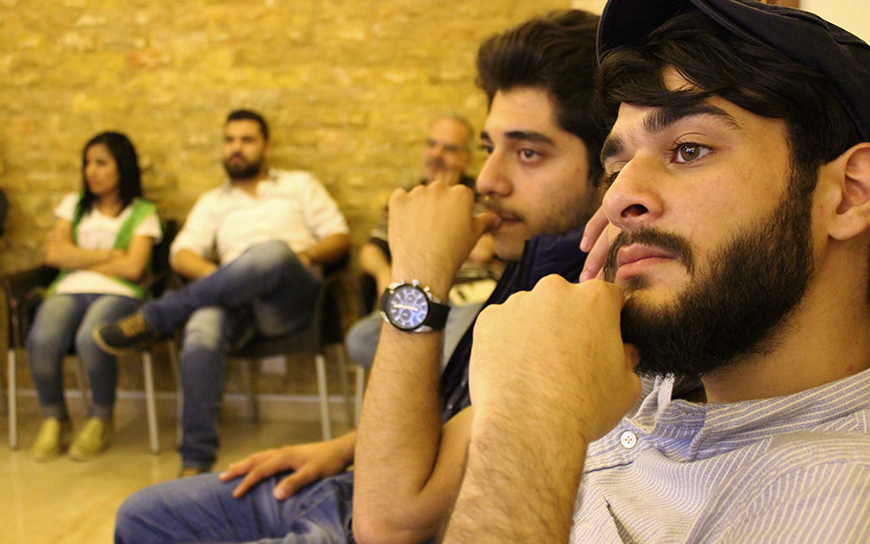 Despite the incredible odds, Syrian activists demonstrate determination to continue to instil democratic values within the local populations. Some of these organisations focus on local youth who are an easy target for reactionary ideologies and armed militia. Many of these groups pay specific attention to women’s civic empowerment. Some partners use awareness-raising activities but also art to engage with young people and encourage critical thinking. Justice for Life based in the Deir ez-Zor region is the only organisation focused on human rights education working in that governorate. They target in particular women and youth.

In Lebanon, an EED grantee has worked with Syrian refugees to help develop their leadership skills and technical competencies in areas such as human rights monitoring and economic empowerment. The Turkey-based Bousla for Training and Development provide training on civic participation inside the country. Since the outbreak of Covid-19, they have run an awareness campaign to combat the spread of the virus among Syrian refugees and displaced people.

EED supports a number of Syrian media that seek to shed light on the Syrian reality through different lenses. For instance, EED supports Syria Direct, an online outlet known for its investigative reports on key issues including economic, social and political. Other grantees give voice to marginalised sides of Syrian society, raise awareness on issues such as women’s rights and try to promote social cohesion or like Al-Jumhuriya, they work to promote critical thinking and progressive values. EED also counts local community media among our grantees, and these have become important sources of reliable information for their community. 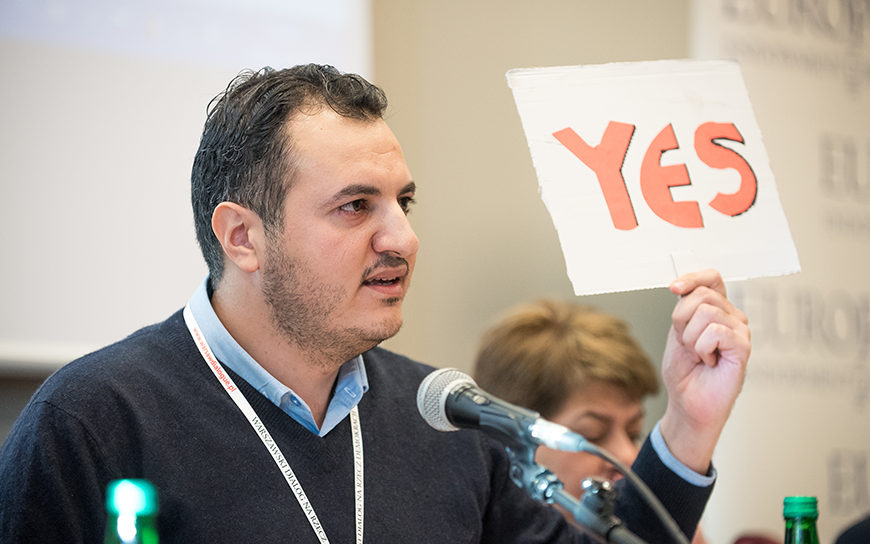 Shrinking civil society space
Civil society space is shrinking in all parts of Syria. Independent civil society activists, in particular those involved in pro-democracy work, face enormous risks in areas now held by the regime-forces. Many are perceived as anti-government activists by the Assad-led government and have been forced to adopt a low profile or flee the region; others have been arrested.

In the north-west of the country, the last stronghold of opposition groups, intensified military operations have badly affected the operations of civil society groups. The presence of the Hayat Tahrir Al-Sham (HTS- a former branch of Al-Qaeda) in this region has led to a disengagement by many donors, further intensifying the difficulties faced by civil society.

Civil society in the areas under the de facto control of Turkey – North of Aleppo governorate and the north-eastern Kurdish Autonomous Administration operate in a more enabling context, although the situation remains fragile and rather volatile.

The situation for refugees living in Lebanon and Turkey has continuously deteriorated over the past years, and Syrian-led initiatives face increased legal and operational restrictions. The current economic and political crisis in Lebanon has exacerbated the situation, and refugees face verbal and physical aggression from the host-community as well as significant pressure to return to Syria despite the lack of protection guarantees.

In Turkey, Syrian-led NGOs face significant legal and administrative pressures from the authorities and tensions between the refugees and the host community have significantly proliferated in recent months. There have also been cases of forced return.

The operations of mainstream donors inside the country reflect states’ political positions vis à vis the Syrian context and many of them refrain from operating in most of the country. This concerns areas under the control of the de facto power holders not recognised as legitimate, such as the self-declared Autonomous (Kurdish) Administration, Turkey in the North Aleppo governate and regime-held areas. In the north-west of the country, HTS presence has significantly limited local CSOs access to funding. It is also difficult for Syrian-led initiatives in neighbouring countries to access funding opportunities.