The conference – Security or Democracy | Do we need to make a choice? – takes place today, 10 May in Kabelhallerne (Copenhagen, Denmark). Prominent human rights and democracy activists, including EED grantees, will discuss the struggle and support for democracy in three countries with a key role to play in determining the political future of the EU Neighbourhood – Ukraine, Egypt and Syria. 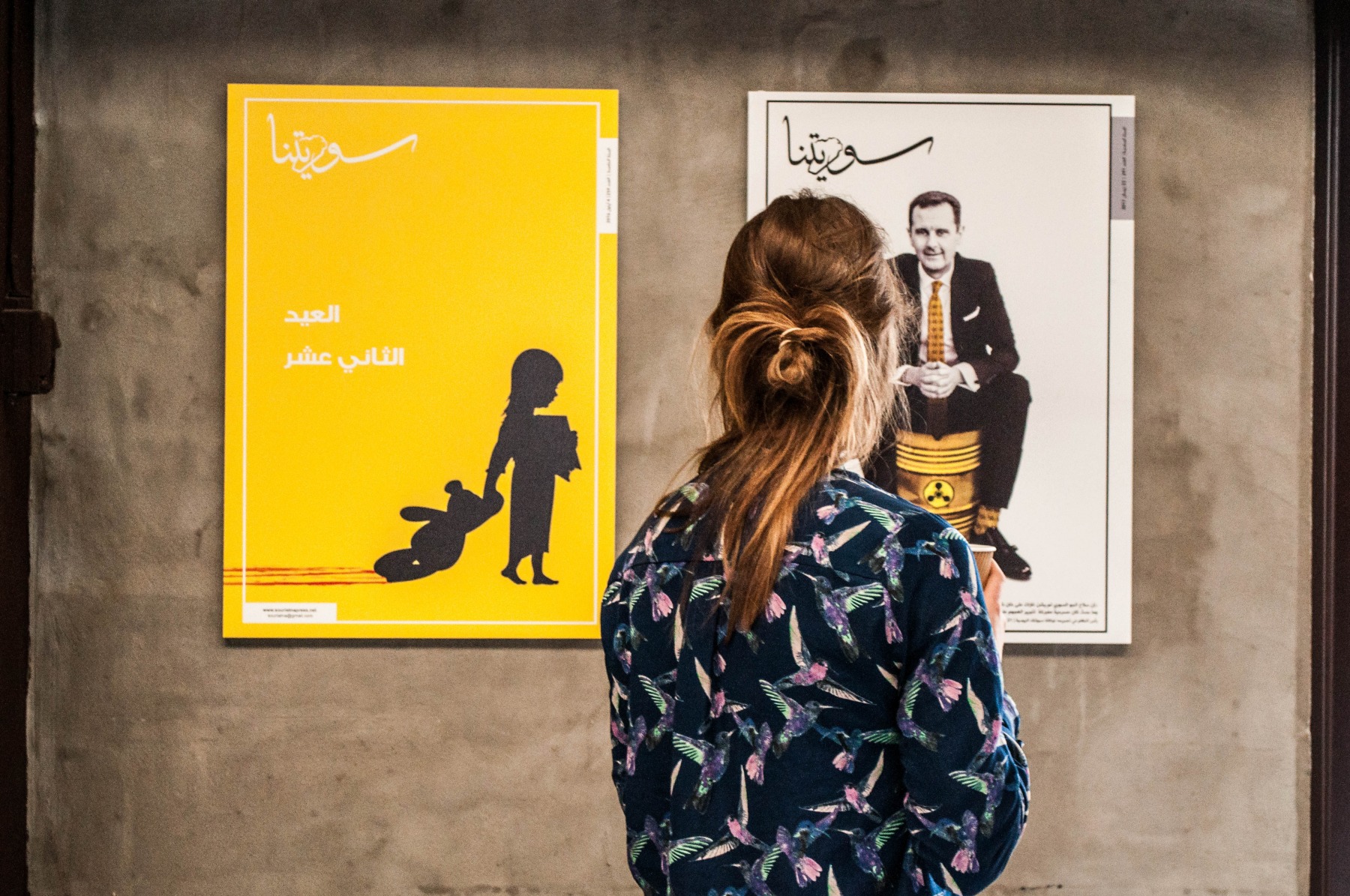 The conference is organised by the European Endowment for Democracy (EED) – a grant-giving Foundation that supports democracy and human rights activists in the countries of the EU’s Eastern and Southern neighbourhood – in cooperation with International Media Support, Danish Foreign Policy Society and Danish Institute for Parties and Democracy.

Speaking ahead of the conference, Vice-President of the European Parliament and Chairman of EED’s Executive Committee, Alexander Graf Lambsdorff MEP, said:

“Even in the most hostile environments of the EU neighbourhood, the struggle for democracy continues. In Europe, it is not only our moral duty but also our vital interest to help our neighbours and those who share our values. This event offers a unique opportunity to hear from activists on the ground and understand what we can do to support them in their quest for dignity, justice and a better future.”

With Denmark recently chosen to lead the EU’s programme to fight corruption in Ukraine, the first panel focuses on the role of civil society and citizens in ensuring anti-corruption reforms. Speakers include grassroots activist, Sergey Khadzhynov, leader of NGO Automaidan – a civil movement that stemmed from the famous Euromaidan protest in Ukraine to fight state corruption.

The second panel looks at the alarming situation in Egypt, where, in recent years, the state has introduced increasingly repressive legislation to curb activities of civil society and human rights organisations. Panellists, including prominent human rights defender and Director of the Cairo Institute for Human Rights Studies, Bahey Eldin Hassan, will discuss ways of supporting continued civil society activity in the light of this crackdown.

The third panel focuses on Syria where the devastating war is now in its seventh year. Despite the drastic situation, civil society activists are continuing their efforts to build their communities and keep the non-violent struggle alive. Panellists, including one of the founding members of the Syrian NonViolence Movement, Oussama Chourbaji, will look at lessons to draw from the work with civil society inside Syria.

Other high-level speakers include Jesper Møller Sørensen, Political Director of the Danish Ministry of Foreign Affairs, and Mogens Lykketoft, Former President of the United Nations General Assembly and Member of the Danish Parliament.

Ahead of the conference, Lykketoft said: “European cooperation is based on commitment to the idea of real democracy – including division of powers, independence of the judiciary, free media and open society for non-governmental organisations. We have to fight hard for these values in each and every corner of the European Union.”