The Moroccan Institute for Policy Analysis (MIPA) is an independent research institution based in Rabat. It produces in-depth analysis of policy issues relating to democracy and other key issues in Morocco and the MENA region. MIPA has been following the government action to Covid-19 and the public’s response to see what implications the crisis has for the country’s political and economic future. 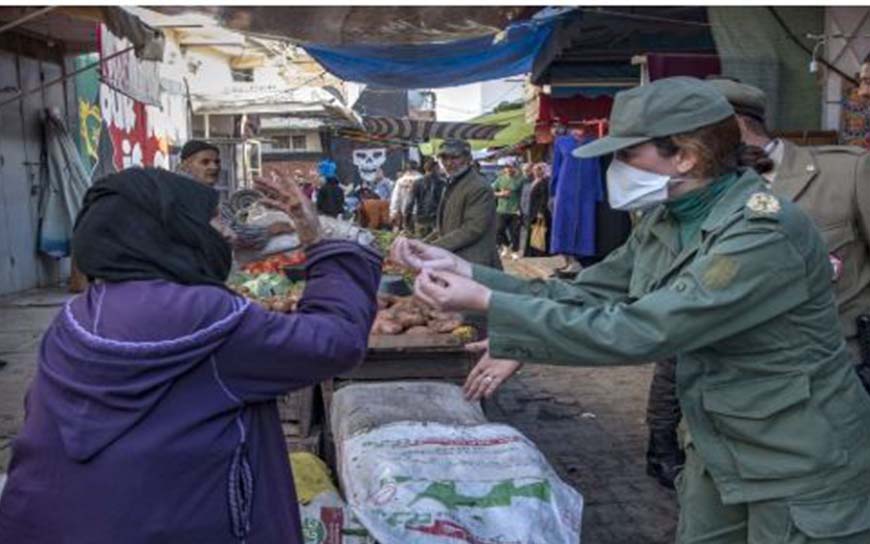 Morocco was one of the first countries in the MENA region to take strict measures against the spread of the virus, closing schools from 13 March, implementing stricter lockdown measures shortly thereafter, and declaring a state of emergency on 19 March. Researchers at the Moroccan Institute for Policy Analysis (MIPA), an independent research institution, were almost as quick to react, keen to see what the public response to these measures would be.

They conducted a survey from 14-19 March with a representative sample of 2,500 Moroccans.

“We developed questions around this, about people’s knowledge regarding the virus, whether they were taking precautions and whether they supported the government’s actions,” explains Mohammed Masbah, MIPA’s Director.

The research showed that the population was largely concerned about the virus and were taking steps to prevent its spread, such as regular handwashing and staying home. More than three-quarters of respondents expressed satisfaction with the government’s strict measures – a result that Masbah found surprising.

The real test for the government will come later, he says, once the economic and social impacts are felt

“Morocco has a lot of informal economic activity, with two-thirds of the workforce in the informal sector,” says Masbah. “They don’t have a safety-net”. While the government has taken some measures to protect people in this category it is too early, Masbah believes, to assess how effective this is. 700,000 people officially lost their jobs in March, but nobody knows the true numbers in the informal economy.

Morocco reports fewer than 1,500 cases of the virus to date, a sign perhaps that the early strict measures are paying off. For now, there is a sense of national unity and support for the King and government’s measures, but how long that will last remains unknown. Media reports have highlighted how the most vulnerable are struggling to cope with the economic hardships caused by the lockdown.

MIPA is already looking ahead, planning a further public perceptions survey for the end of the lockdown period. Only then, will the lasting political implications for the government and its handling of this crisis become clearer.

EED is featuring a series of stories about how our partners are adapting their work during this Covid-19 pandemic.