Reporting on Covid-19 in North Macedonia

An award-winning North Macedonian independent media company relates how they are adapting to the current lock-down in the country. 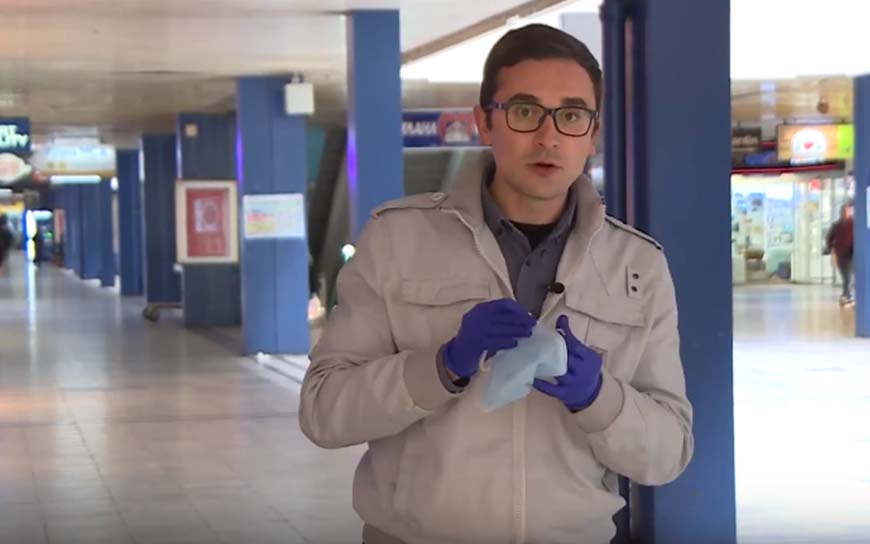 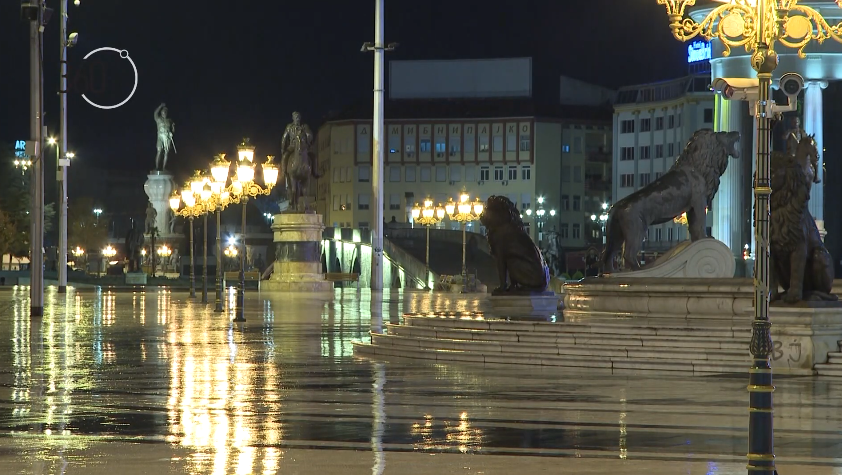 360 Degrees is an award-winning North Macedonian independent media company that produces two TV shows a week for the national commercial station TV Alsat – an investigative magazine on Mondays and a studio-based debate or interview programme every Friday. Since the beginning of 2020, with the support of EED, it also produces daily news on its website, filling a need for quality, fact-checked news in the country.

EED spoke to journalist and manager Vasko Popetrevski, to find out how the country – and the media – was coping with the coronavirus.

“Currently [26 March] there are 201 cases of Covid-19 in North Macedonia and there have been three deaths,” he says. “The government is trying to take strict measures. This is the third week that all schools, kindergartens and universities are closed and there are restrictions on movement: between 9pm and 5am no one can move around; people older than 67 can only move between 5am and 11am and people under 18 from noon until 9pm.”

North Macedonia found itself in an unusual situation when the health crisis hit. Parliament had been dissolved ahead of snap elections originally planned for 12 April, following the failure of the EU to agree to open accession talks with the country. In line with the Constitution, an interim technocratic government that includes members of the opposition has now been formed. The elections have now been postponed and, in the absence of a new parliament, it fell to the president to declare a state of emergency to tackle the virus.

For a country that has been rocked by a series of political crises in recent years, the current approach appears to be being relatively well accepted by the public. “It ensures balance on a political level,” explains Popetrevski. “We have in effect a government of national unity.”

Measures for the media 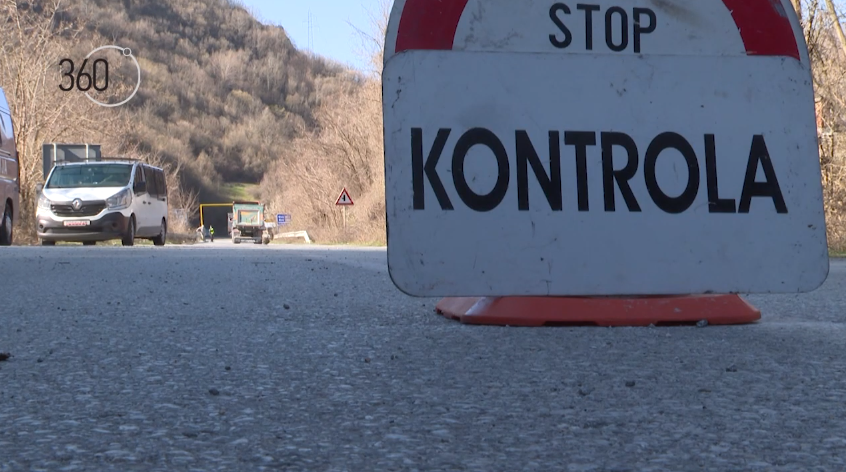 Covid-19 is now the dominant news story, and journalists are able to connect to the daily government press conferences via video conferencing, to avoid having to attend in person.

But while journalists have been granted special passes to be able to carry out their work without restrictions on their movement, the media still face difficulties adapting to the new realities. For example, while 360 Degrees has so far managed to continue producing its bi-weekly TV shows, there are particular challenges for its Monday show which is usually field based. “We wanted to do a story about online education systems,” explains Popetrevski. “But how do we show that without going into someone’s house? There are ethical issues.”

Even more pressing are the financial hardships the media face. Already an economically difficult sector, media are struggling as the economy as a whole takes a downturn. The government has announced that help will be forthcoming, with a possible minimum wage for media employees for April and May to be covered by the state.

While media outlets wait for assistance, the public desire for their quality reporting is higher than ever: 360 Degrees has seen a huge spike in visits to their website, doubling their number of visitors between February and March and receiving over 1.6 million page views - some good news for Popetrevski and his colleagues in an otherwise difficult time.

In another twist of fate, in the midst of the crisis, two of the country’s long-term ambitions are finally being achieved – membership of NATO and the opening of EU accession talks were both confirmed this week. A reminder that despite the coronavirus lockdown, life does indeed go on.