EED was set up as a flexible rapid-response mechanism to respond to local needs. During this Covid-19 crisis, EED continues our core work. Read more
Back to news

FDMC is at the centre of efforts to both educate minorities about the rights under this legislation and to ensure that all public services are provided in the relevant minority langauges. 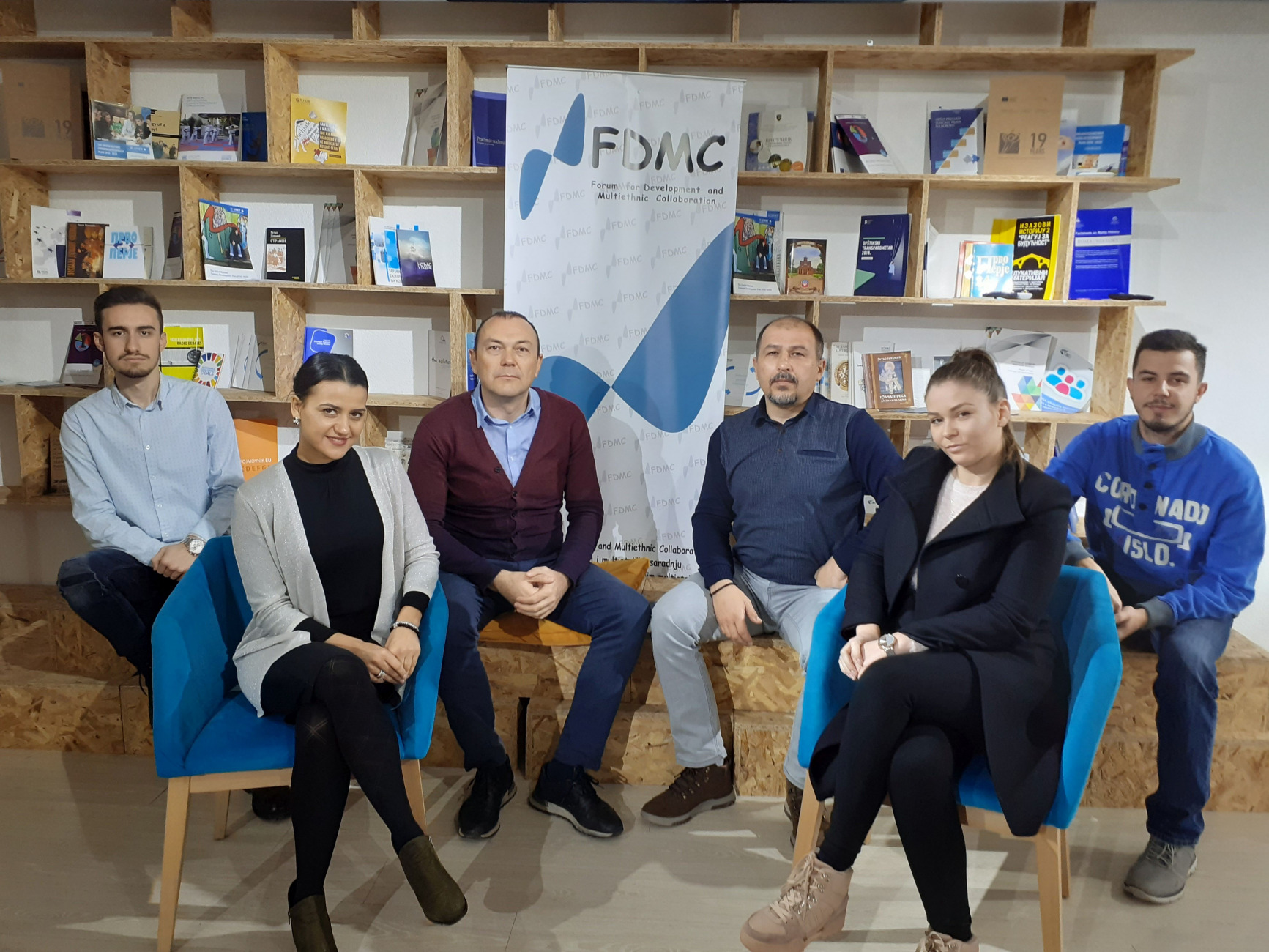 Dejan Radivojevic is one of several founders of the Forum for Development and Multi-ethnic Collaboration (FDMC), an organisation that promotes the development of civil society in central Kosovo with a particular emphasis on the empowerment of women, youth, marginalised groups, returnees, Internally Displaced Persons (IDPs) and people with disabilities. A seasoned civic activist, he has many years of experience working with international organisations in the Western Balkans, the Kosovo* government and on a variety of civil society projects.

FDMC seeks to act as a democracy watchdog within Kosovo, keeping a check on government performance and participating in policy formulation and implementation. Radivojevic has particular insights in this regard, as he previously worked for UNDP and as policy advisor to the Kosovo government.

FDMC aim to play a particularly important role in central Kosovo. This is a region quite unlike the north of Kosovo where Serbs feel more connected to Serbia; here Serbs are a minority and are generally more integrated into the fabric of Kosovar society. However, Kosovar Serbs tend to view civil society organisations with scepticism and mistrust, considering them detached from the real issues people face. FDMC is working to change this perception by working closely with this community.

An important part of FDMC’s work is ensuring the implementation of the 2006 Law of Use of Official Languages in Kosovo, which aims to ensure respect of linguistic identity of all the multi-ethnic groups of Kosovo. This Law prescribes that both Albanian and Serbian and their alphabets are recognised as the official languages of Kosovo. All institutions and public service providers are obliged to ensure their equal use in the judicial system, state and municipal institutions, public enterprises, the media, education, social services and in the private sector.

The Law also prescribes that the language of particular minority communities can also gain recognition as an official language or a ‘language in official use’ at municipal level. In practice this means that in some municipalities, Turkish is the official language, whereas in others it is Bosnian or Roma. The Law also obliges all public institutions to conduct public awareness programmes of its provisions and the rights it protects.

The use of Kosovo’s two official languages is one of the key issues that causes divisions between Kosovo’s Serb and Albanian communities, and it can mean that in the north where Serbs predominate and in the south where Albanians predominate, poor implementation of the law means that minority communities have limited access to legal documents, work, consumer rights, health protection, education and social services.

FDMC is working to amend this situation, concentrating its work in three central municipalities of Kosovo, where Serbs live: Obilic, Lipljan and Gracanica. It is working with local municipal officials and civil society activists to ensure better service delivery in accordance with this Law.

EED has provided FDMC with funding to support their work to ensure that the Serbian language is used as one of the official languages at a local level in Kosovo.

As an ethnic Serb, Radivojevic explains that is a cause close to his heart, “Although Serbian is one of Kosovo’s official languages, authorities often fail to provide ethnic Serbs with public services in their own language. This is particularly the case in regions outside the north of Kosovo.” He is working with local Serbs to assist them in demanding that local authorities deliver local services in their mother tongue.

To date, FDMC has carried out community consultations, joint workshop with the Serbian local population, has organised public awareness campaigns and produced short documentaries to highlight the importance of this issue. EED provided start-up funding to FDMC to enable them to set up an office and to carry out these activities.

FDMC have ambitious plans for the coming months. They will continue to raise citizens’ awareness of their language rights. They plan to organise Open Door events at local municipal departments. They are developing a manual for officials on official communication and plans are also afoot for a bilingualism week in the region.

*All references to Kosovo should be understood to be in compliance with United Nations Security Council resolution 1244 (1999) and without prejudice to the status of Kosovo.