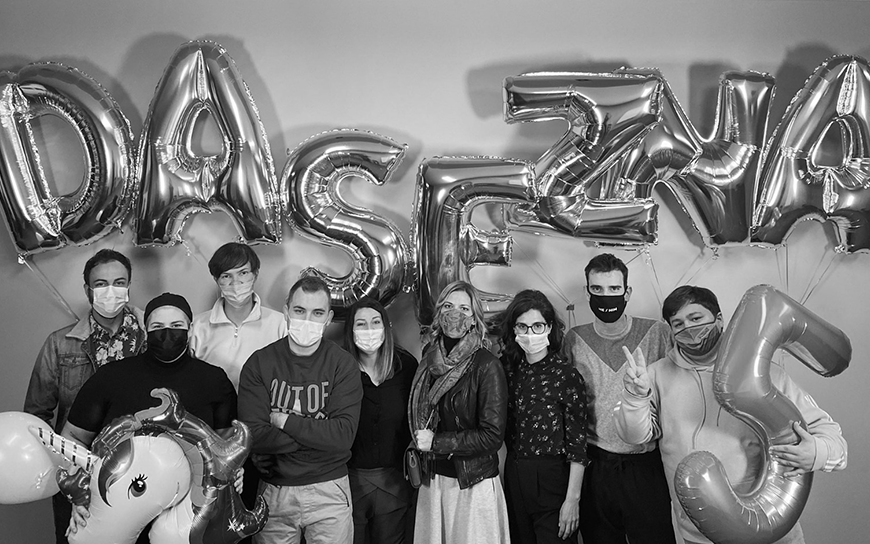 Established in 2016, Da se Zna! (‘Let it be known!’) is now one of the most developed LGBTQI+ activist organisations in Serbia, and one of the organisers of the annual Belgrade Pride Parade. It works to reduce levels of discrimination and violence against LGBTQI+ persons and contributes to the greater acceptance and integration of the community within Serbian society.

Such support is vital in Serbia, where there is much hostility towards the community, an atmosphere of impunity means that hate crimes against LGBTQI+ persons go unpunished, and the media is openly homophobic. 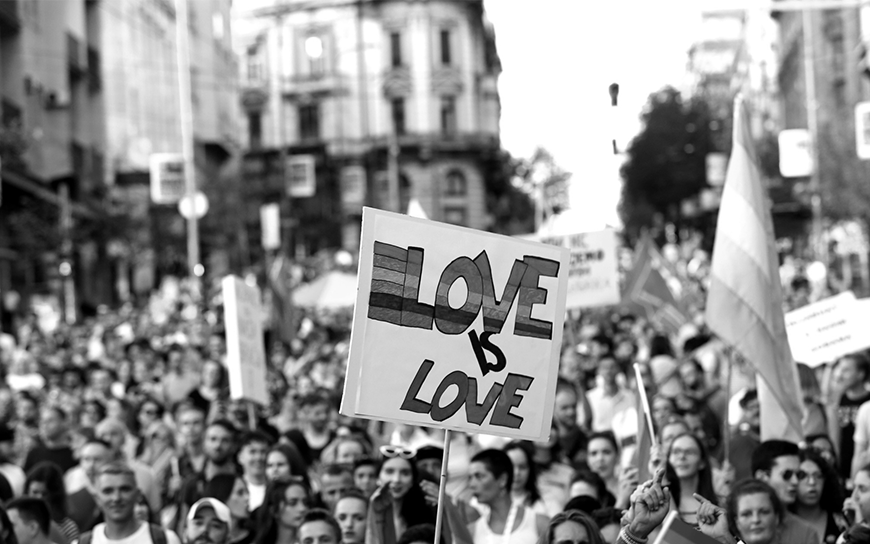 Da se Zna! has a team of lawyers, therapists, and activists who support survivors of violence and discrimination. They are one of the only organisations in the country documenting cases of discrimination and other human rights abuses against LGBTQI+ persons. This data helps them put pressure on institutions to implement laws and regulations. Their successful legal cases help to empower the LGBTQI+ community. With EED’s support, the team is now developing an online platform where individuals can make complaints and report unlawful treatment.

The organisation works closely with other pro-democracy actors and has helped establish a hub of 17 organisations around the country, ensuring that services are available to all LGBTQI+ people.