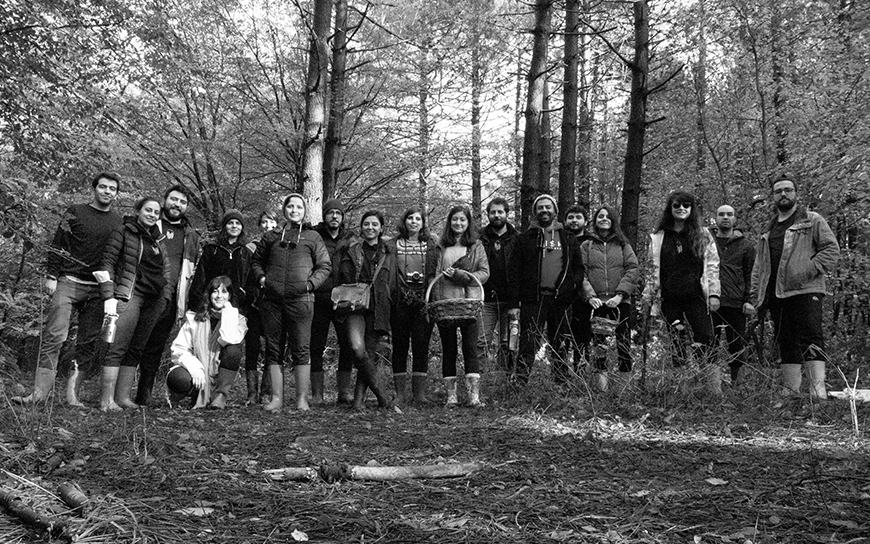 Back in 2017, a group of young Turkish journalists applied for EED start-up funding to develop their new-born project, a fact-checking website to counter disinformation and fake news. On the eve of its fifth anniversary, Teyit has become a grassroot media success story, having debunked more than 2,000 items of fake news and gained more than 1.2 million followers combined on its social media accounts.

Teyit filled a major gap in a Turkish media landscape rife with disinformation. “We have a strict fact-checking methodology”, tells Teyit’s Head of Communciations Can Semercioğlu in conversation with EED. “We have three main selection criteria to decide which claims we are going to debunk first: importance, urgency prevalence. We rely on a wide range of sources, from peer-reviewed articles to Google Maps, and contact external experts when needed.” The claims can take from 30 minutes to three months to debunk, depending on their complexity.

The media outlet has also been successful in fostering a sense of community with its readers: the 3,000 subscribers to Teyit’s Telegram channel receive daily information debunking fake news and can send news to debunk – the team gets more than 200 submissions each day. 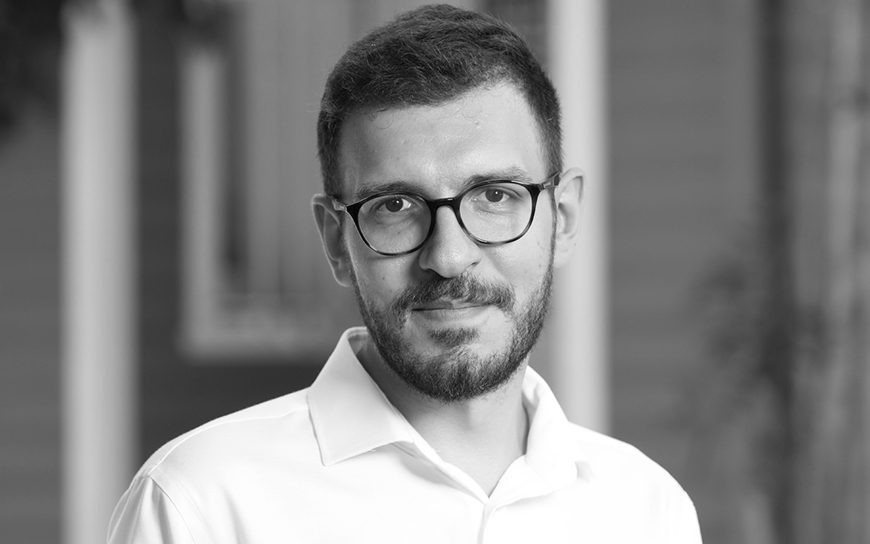 Debunking news during the pandemic

Newsletters also play an important role in community-building. As soon as the COVID-19 pandemic started, Teyit launched a newsletter, the 'COVID-19 Post', which countered the misinformation about the virus from the beginning and offered useful information on how to protect oneself from the virus, together with some entertainment pieces to read while at home in lockdown. The newsletter quickly gained more than 10,000 subscribers.

Since the beginning of the pandemic, the Teyit team has been working overtime to address the multitude of fake news about the virus and the vaccines. Teyit’s audience grew significantly during the pandemic, with its social media reach almost tripling. The media outlet took special care in supporting its employees during this time, paying for home office expenses and providing psychological support.

“Working at Teyit is already hard enough in normal times in this polarised media landscape where fact-checkers and journalists can be easy targets. We get reactions from people from all sides of the political spectrum. Sometimes positive, sometimes negative, because we always focus on the truth, not the things people want to hear. Covid-19 made things even harder psychologically, which is why we invested in support for the team” explains Semercioğlu.

Many are grateful for Teyit's fact-checking work, particularly when tragedies happen. When last summer forest fires devastated Turkey’s Mediterranean coast, the public reacted very positively to the information provided by Teyit, and the local police even recommended citizens to visit the website before posting unverified information on social media. 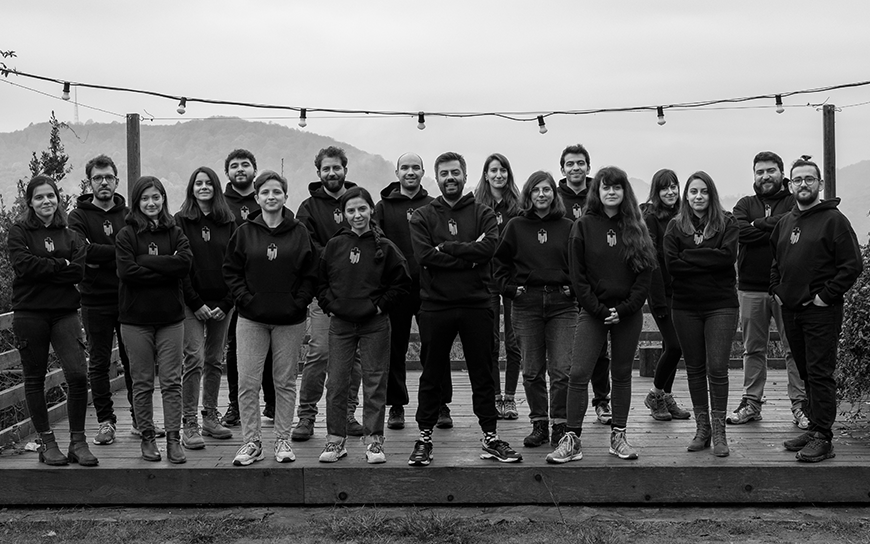 Teyit also runs the Factory, a community incubator to create innovative models for problems in the information and media ecosystem in Turkey. They also run anti-disinformation programmes for teachers, so they can improve their students’ media literacy.

“Our work is motivated by social impact, and we approach disinformation as a systemic problem. For this reason, our success is harder to quantify. It develops gradually, it’s about building a culture of critical digital literacy,” says Semercioğlu.

In the future, the Teyit team would like to further expand its reach by cooperating with fact-checking organisations outside Turkey: “Disinformation does not stop at the borders, it can easily cross them and destroy lives,” says Semercioğlu. “Cooperation with international factcheckers will help us stop it.”